Warm Start to the Week

Cooler Weather by the Weekend 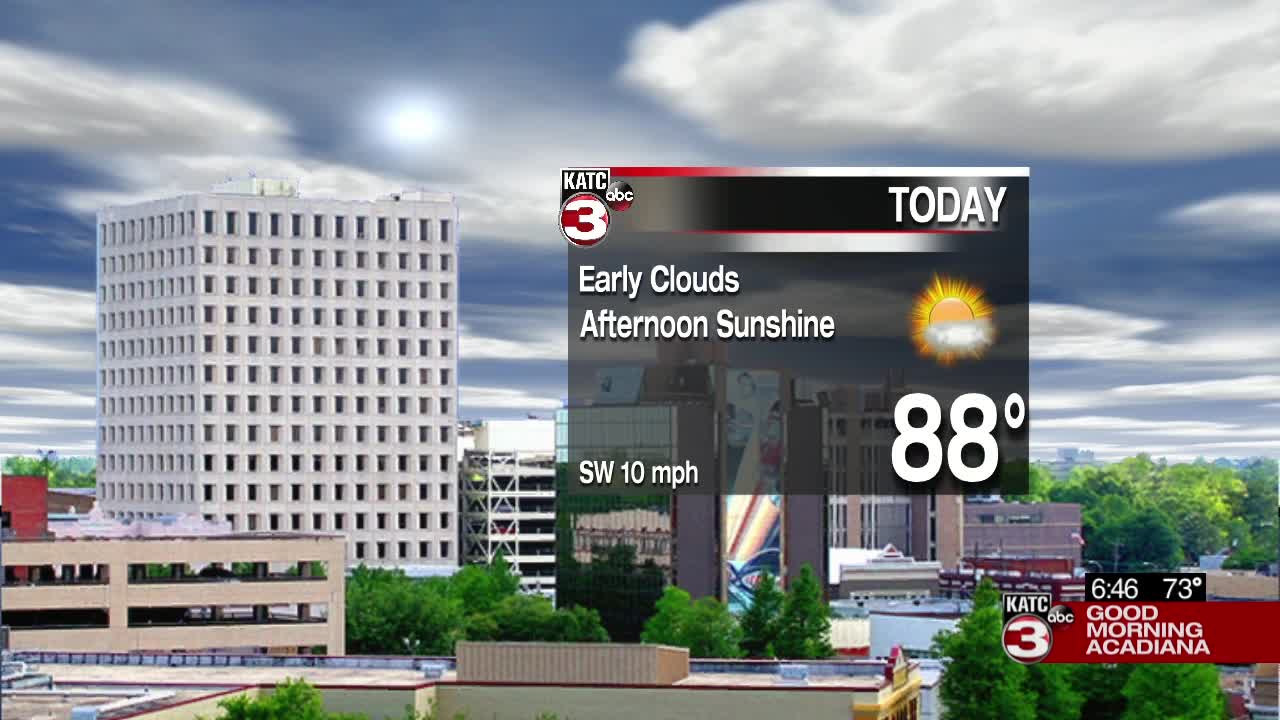 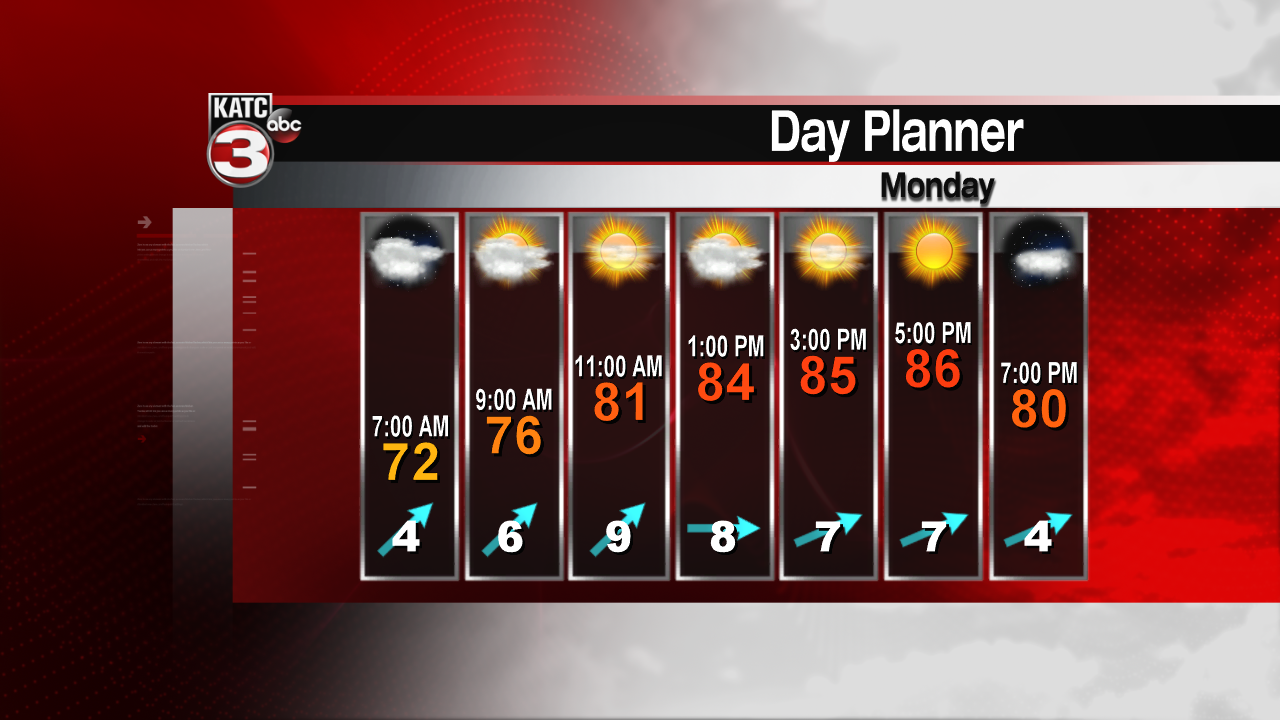 As people try to pick up after Hurricane Delta, those still without power are having to sweat it out. Unfortunately, crisp October weather was not in the wake of the hurricane. Instead, it's feeling more like late summer, but relief is on the way later in the week.

Overnight skies will remain clear. Some drier air will filter in behind a weak cold front. Night time lows will dip back into the upper 60s.

Later in the week another stronger front will push into the area. Mid week temperatures will stay in the 80s, but much drier. Then by the weekend, we'll see more fall like air. Highs will run in the 70s with lows in the 50s. Dry weather should last into the weekend.