Sunny and hot end to Summer 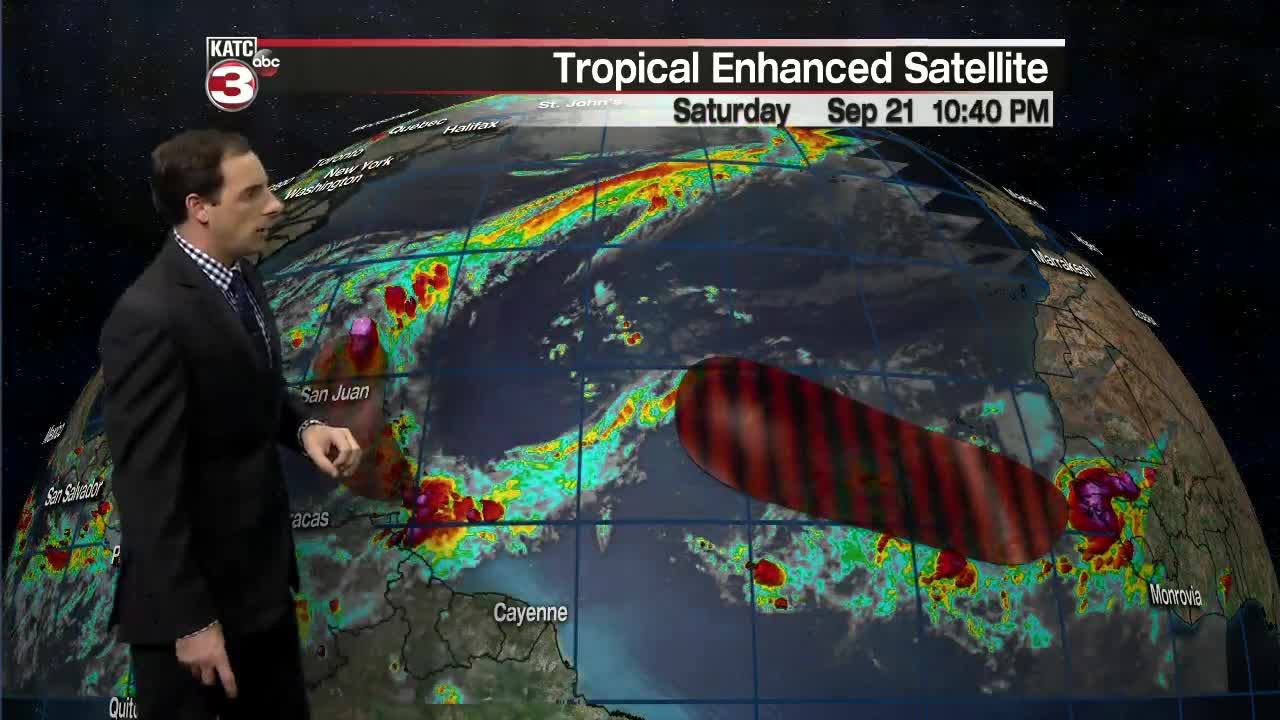 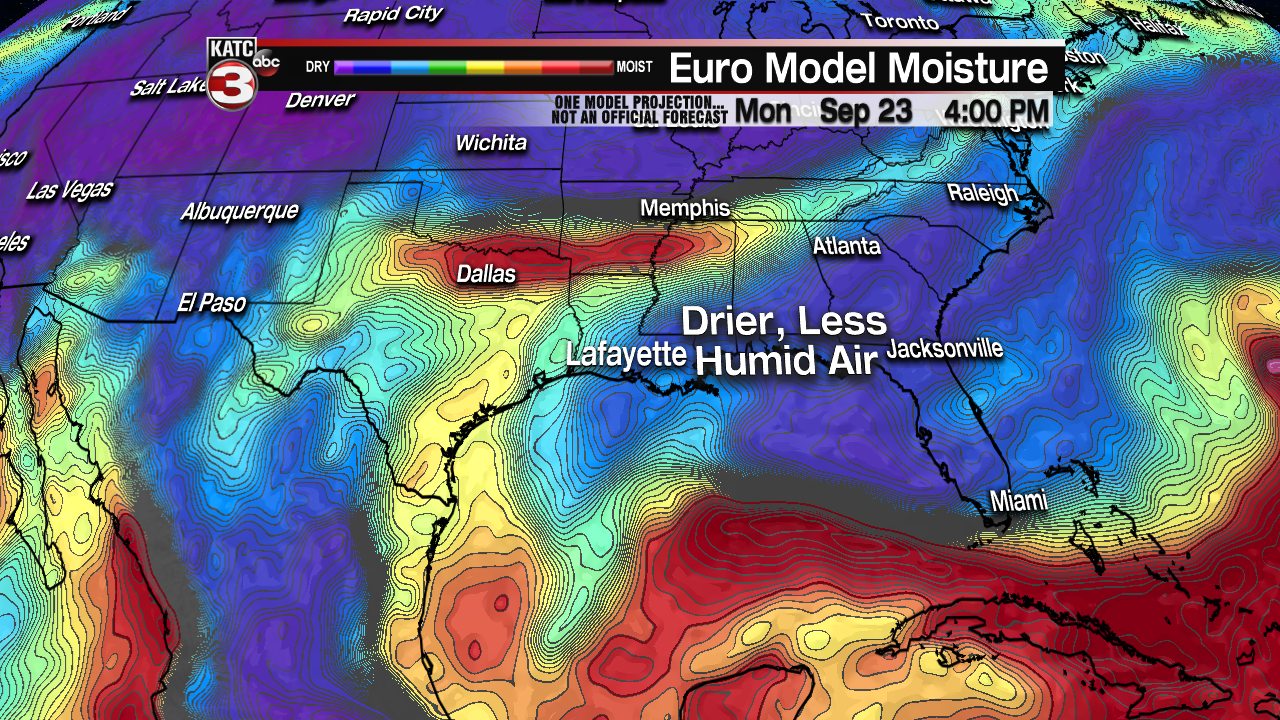 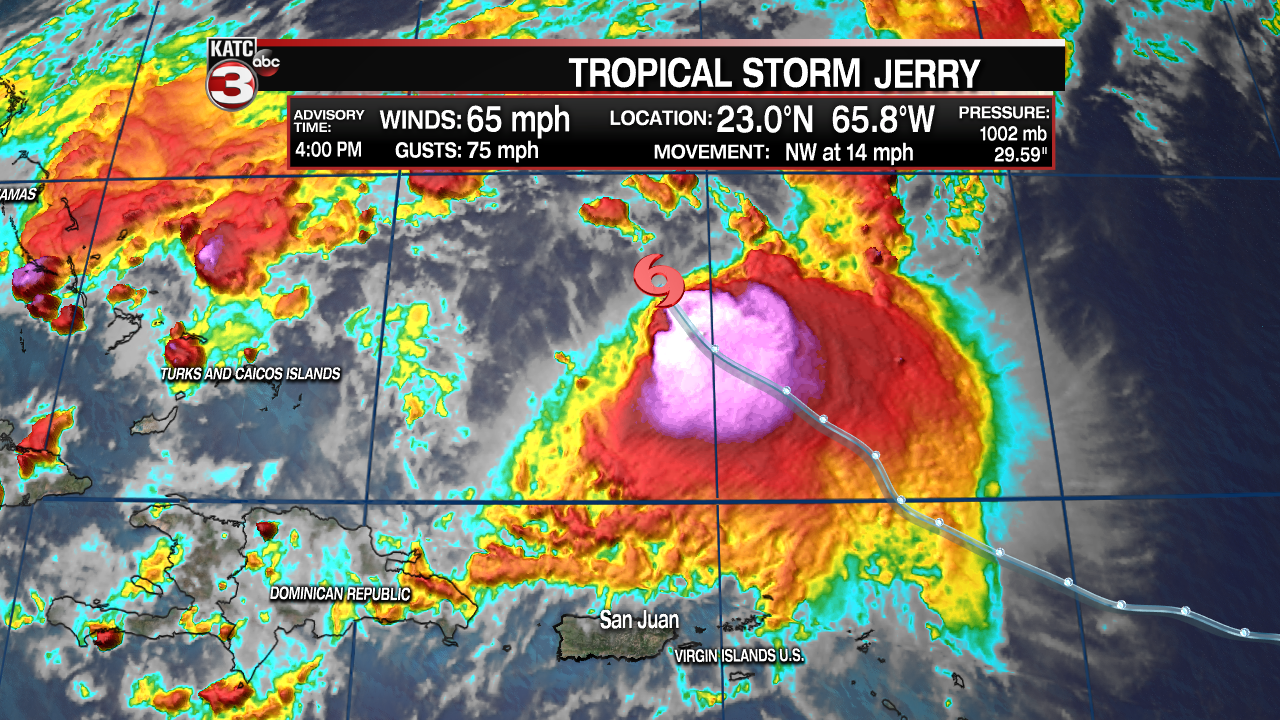 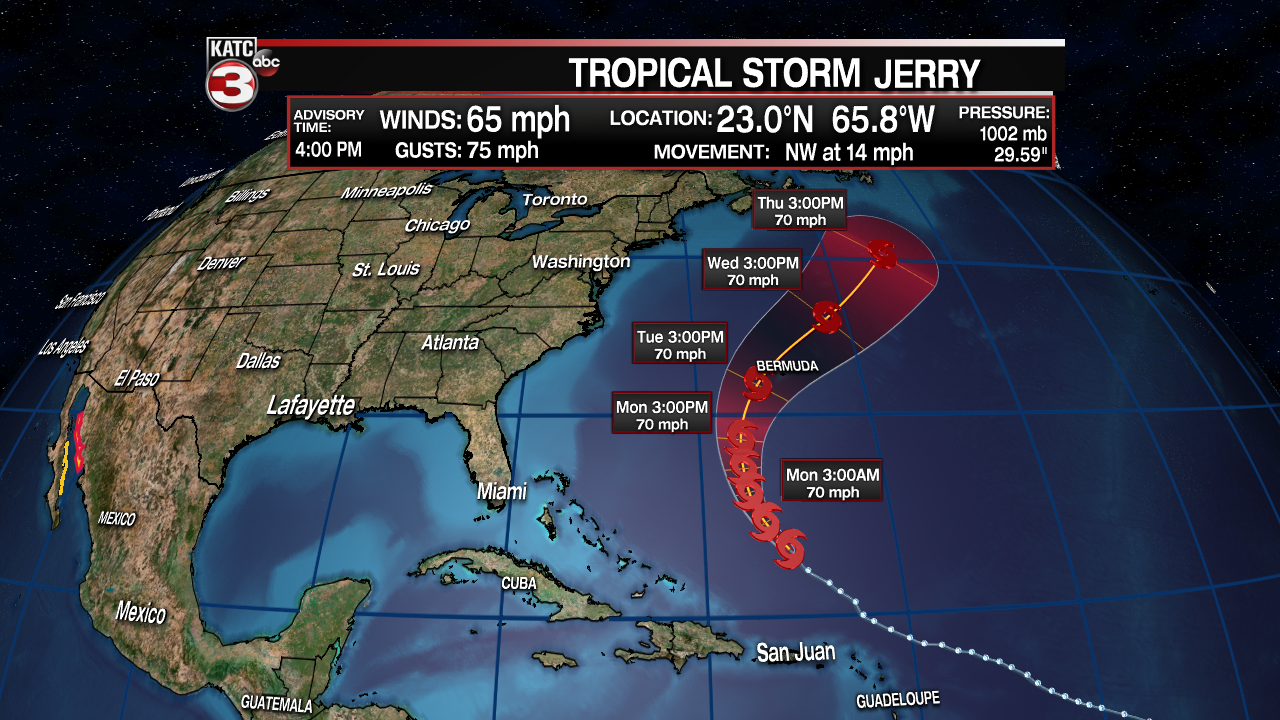 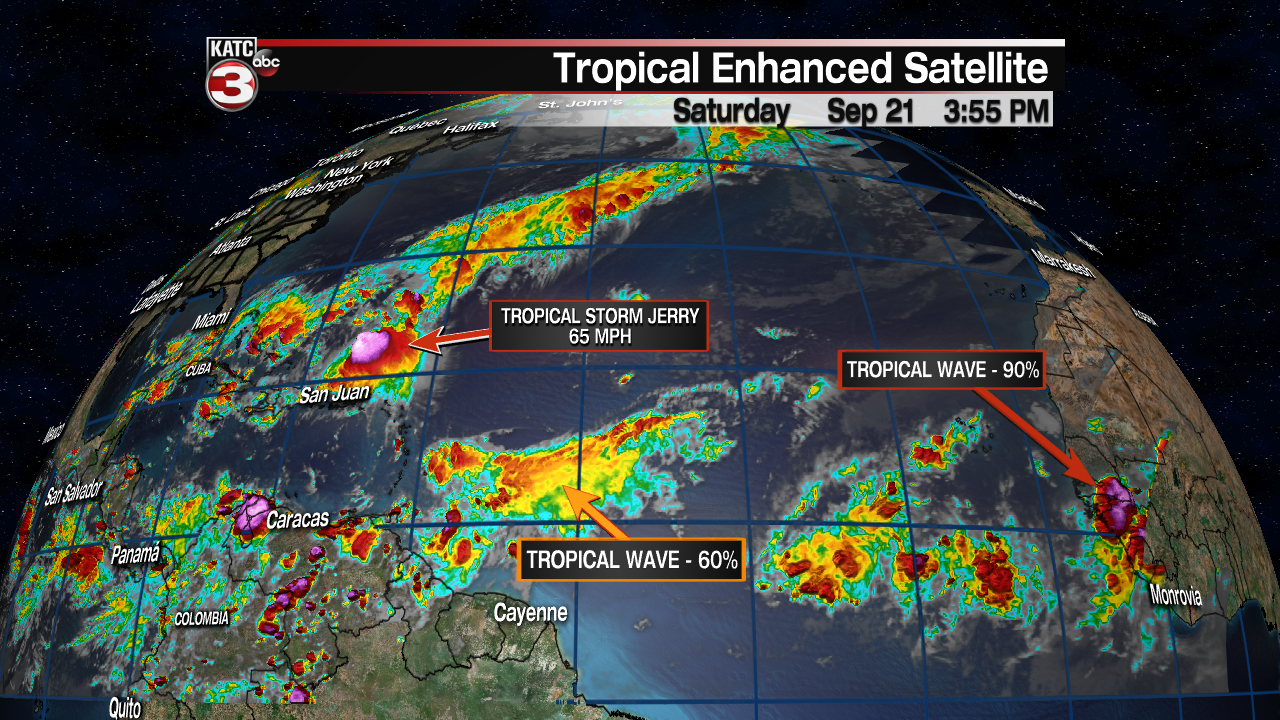 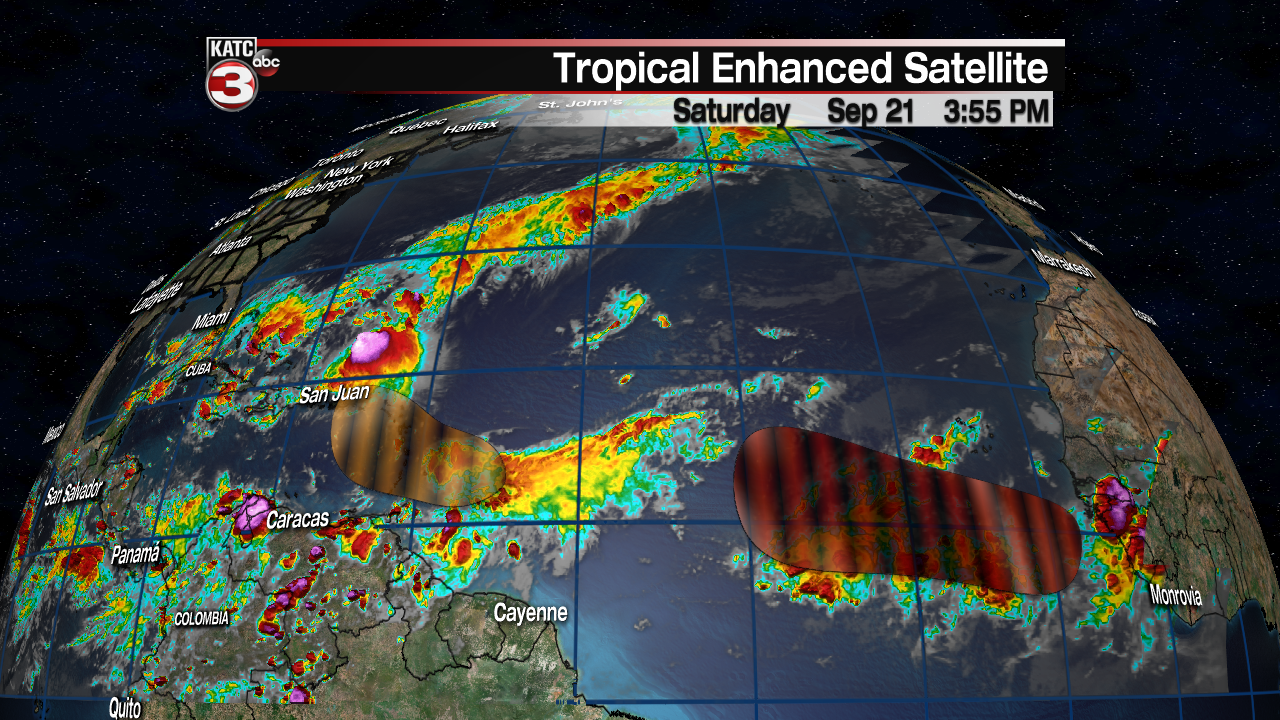 After a week of daily showers and storms we will see a stretch of dry weather beginning Sunday.

High pressure over the Carolinas will begin to slide towards Alabama pushing dry, less humid air over the pelican state.

Thus, we will see a full day of sunshine on Sunday warming highs into the lower 90s.

The fall equinox is Monday morning at 2:50 but it is still going to feel very much like summer to start the new week with highs in the lower 90s Monday through Wednesday under mostly sunny skies.

The only good news is thanks to the dry air over the region it should quite comfortable in the evening and first thing in the morning as lows will dip down into the upper 60s for outlying areas while in the city we will get down to the lower 70s.

By Thursday and Friday tropical moisture will return across Louisiana producing a decent chance for scattered showers and storms each afternoon.

Looking ahead to next weekend another round of dry air will slide into Acadiana setting up a couple sunny and hot days with highs in the lower 90s.

In the tropics Jerry has weaken to a tropical storm, as it is running into some dry air, with 65 mph sustained winds.

According to the latest track from the National Hurricane Center Jerry should remain a strong tropical storm the next 5 days as it turns to the north and passes very close to Bermuda Tuesday evening.

Also in the Atlantic the hurricane center is monitoring 2 other tropical waves.

The first disturbance is an area of disorganized showers and storms near the Windward Islands.

The hurricane center is giving this system a 60% chance that it could become a tropical depression over the next 5 days as it moves into the Caribbean.

Right now the models do not show this wave developing much and the general movement of these showers/storms will be towards Puerto Rico and then eventually out into the open Atlantic.

The other cluster of showers and storms that the hurricane center is watching is still over the west coast of Africa but once it moves out into the Atlantic they give this wave a 90% chance of development over the next 5 days.

The models are indicating that this disturbance could eventually become Tropical Storm Karen but just like Jerry it should make a turn to the north and just be a storm for the fishes.