Stray afternoon showers back in the forecast 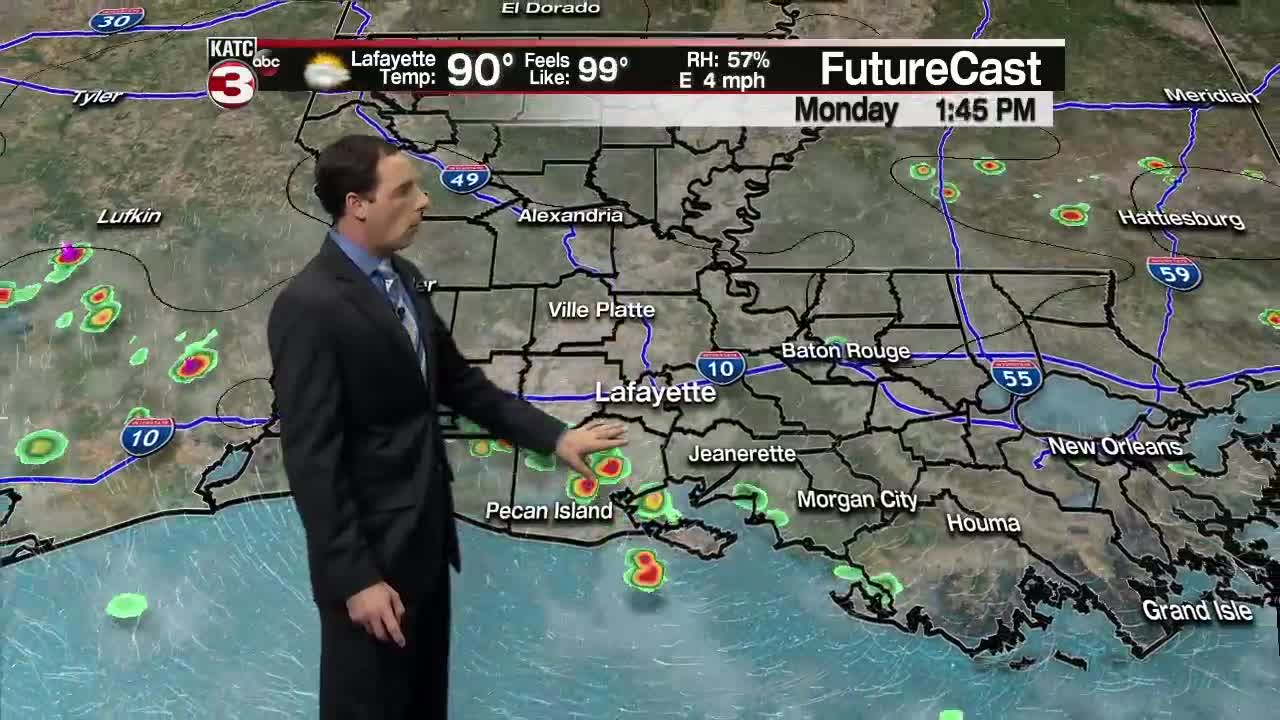 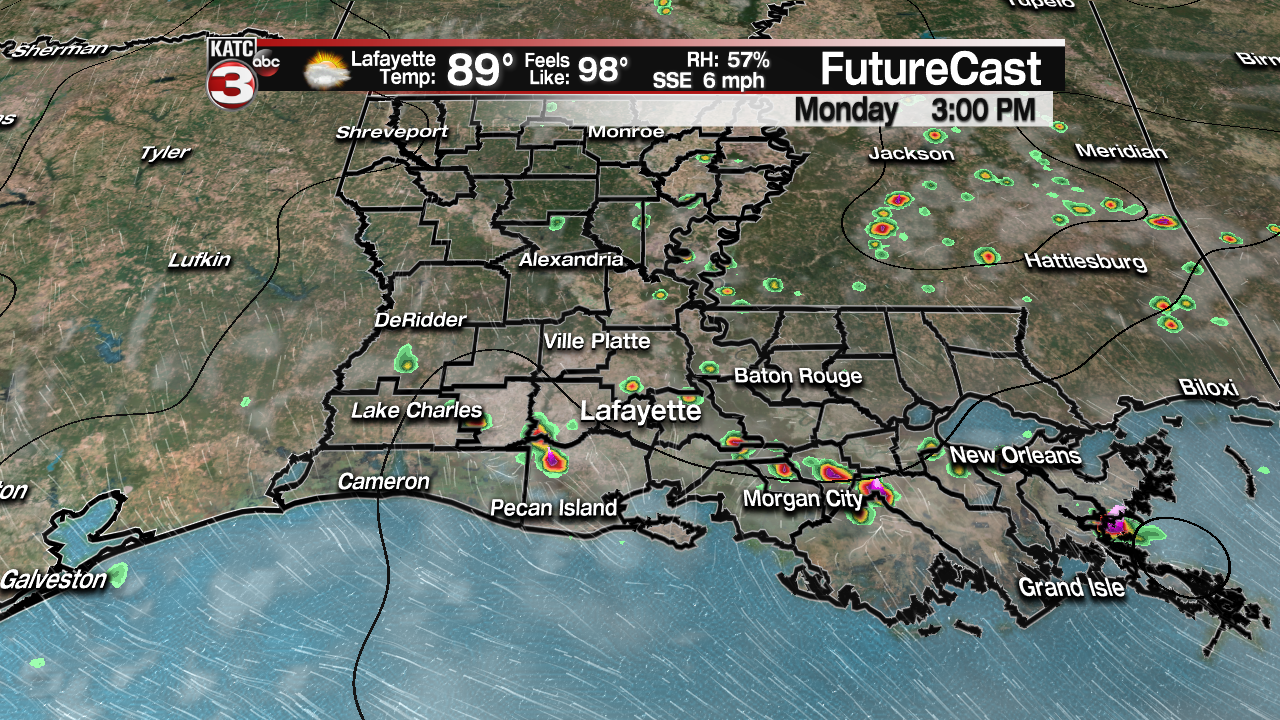 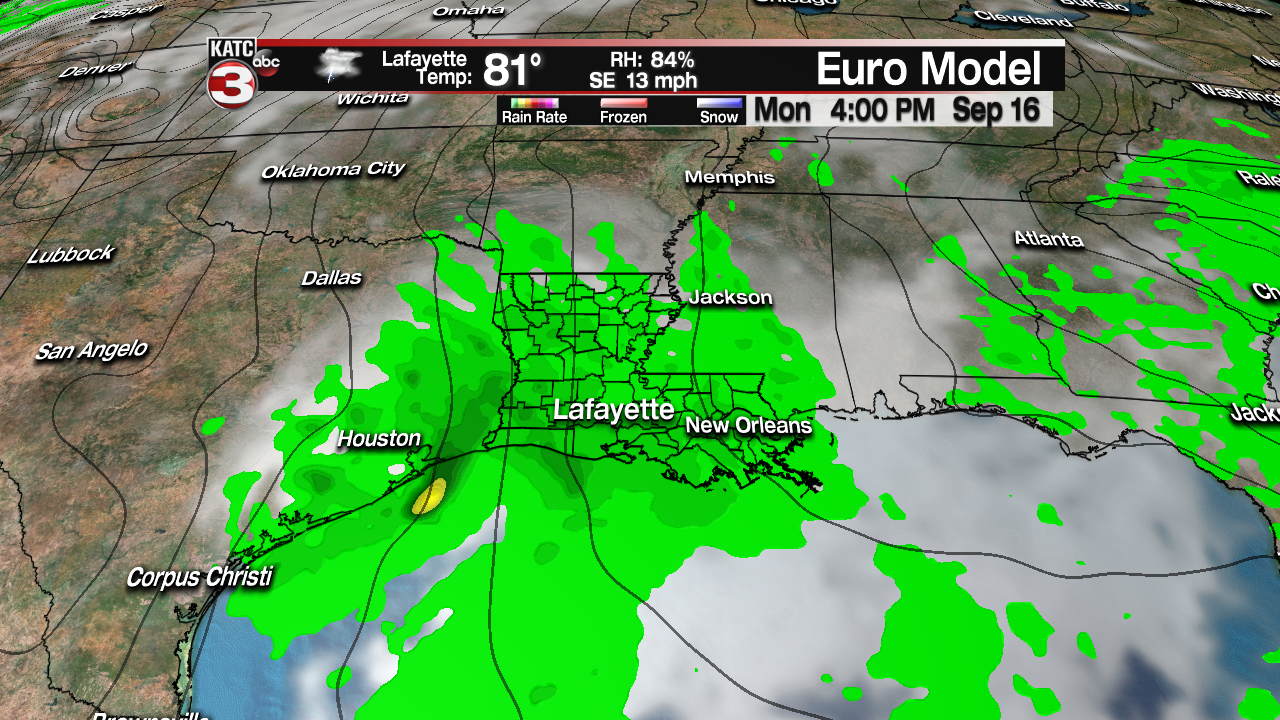 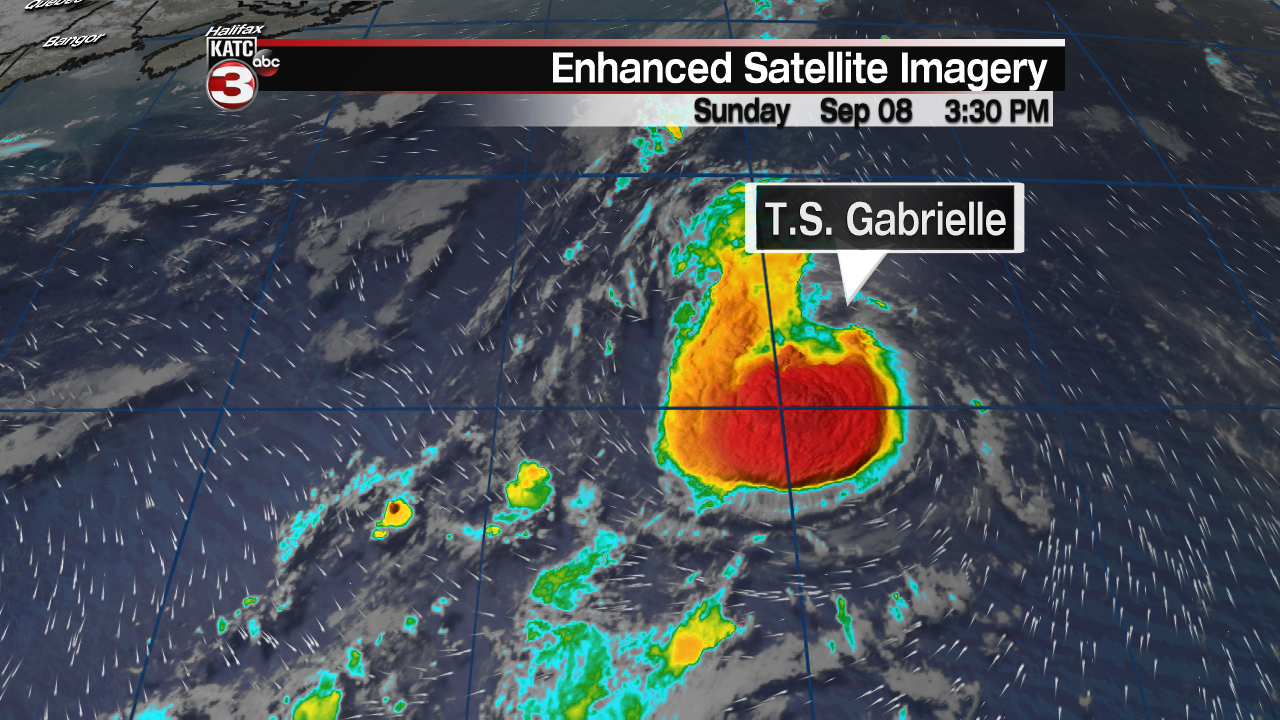 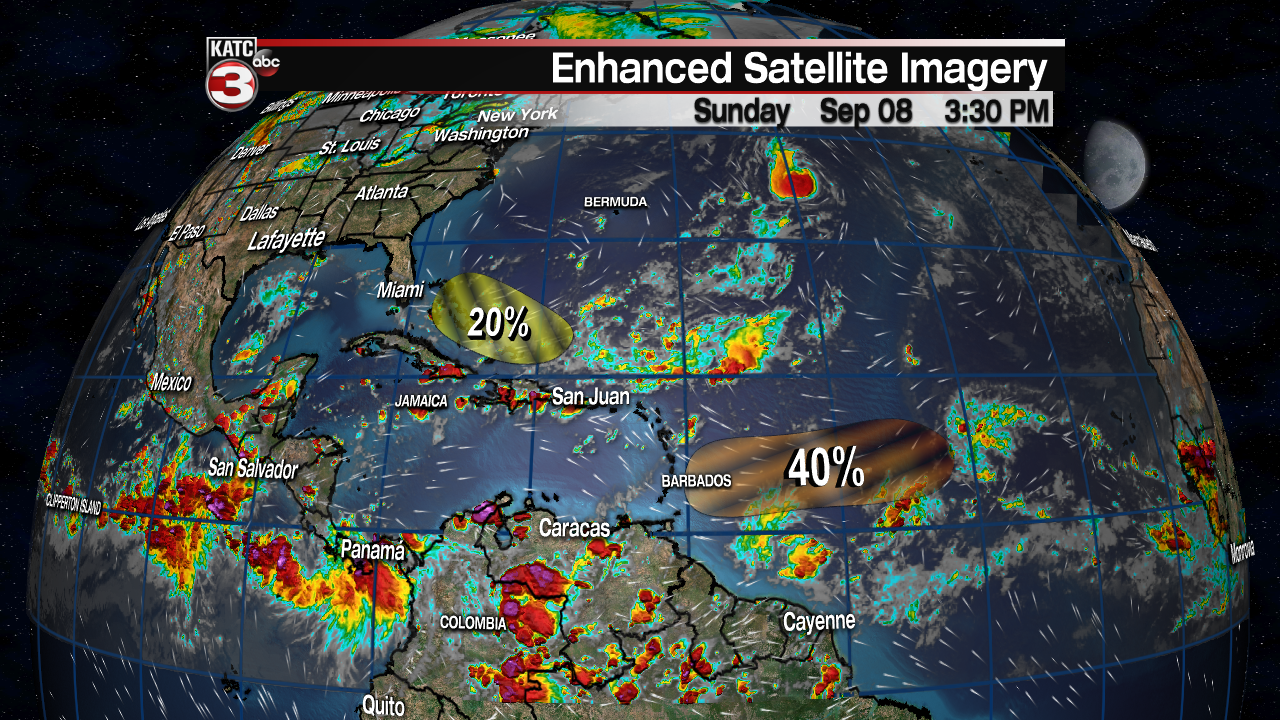 Finally the upper level ridge and heat wave is breaking down as a low is developing in the western Gulf helping to send some high level clouds over Acadiana on Sunday.

This low will produce more clouds and a few stray showers on Monday and Tuesday.

If you are lucky enough to get a pop-up shower on Monday or Tuesday that should prevent temperatures from getting too hot but most of us will still see highs in the low 90s to start the week.

Wednesday the upper low will move closer to South Louisiana upping our rain chances to about 30% for isolated showers and storms.

Unfortunately it looks like we will have another brief heat wave to end out the work week with highs in the mid 90s under mostly sunny skies Thursday through Saturday.

Then Sunday into Monday a weak tropical wave is forecast is slide from east to west along the Louisiana coast producing our best chance for widespread scattered showers and storms.

In the tropics Tropical Storm Gabrielle has slowly strengthened up to 65 mph on Sunday as it moves to the north in the open Atlantic.

Gabrielle should transition to an extra-tropical low over the cooler water in the north Atlantic as it head towards Ireland and the UK late Wednesday into Thursday.

Besides Tropical Storm Gabrielle the National Hurricane Center is watching 2 other disturbances.

The first wave is a large cluster of disorganized showers and storms to the north of Puerto Rico.

As this wave drifts to the west towards the Bahamas there is a slim chance(20%) it could get organized when conditions become more favorable by mid week.

Hopefully this does not become anything too serious as the Bahamas do not need any more storms as they try to recover from Dorian.

The other system is still way out in the Atlantic and has not looked good on satellite the past couple days.

That said the hurricane center is still giving this wave a medium chance(40%) that it could get better organized and strengthen as it drifts across the ocean.

We will need to monitor this wave closely because of the low track it is projected to travel across the Atlantic this wave could maybe enter the Caribbean or Gulf in about 5-8 days.