Staying hot with maybe a stray shower on Sunday 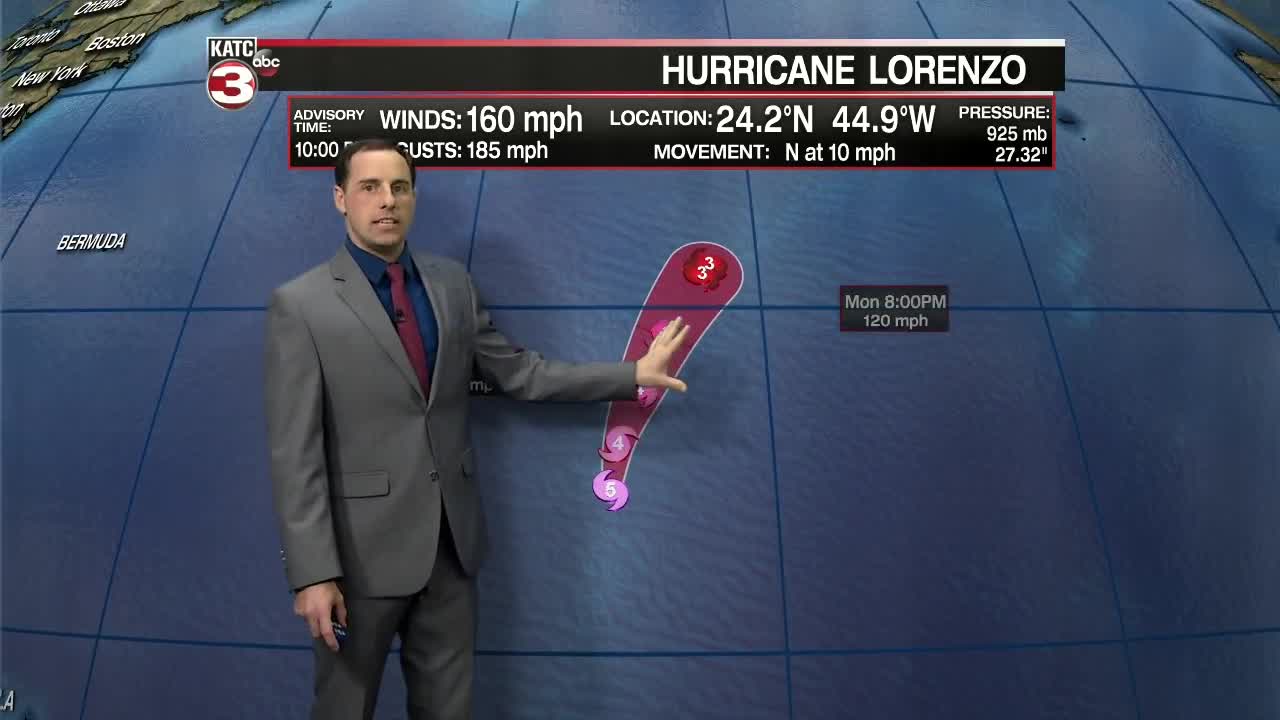 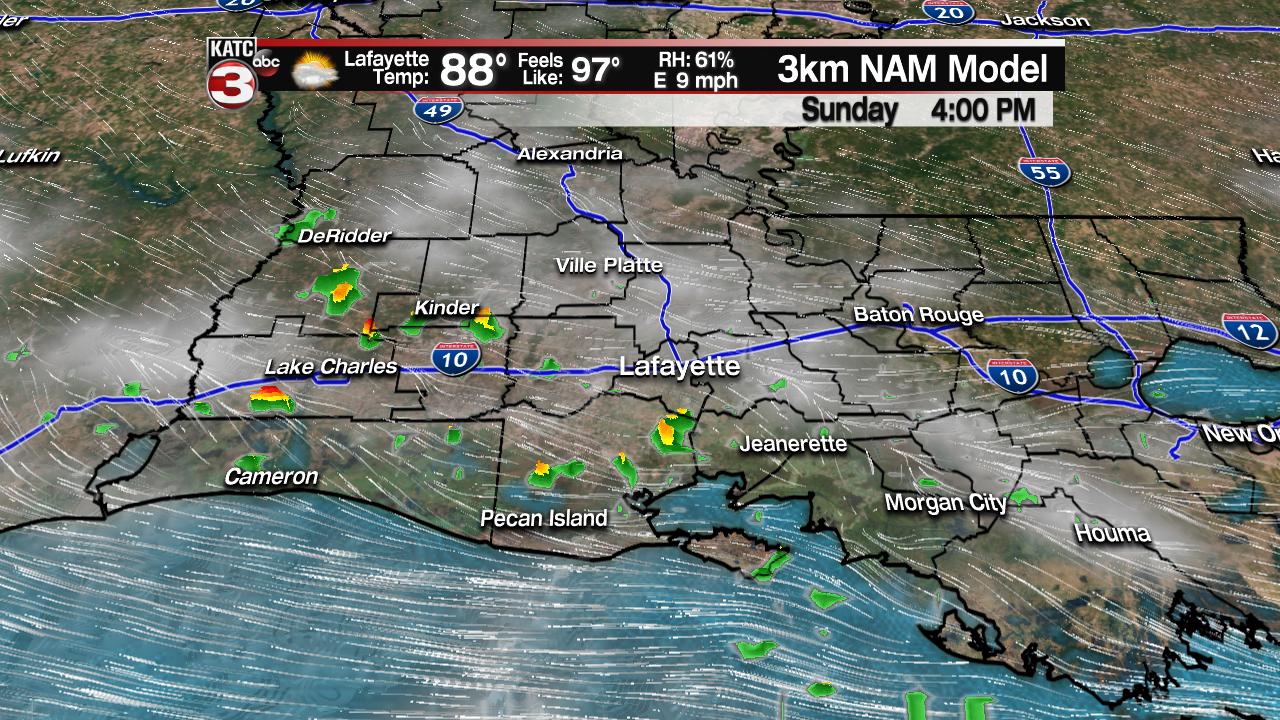 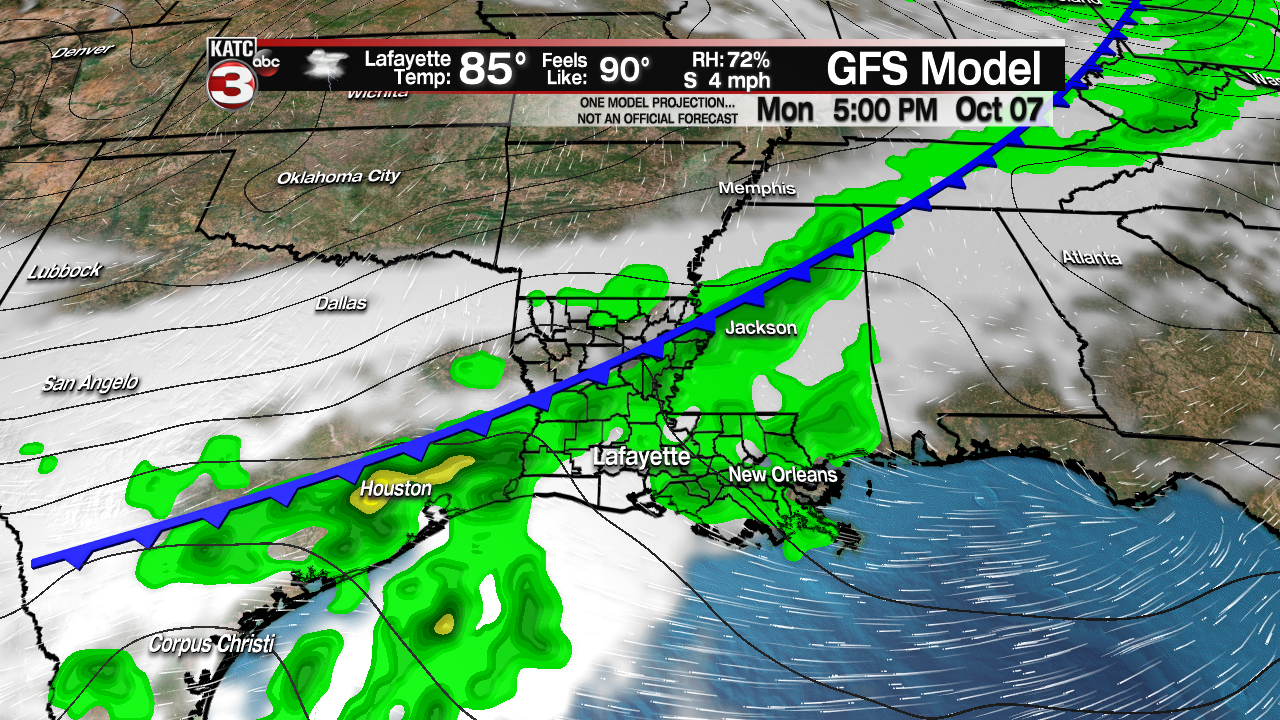 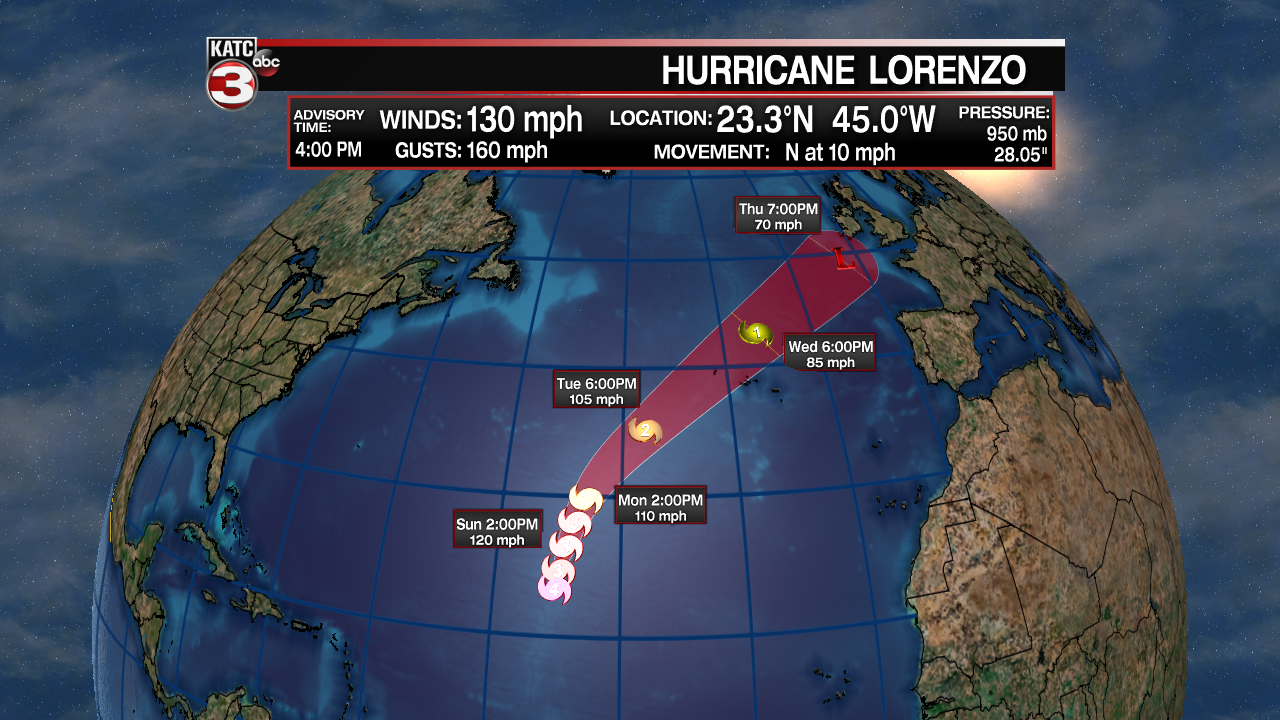 The never ending summer continues for South Louisiana as highs on Sunday will top out near 90 again.

The big story for Sunday is that the models are hinting that we could have a slight chance for a few stray showers (10-20%) in the afternoon.

However, these showers are going to have to overcome lots of dry air in the mid to upper levels, so count yourself lucky if you do get a brief shower on Sunday.

Going into the new work week high pressure will be in control again meaning summer is sticking in October with highs in the lower 90s each afternoon.

Not only will it be hot but the humidity will be creeping back into the forecast pushing feel like temperatures into the upper 90s to near triple digits.

If you are wondering when we might finally see a fall cold front the models are indicating that maybe by next Sunday (Euro) or the following Monday (GFS) a cold front could try to swing down into South Louisiana producing increased rain chances.

Unfortunately, the cold front looks to fizzle out as it slides over Acadiana so it does not look like we will see temperatures cool off much, maybe only getting down to normal in the mid 80s.

In the tropics things are fairly quiet for the end of September.

The only disturbance the National Hurricane Center is monitoring is Hurricane Lorenzo in the open Atlantic.

Major Hurricane Lorenzo has restrengthen on Saturday back up to a category 4 storm with 130 mph winds.

The good news is Lorenzo should slowly weaken as it moves north over cooler waters.

That said Lorenzo could still brush by the Acores Islands as a hurricane with 90-100 mph winds on Tuesday and then make a run towards Ireland and UK as a strong post tropical low with 70 mph winds on Thursday/Friday.