Isolated showers return to start the week/Latest on the Tropics 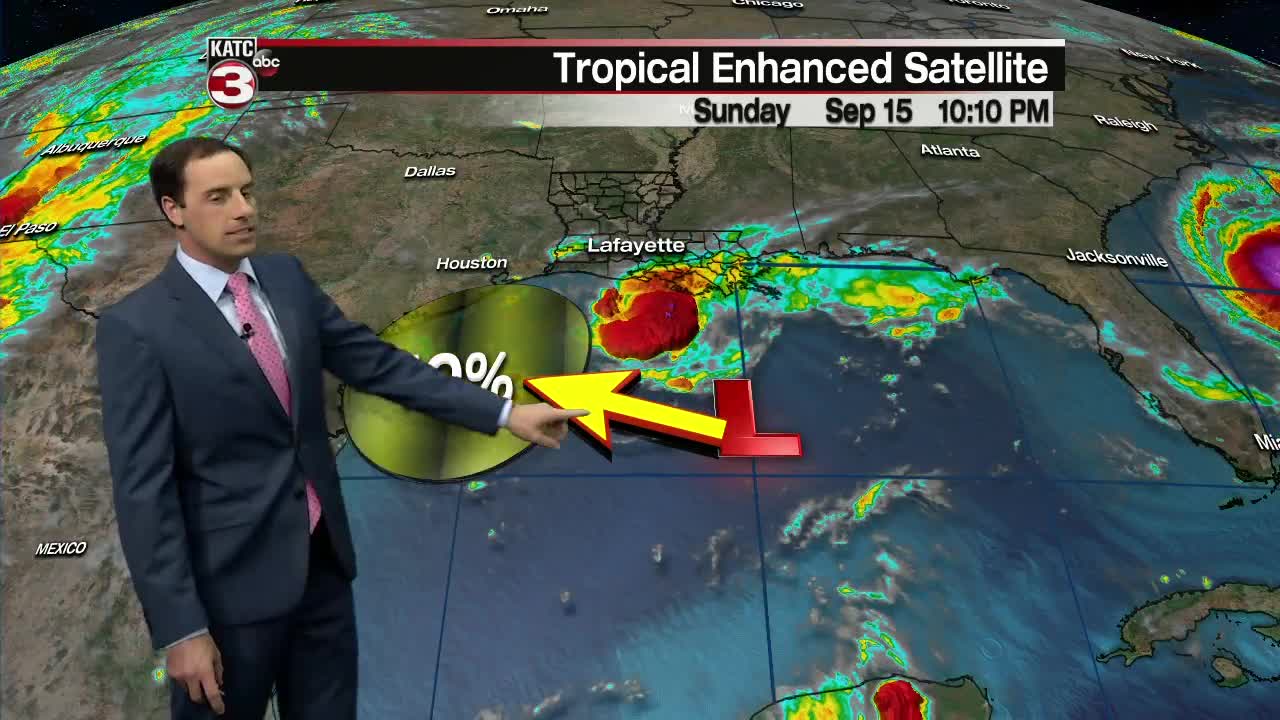 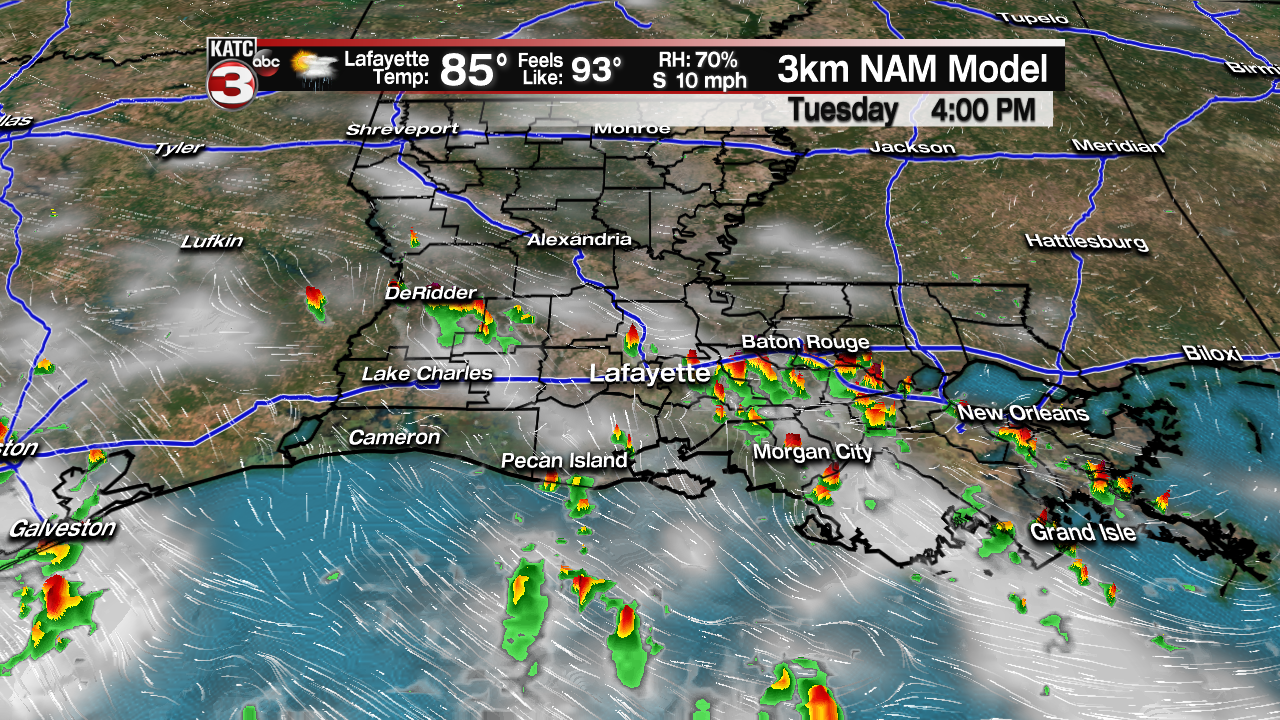 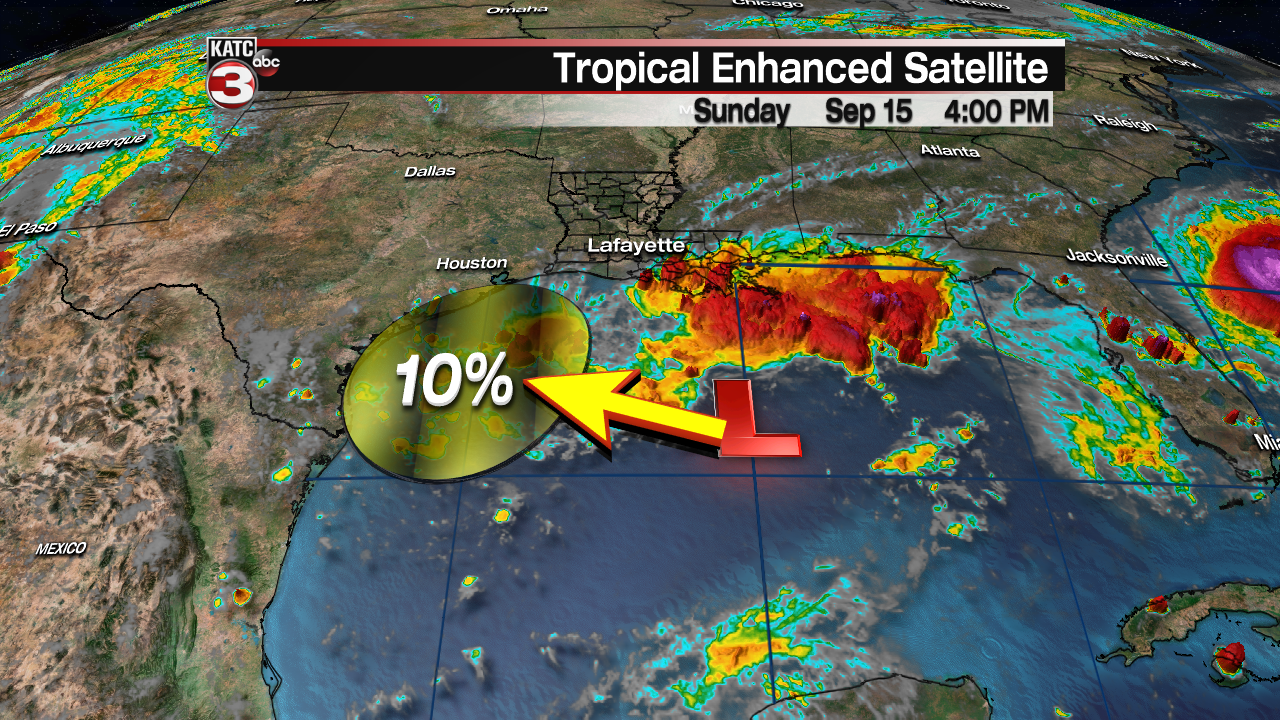 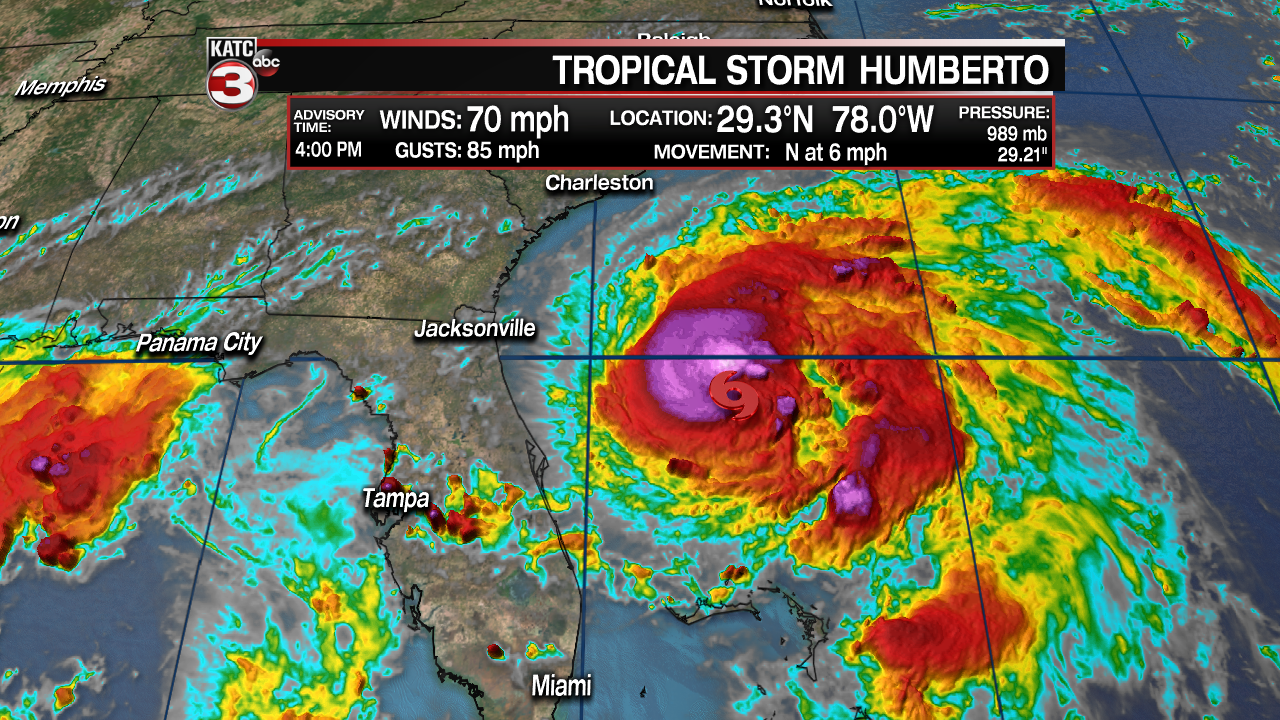 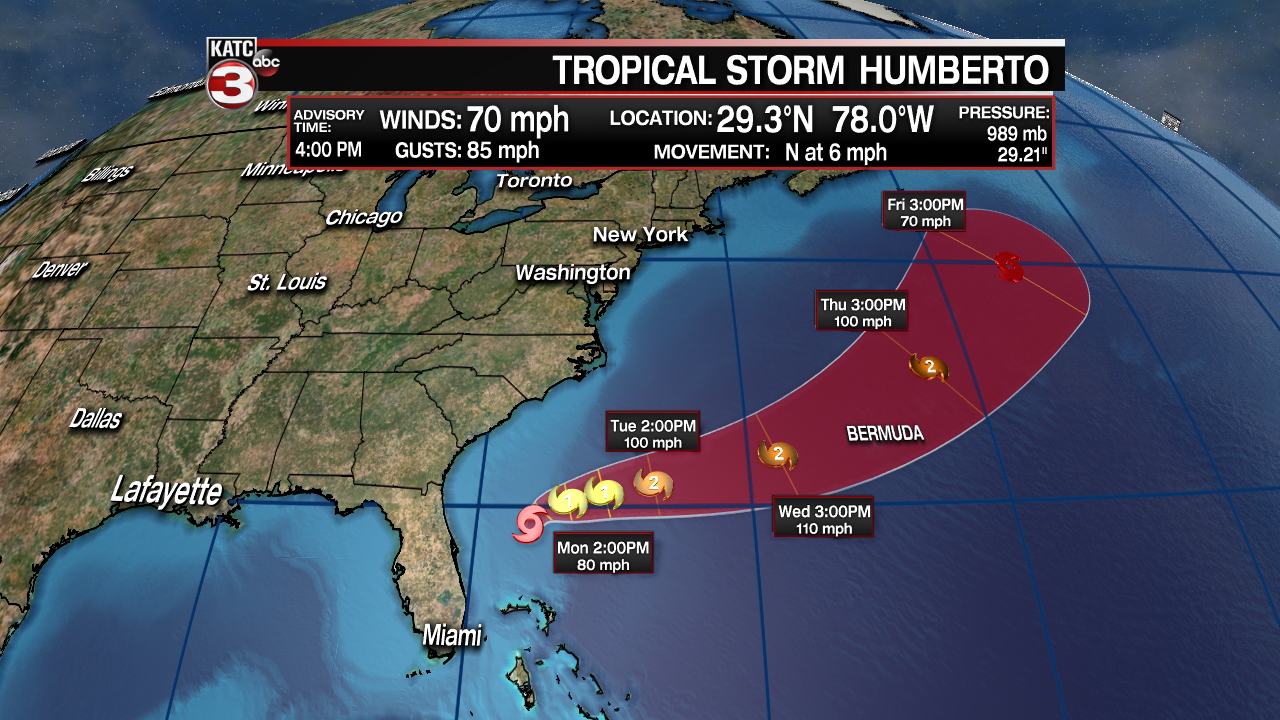 It's been a hot and dry stretch of weather for Acadiana the last couple weeks but rain chances do look to go up a little as we start the new work week.

The extra moisture is the result of a weak tropical wave moving towards the Texas coast in the Gulf of Mexico.

The National Hurricane Center is only giving this system a 10% chance of development before it moves over the Texas coast on Tuesday as it is fighting dry air and some wind shear.

But with this system so close to Louisiana there is a 20-30% chance for a few passing showers to swing onshore Monday and Tuesday afternoon, especially south of Interstate 10.

The rain should help the cool things off briefly but if you don't see any rain it will still be hot and humid with highs in the lower 90s and feel like temperatures near 100.

Once the system moves farther inland over Texas on Wednesday we will dry out again for the middle of the week with highs climbing a couple degrees up to 93-94 under mostly sunny skies.

An upper level trough might slide down over the region on Friday producing a good chance for a few hit or miss showers.

Behind this trough drier air looks to move over the southeast setting up another hot and dry weekend with highs above average in the lower 90s.

In the Atlantic Tropical Storm Humberto is strengthening and getting better organized with winds up to 70 mph.

Humberto is expected to become a hurricane Sunday evening as it slowly starts to make its turn to the east away from the United States.

Although the East coast will not see any direct impacts from Humberto rip currents will be a big concern for the beaches of Florida, Georgia and South Carolina through Tuesday.

Now as Humberto moves out to into the open Atlantic it could make a close pass by Bermuda on Wednesday as a strong hurricane with winds over 100 mph.

Also, in the Atlantic the hurricane center is watching a disturbance of shower and storms in the main development zone.

Sunday afternoon the hurricane center now gives this wave an 80% chance of becoming a tropical depression over the next 5 days.

The long range models continue to show this disturbance strengthening to become Tropical Storm Imelda but the good news is it should turn to the NE and stay away from the Caribbean and the United States.