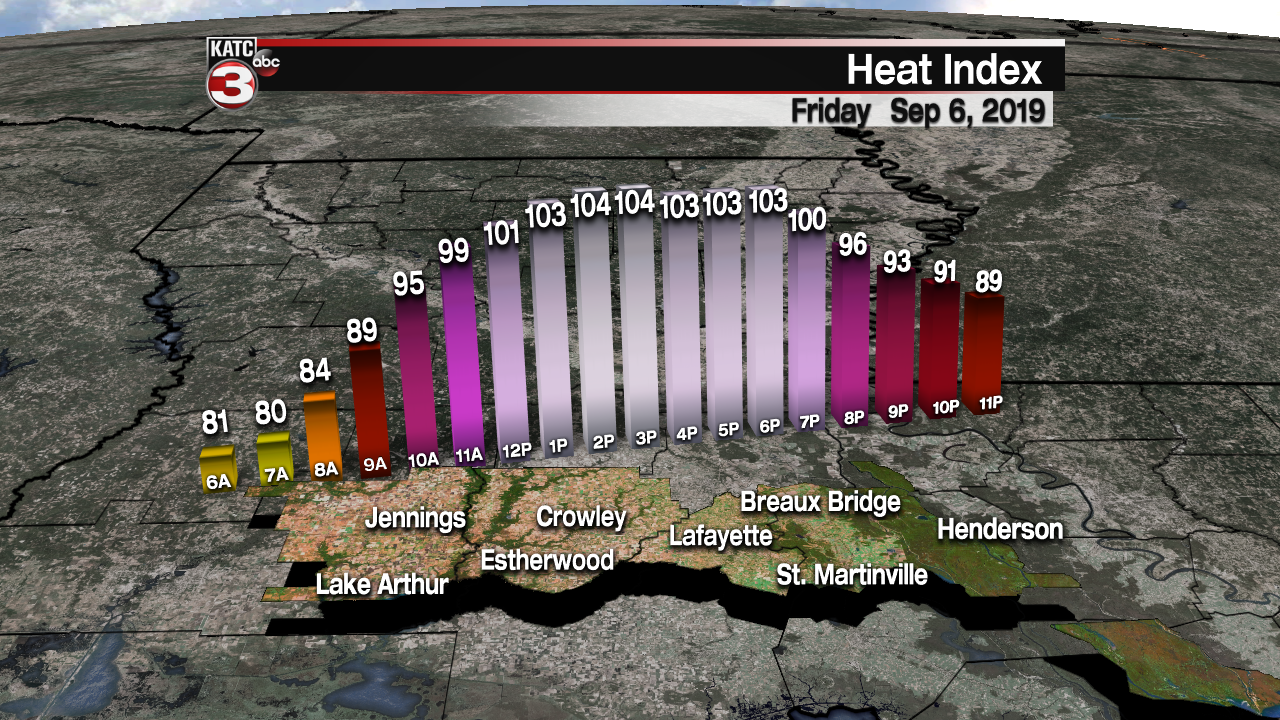 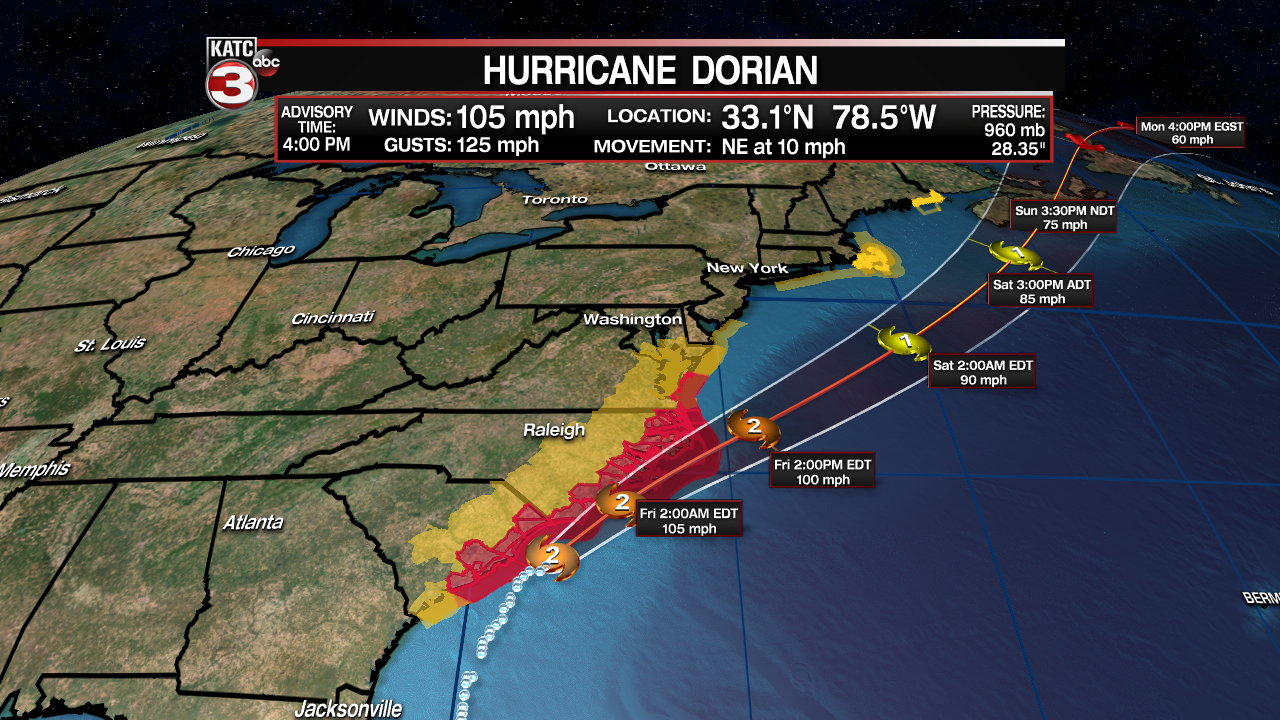 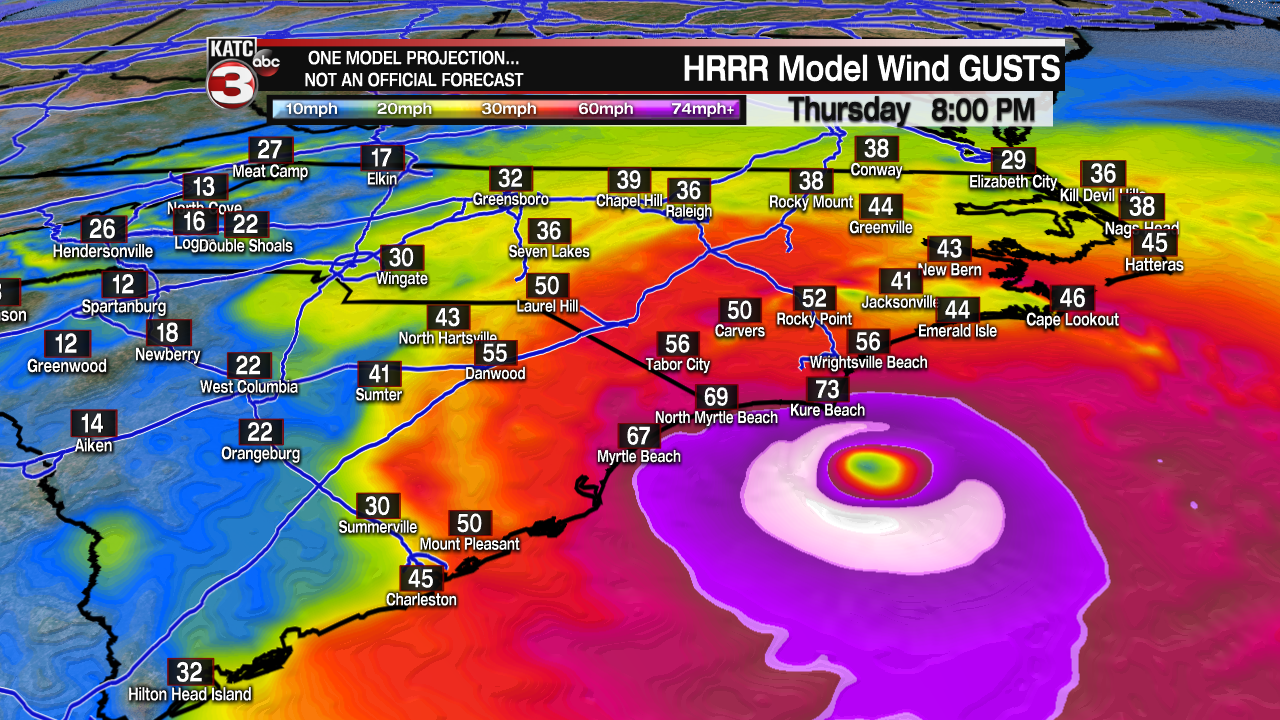 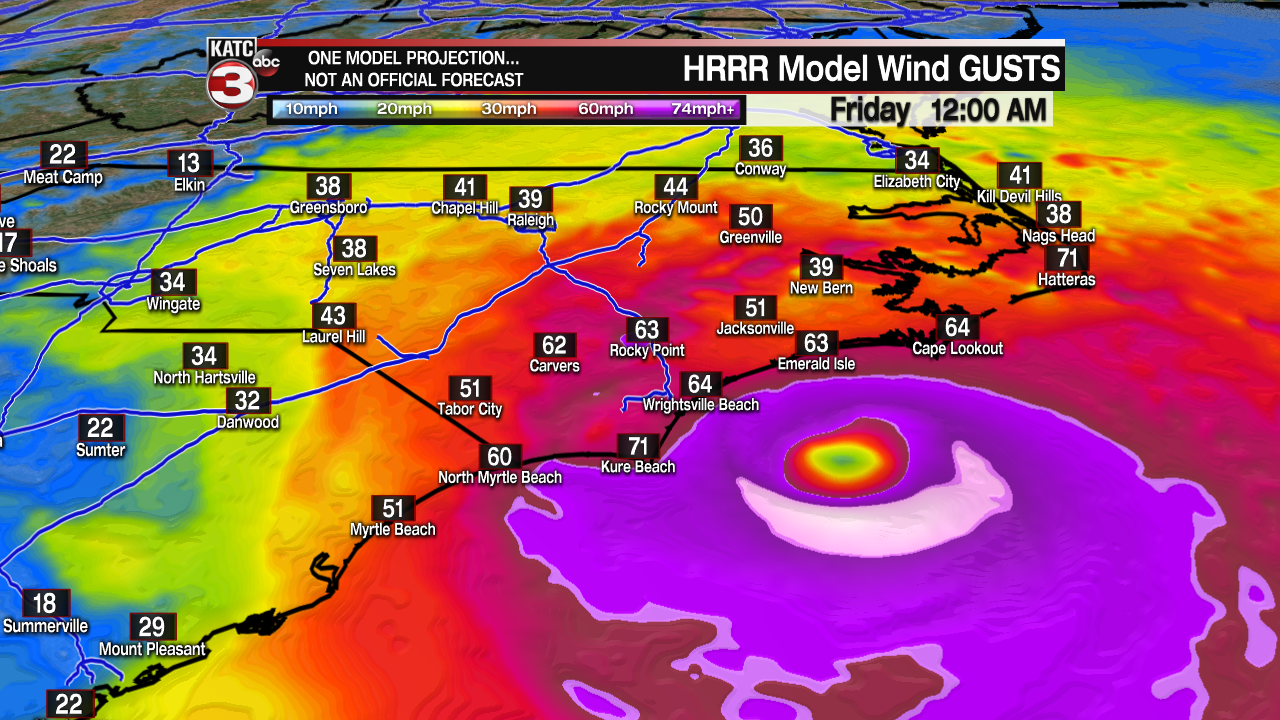 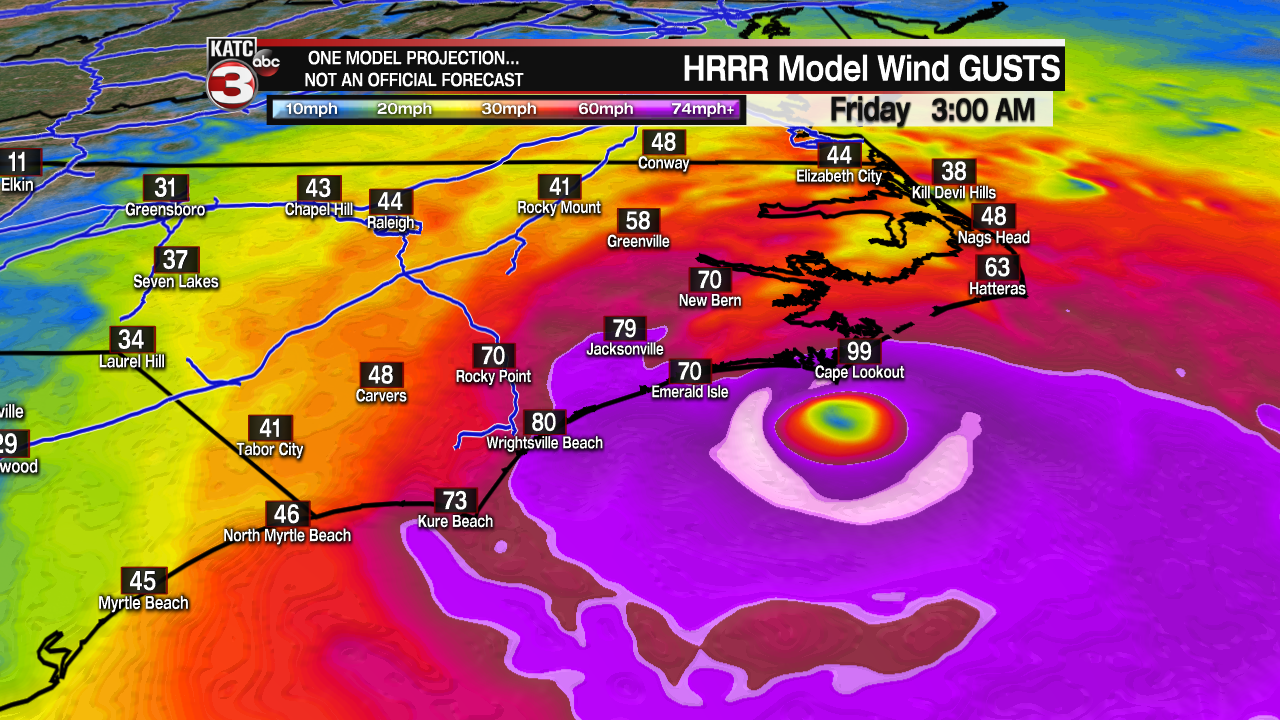 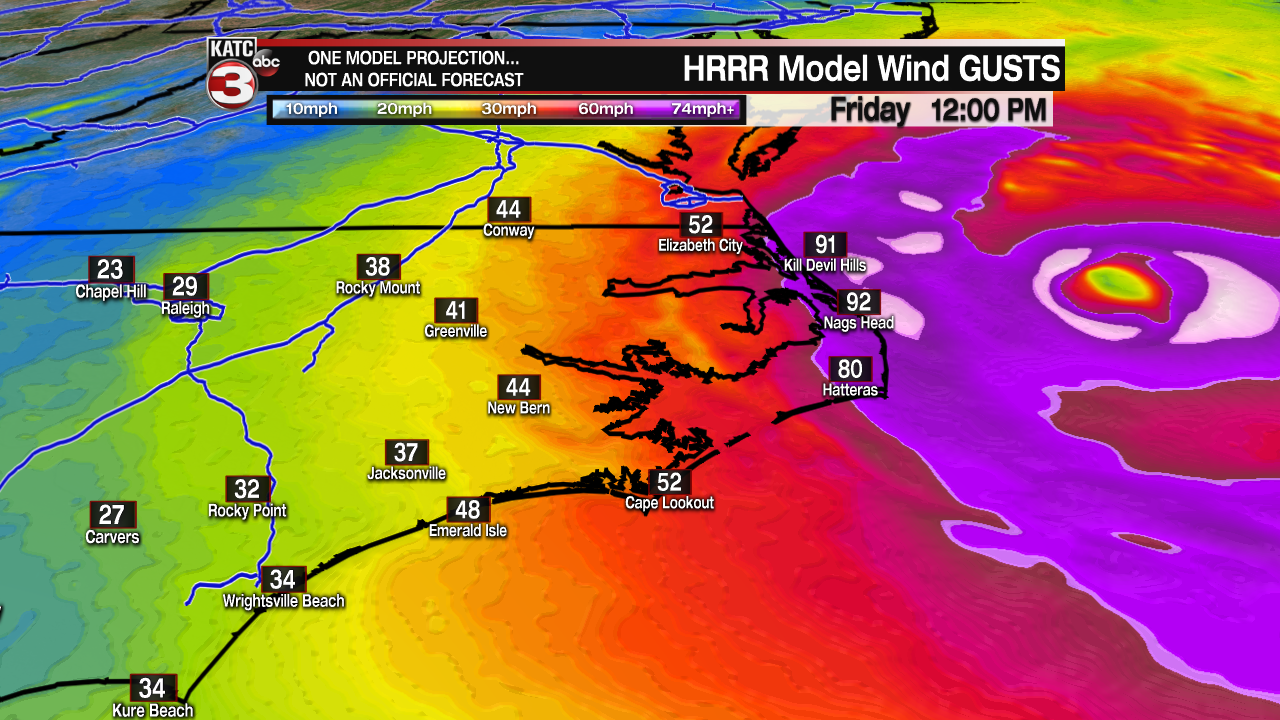 Acadiana's late summer heat wave will amplify this weekend while Hurricane Dorian will continue to wreak havoc on South and North Carolina through Friday.

A building ridge of high pressure across the nation's mid-section and west of Hurricane Dorian will be the main culprit to bring Acadiana's afternoon high temperatures closer to the century mark this weekend.

Look for daytime highs Friday, Saturday and Sunday to top out in the upper 90s along the I-10 corridor, near 100 across the northern parishes of Acadiana, and closer to the mid-90s along the coast.

And even though dew points are not exceedingly high in the dry air mass across the area, heat indices will manage to reach 104-109 Friday and push the 106-114 range (or higher near bodies of water) this weekend...making it the hottest stretch of summer so late in the season.

Big summer heat is expected to continue well into next week, but a little more atmospheric moisture courtesy of a gradual return of light southeasterly winds should translate to more clouds, perhaps an isolated shower or two in the afternoons, and consequently temperatures a little closer to the mid-90s.

Tropical moisture and perhaps better rain chances may return to the area in the 9-12 day time-frame.

Currently there are no definitive, significant cold fronts indicated by the long-range models...but they are hinting at more tropical activity, perhaps close to the US and/or Gulf of Mexico in the 14-16 day range.

Meanwhile Hurricane Dorian will continue to rake the South and North Carolina coasts through Friday with hurricane force wind gusts, storm surges near 5-8 feet and up to 10-15 inches of rain, on top of the threat of tornadoes.

Farther north, Tropical Storm Watches and Warnings have been issued for portions of New England as while Dorian is expected top remain well offshore in these areas, but the storm's wind field will continue to expand.

Dorian could also have significant impacts on the Canadian Maritimes (Nova Scotia and Newfoundland) this weekend as a potent, non-tropical storm.

Elsewhere in the tropics, the risk of a couple of disturbances in the Mid-Atlantic remains low, while a wave that has recently emerged off of the African Coast has a medium chance (60%) for development as it treks westward over the next 5 days plus...this might become a system to watch down the line...we'll see.

Farther north, Tropical Storm Gabrielle has been struggling of late but still has potential for development, but won't impact any land areas.