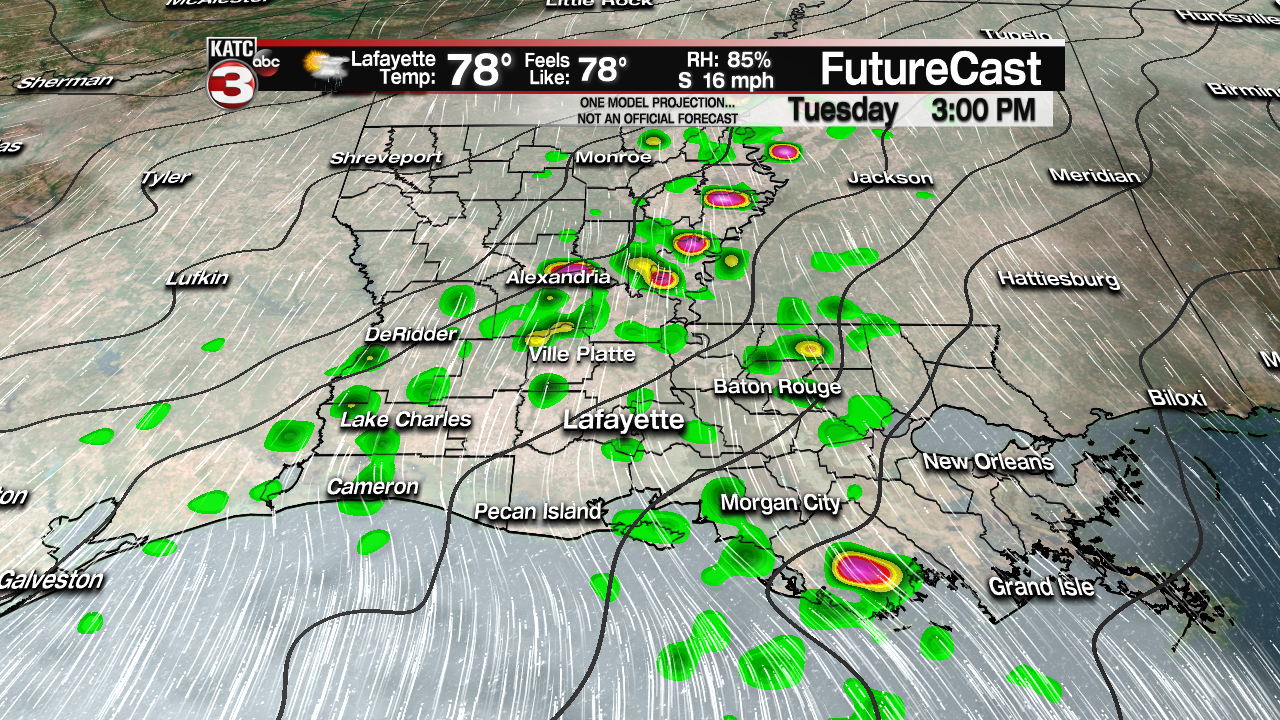 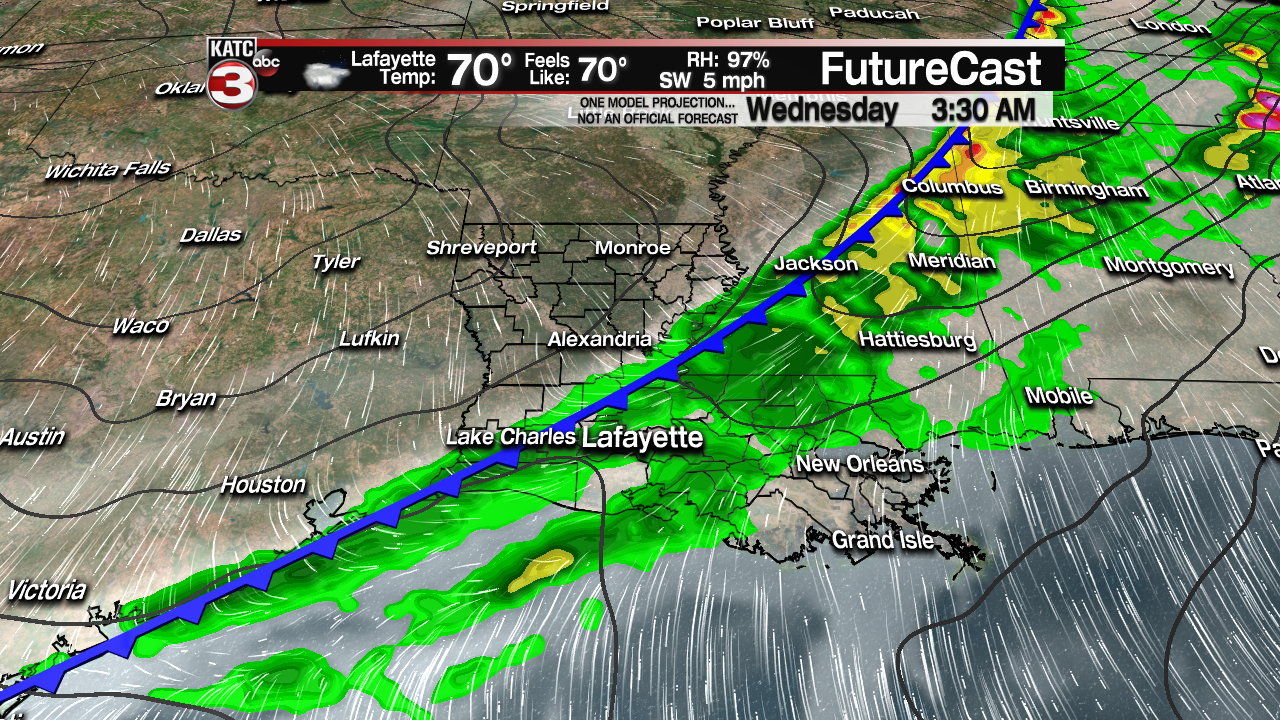 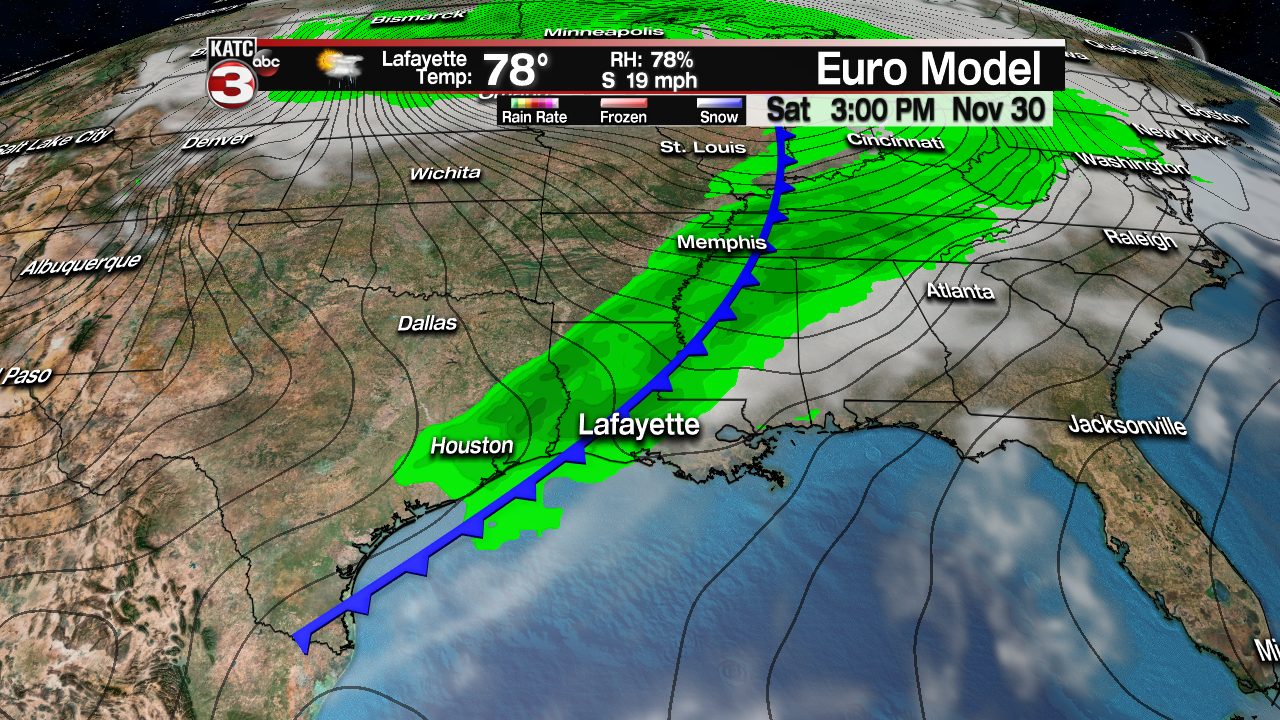 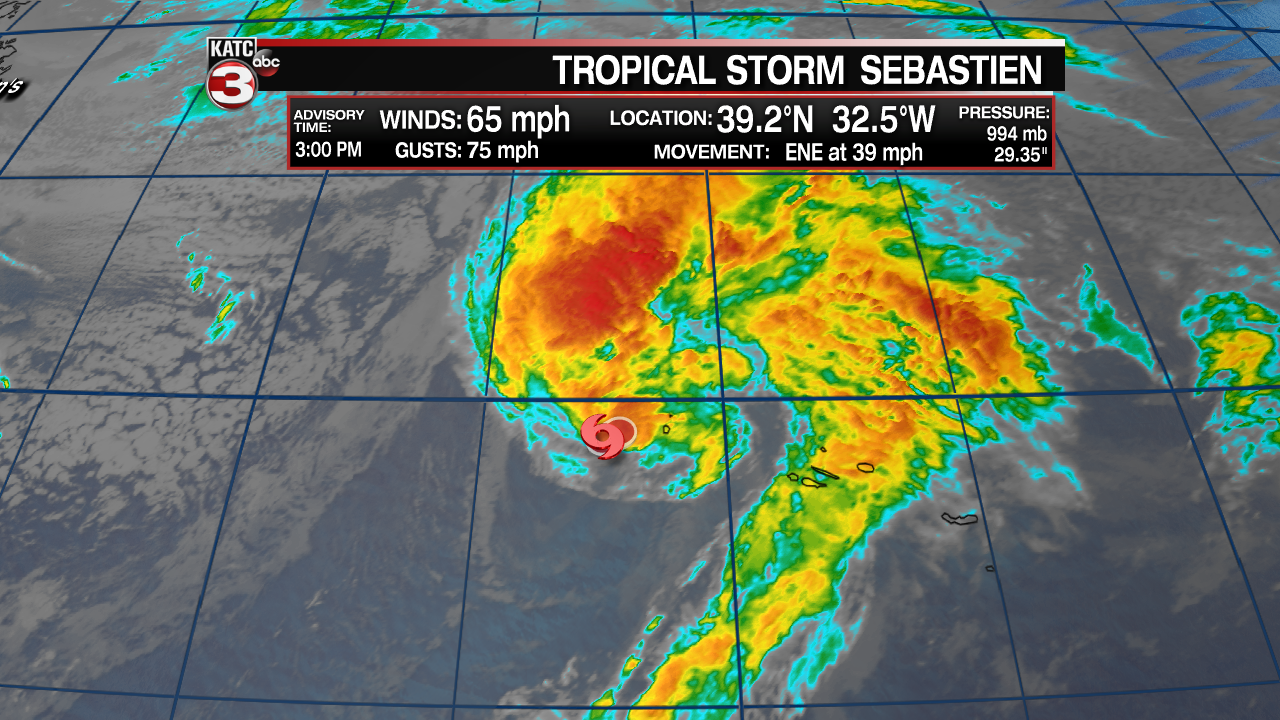 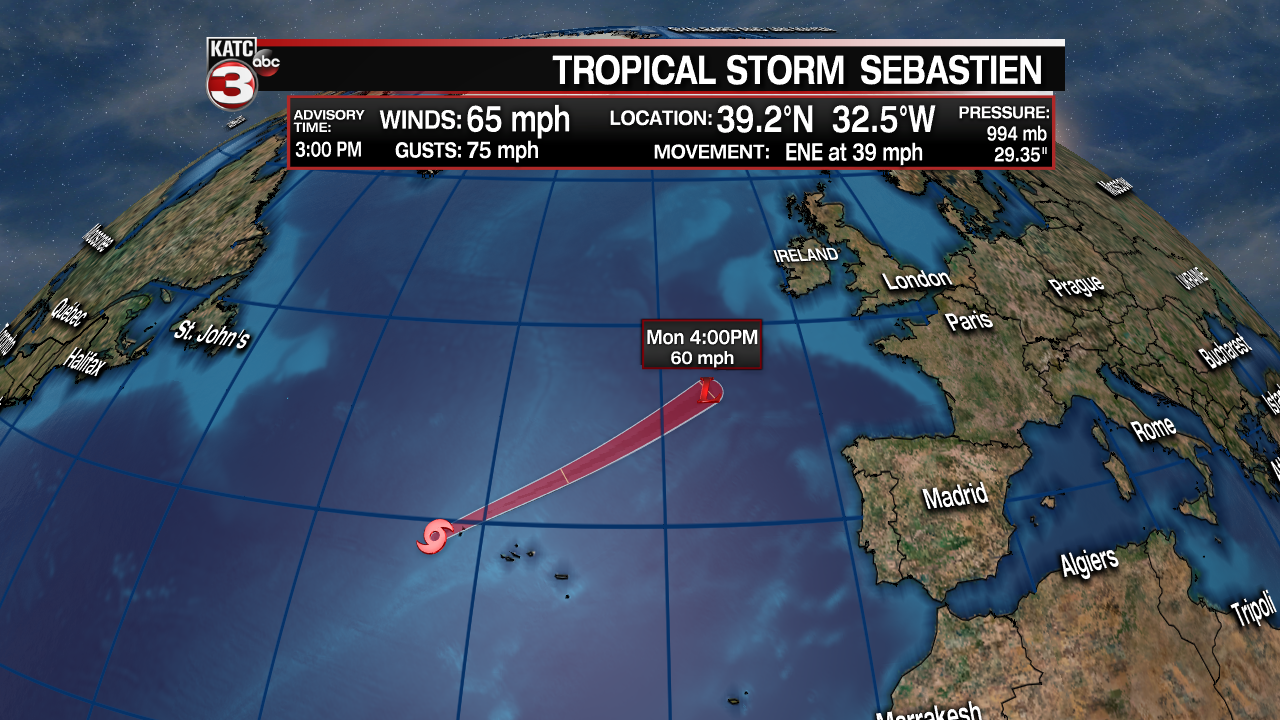 After another chilly morning with lows in the upper 30s to lower 40s it will be a great day with mostly sunny skies and highs near 70.

Clouds will start to thicken across Acadiana late Monday into Tuesday creating a mild night with lows holding in the upper 50s Tuesday morning.

Tuesday afternoon there is a slight chance for a few hit or miss showers/storms to fire up throughout Acadiana but we will have a better chance for a line of showers and storms to swing across the region Tuesday night into Wednesday with our next cool front.

A few light showers could linger into the late morning hours of Wednesday, especially down in St. Mary parish, but most of the day will be dry with high clouds and temperatures a touch cooler in the mid to upper 60s.

Black Friday looks just as good for those heading out with lows on the mild side in the low 60s for the early morning shoppers and highs will climb into the upper 70s during the afternoon.

Behind this front breezy and cooler conditions arrive on Sunday with temperatures holding in the 50s most of the day with lows Sunday night into Monday morning dipping into the upper 30s.

And the cool air will stick around for a few days into the start of December with highs in the 50s the following Monday and Tuesday with morning lows dropping into the low to mid 30s.

It the Atlantic Tropical Storm Sebastien keeps holding together with winds up to 65 mph.

Eventually, Sebastien should become extra-tropical over the next couple days but it will still bring gusty winds up to 60-70 mph and scattered showers to Ireland and the United Kingdom on Tuesday.