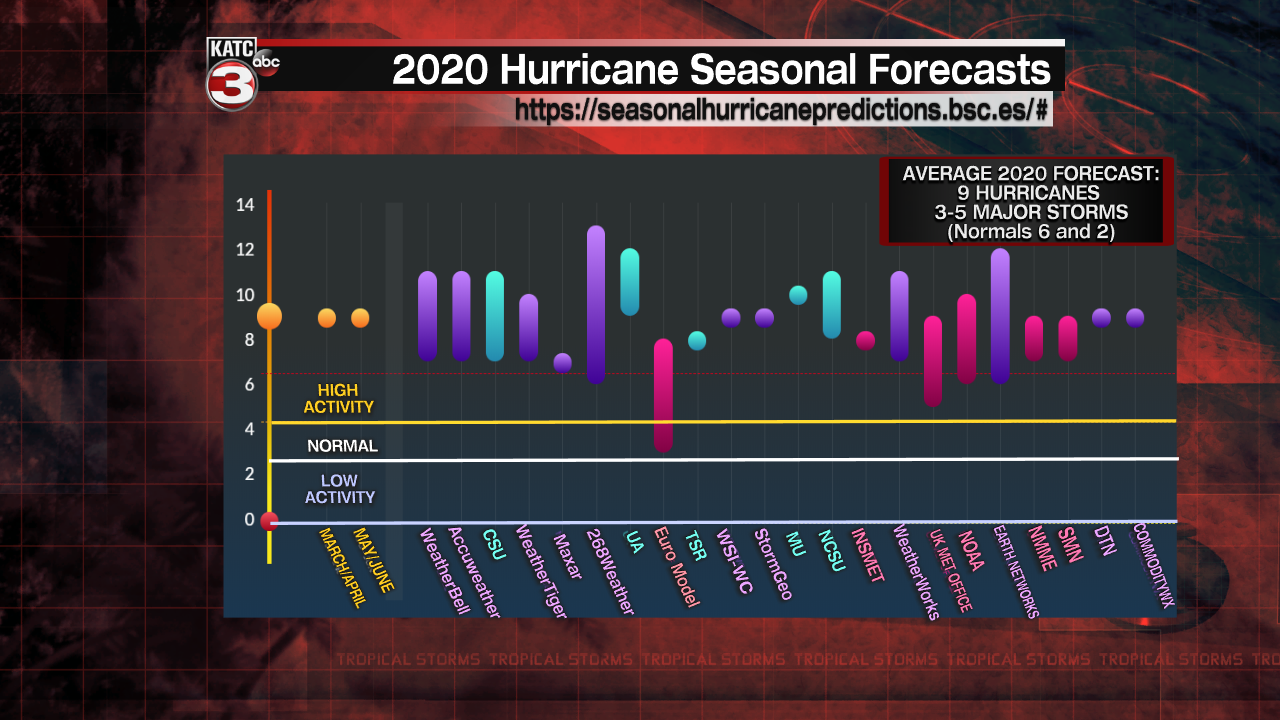 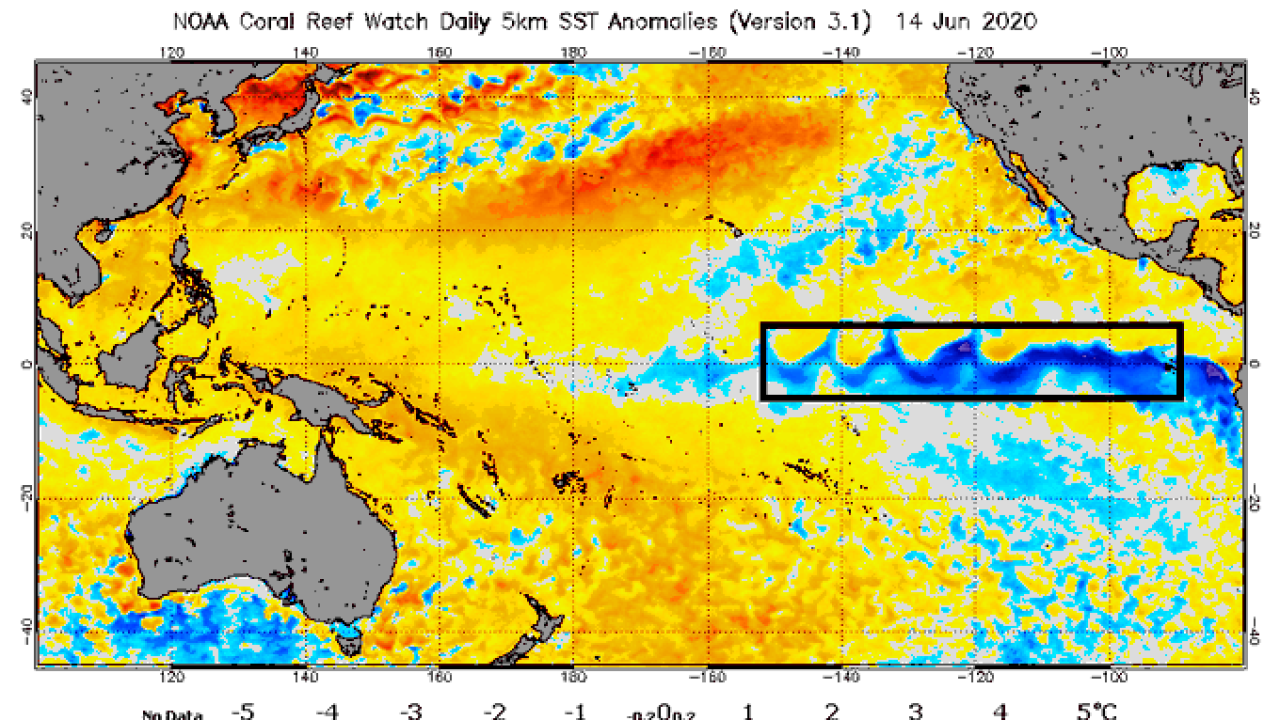 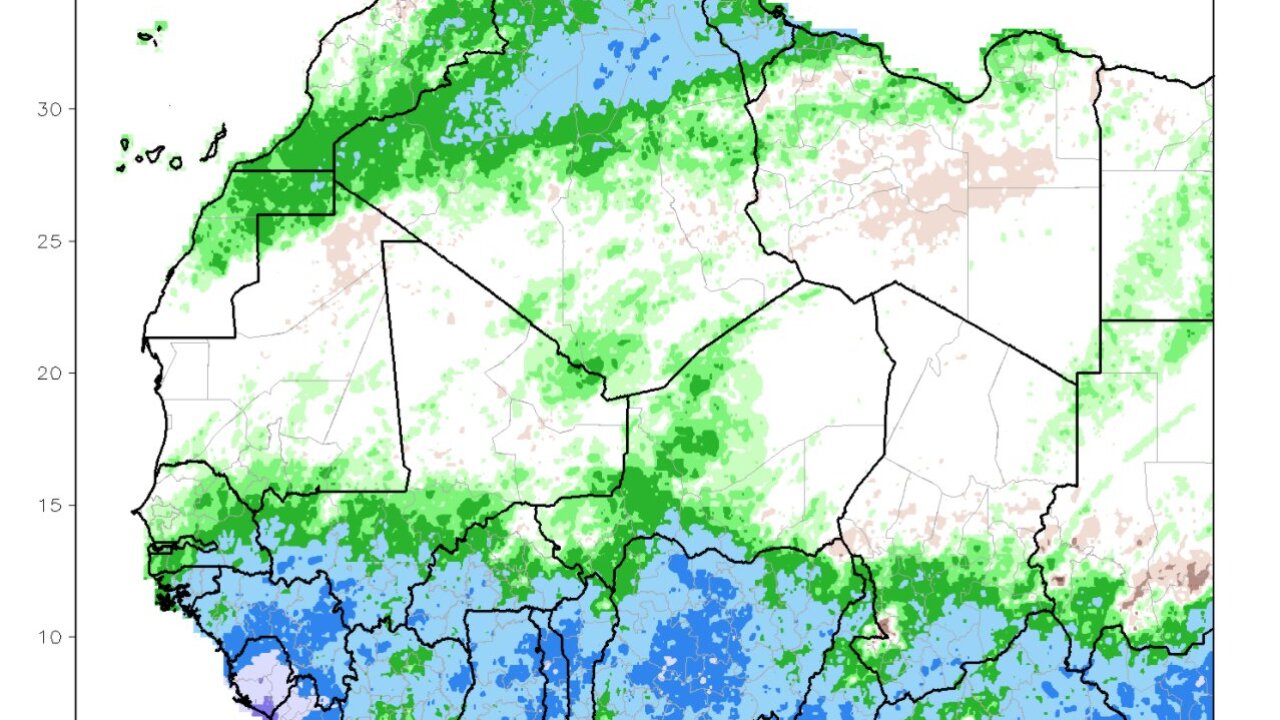 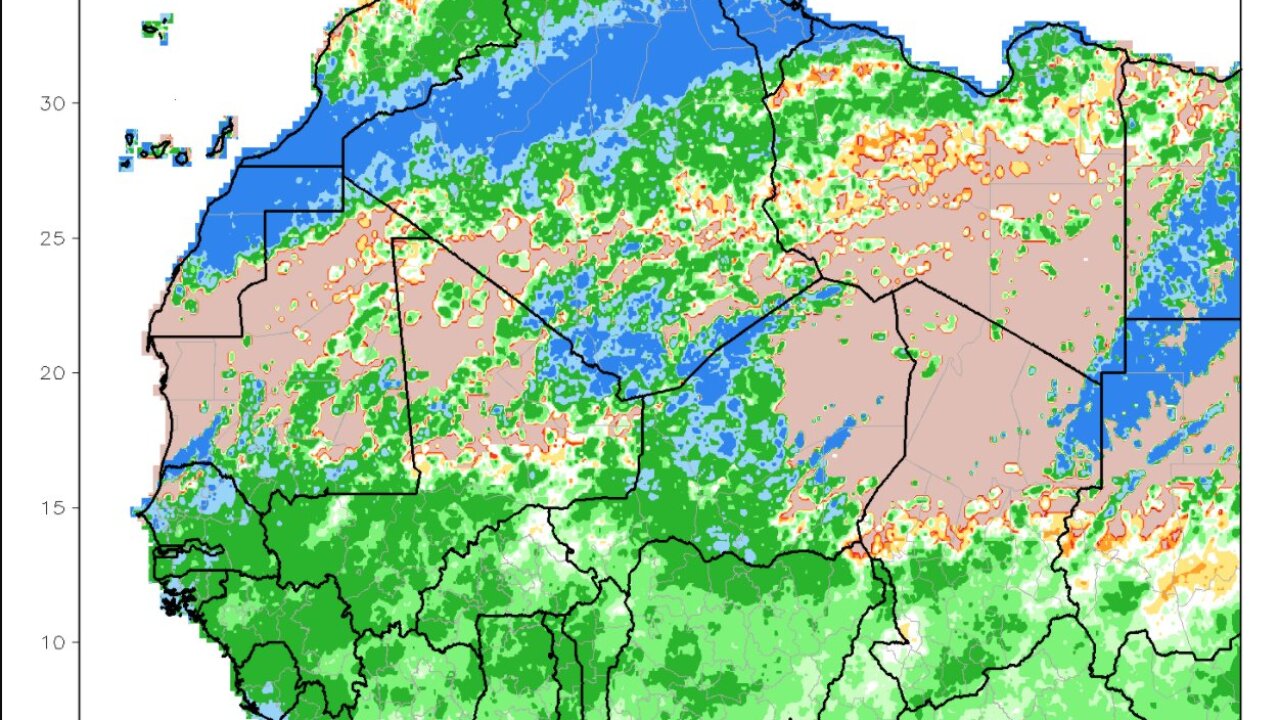 It's looking to be a "well above average" perhaps a "hyperactive" hurricane season in the Atlantic Basin this year as just about every metric that seasonal forecasters evaluate, all point to very favorable conditions for tropical storm and hurricane development.

The average of all the forecasts this year are calling for 9 hurricanes of which 3-5 are anticipated to become major, Category 3 or stronger storms...the normal is 6 and 2 respectively.

Factors such as a developing La Nina (cooler than normal waters in the equatorial Eastern Pacific) in recent weeks is expected to reduce storm-inhibiting wind shear throughout the season.

In addition, above normal sea water temperatures (fuel for potential systems) are anticipated to continue and perhaps amplify from the Gulf of Mexico, through the Caribbean and all the way to across the tropical Atlantic to the African Coast.

And in recent weeks, the forecast for rainfall across Western Africa, where a good portion tropical waves/seedlings develop, is expected to be well above normal, signaling that a potentially wet pattern could lead to numerous tropical system candidates, and the European Climate Model is already painting wet conditions in the central and eastern tropical Atlantic going into July.

But an active season does not necessarily mean big hits in the United States...

But then there are very active years where the statistics "right" themselves, such as in 2005 when 14 hurricanes and 7 major storms developed, the U.S. and particular the Gulf Coast was struck by 4 major hurricanes including Dennis, Katrina, Rita and Wilma...the latter three, setting successive records for some of the most intense storms recorded in the Gulf of Mexico.

The risk of a major storm tracking through the Caribbean is 59% (average for last century is 42%).

Typically, the long term statistics show that 94% of all Atlantic tropical activity occurs after June 30th...and 86% after July 31st...so we should have roughly up to 6-8 weeks to prepare for what could be a very active and intense latter part of August into September and October.

In the near term, plenty of African Dust should help to keep the tropics relatively quiet over the next couple of weeks...but dusty Junes & Julys are par for the tropical course.

And remember, busy hurricane season forecast or not, it only takes one storm in our front yard to make it a rough year.

Sometimes hurricane seasonal forecasts miss the mark, and there may be an unforeseen factor not accounted for at this time...plus the forecast is most useful, especially if and when land is impacted, and there's no way that can be assessed or prognosticated until the week any storm develops...but counting on hope and luck is the basis of a poor hurricane plan.

So have your hurricane Game Plan in place and supplies ready to go soon...odds are favoring some areas anywhere from the Gulf to the East Coast will have be ready to fasten the seat belts for a potentially rough ride this year.