WeatherHurricane Coverage by Your Area 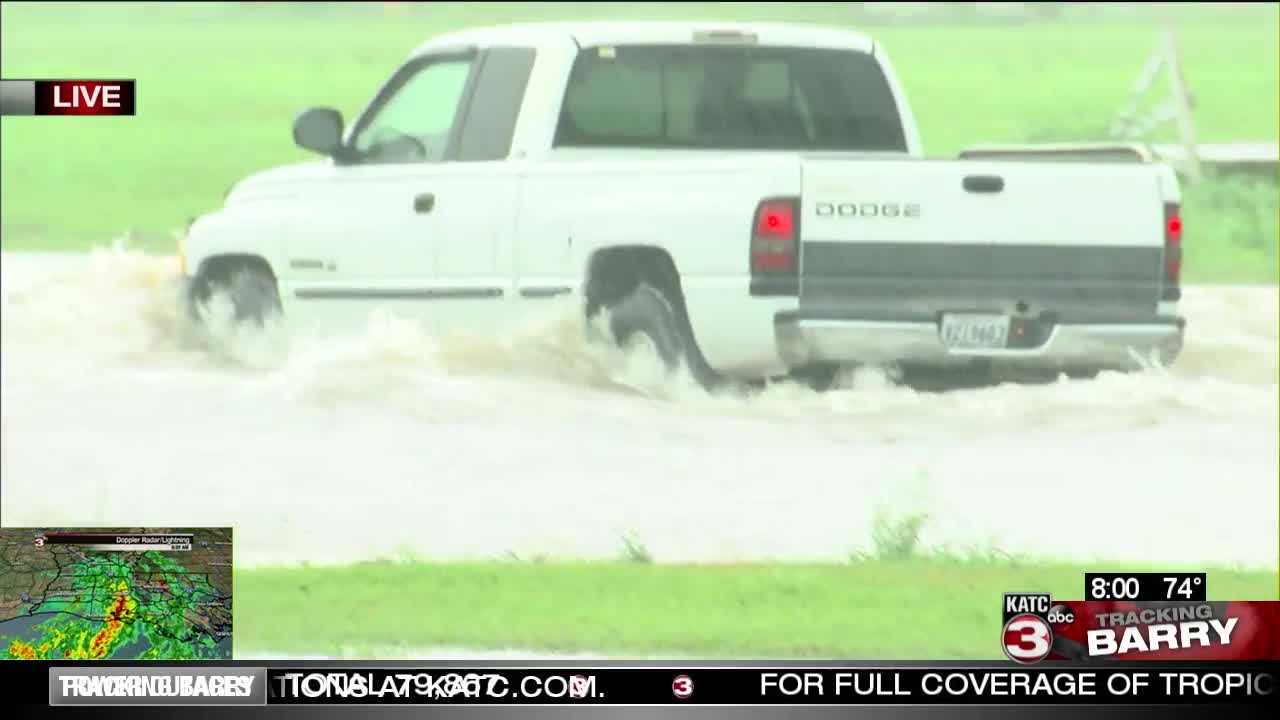 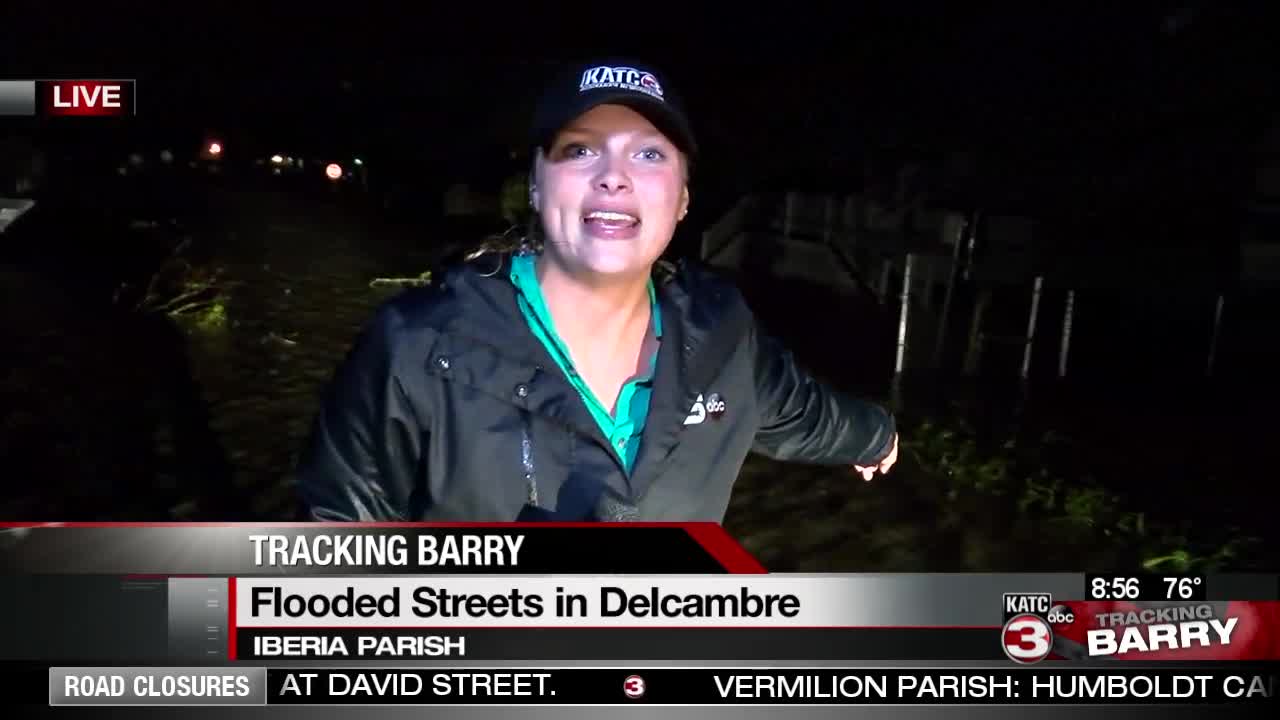 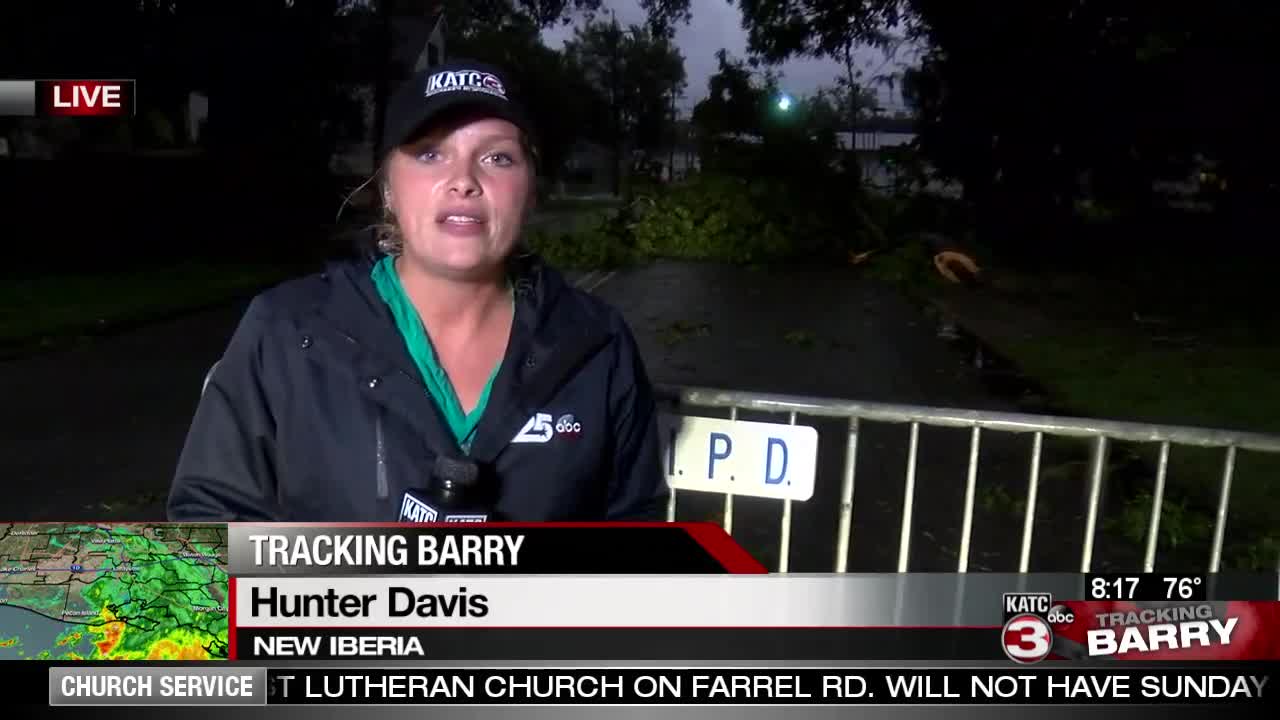 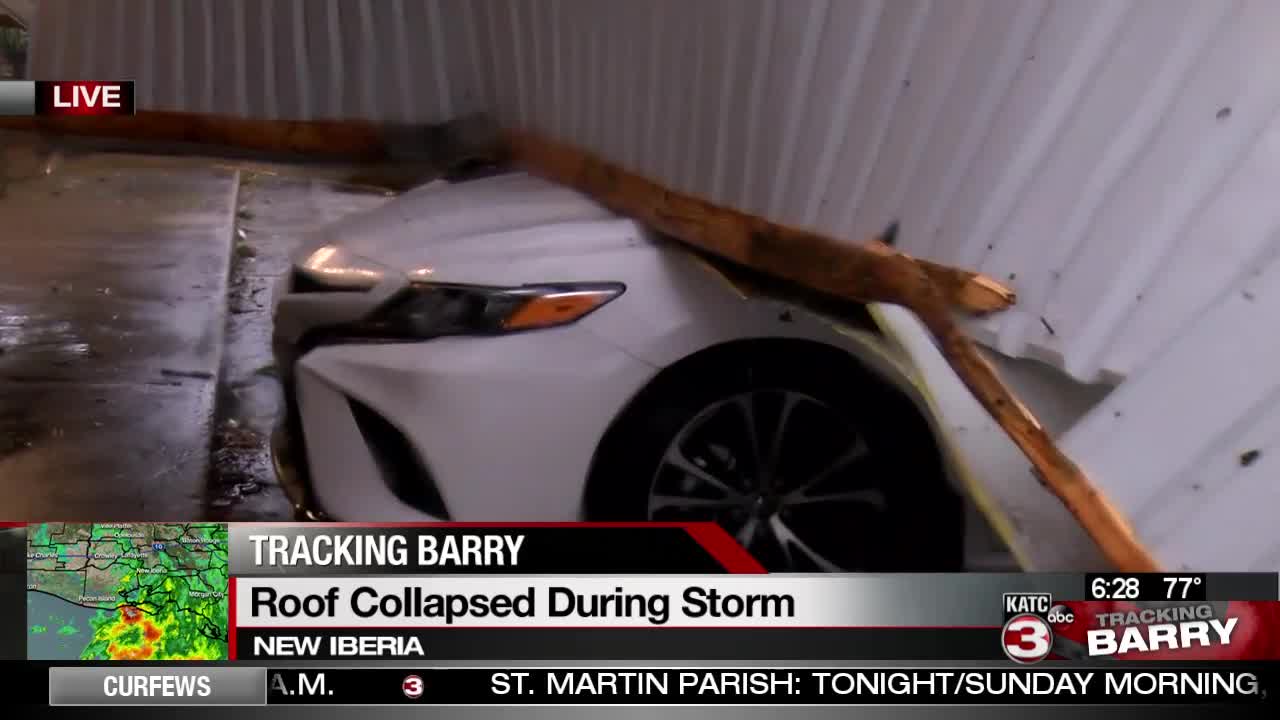 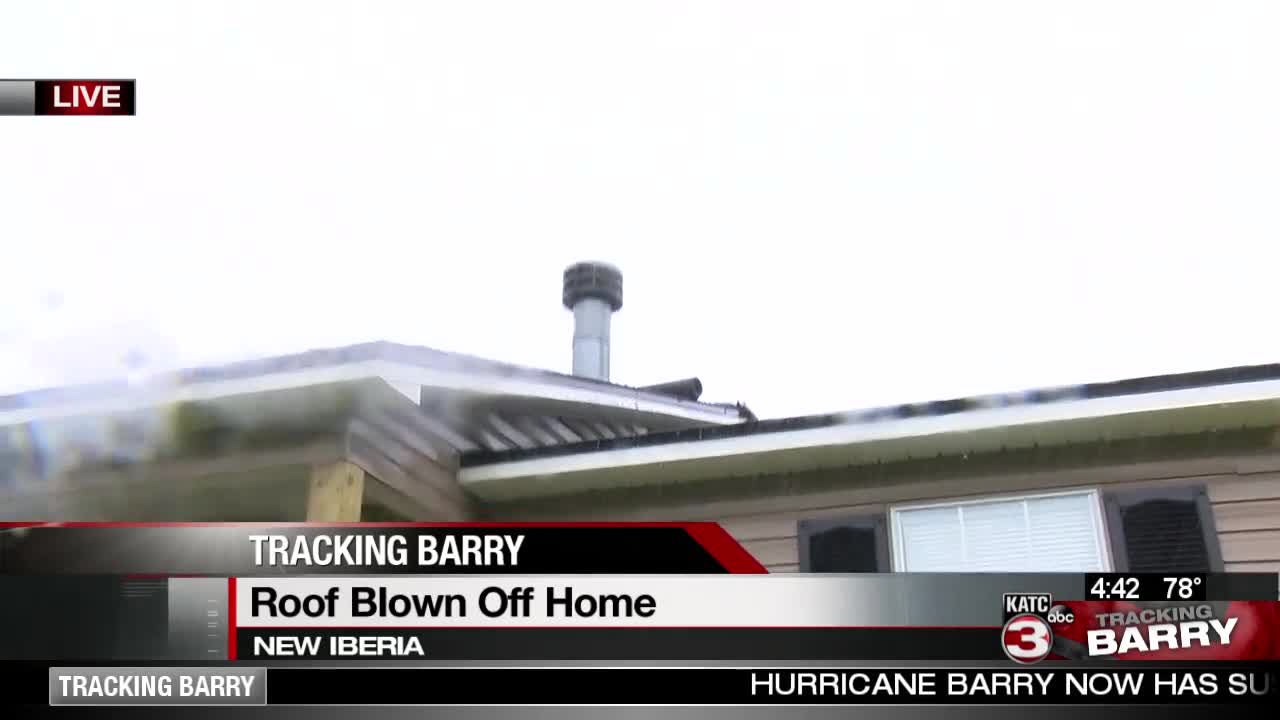 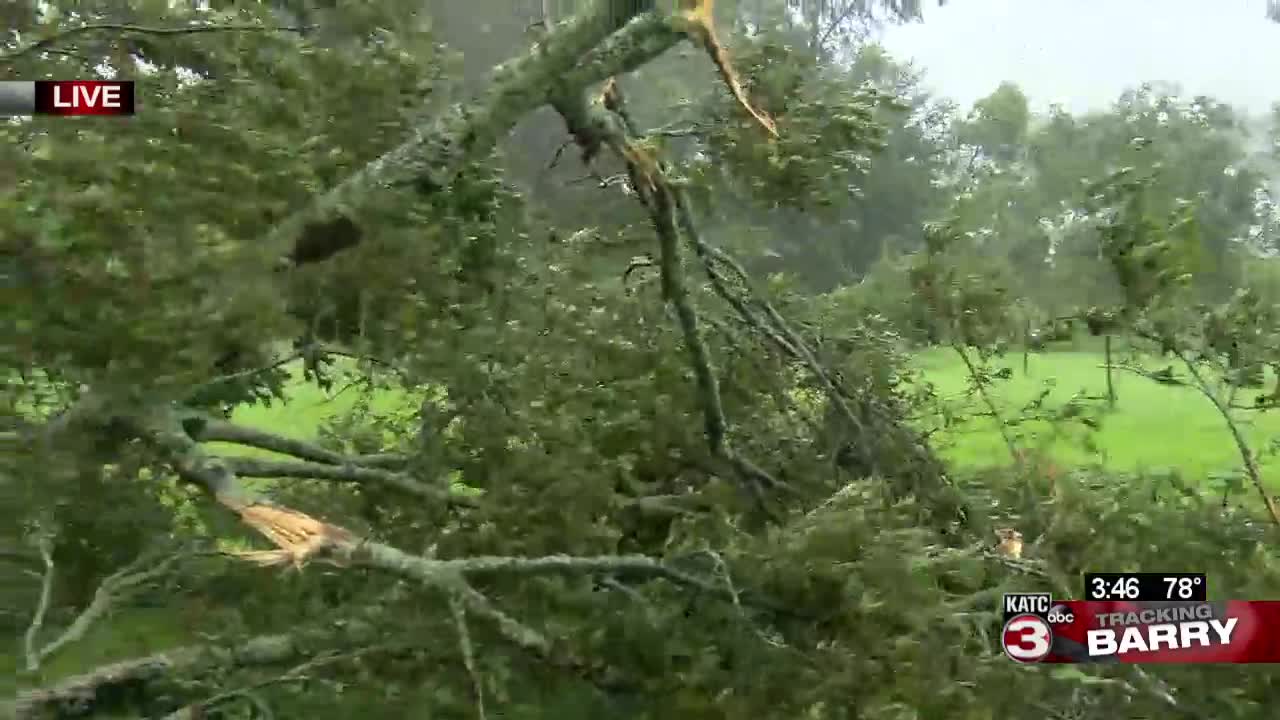 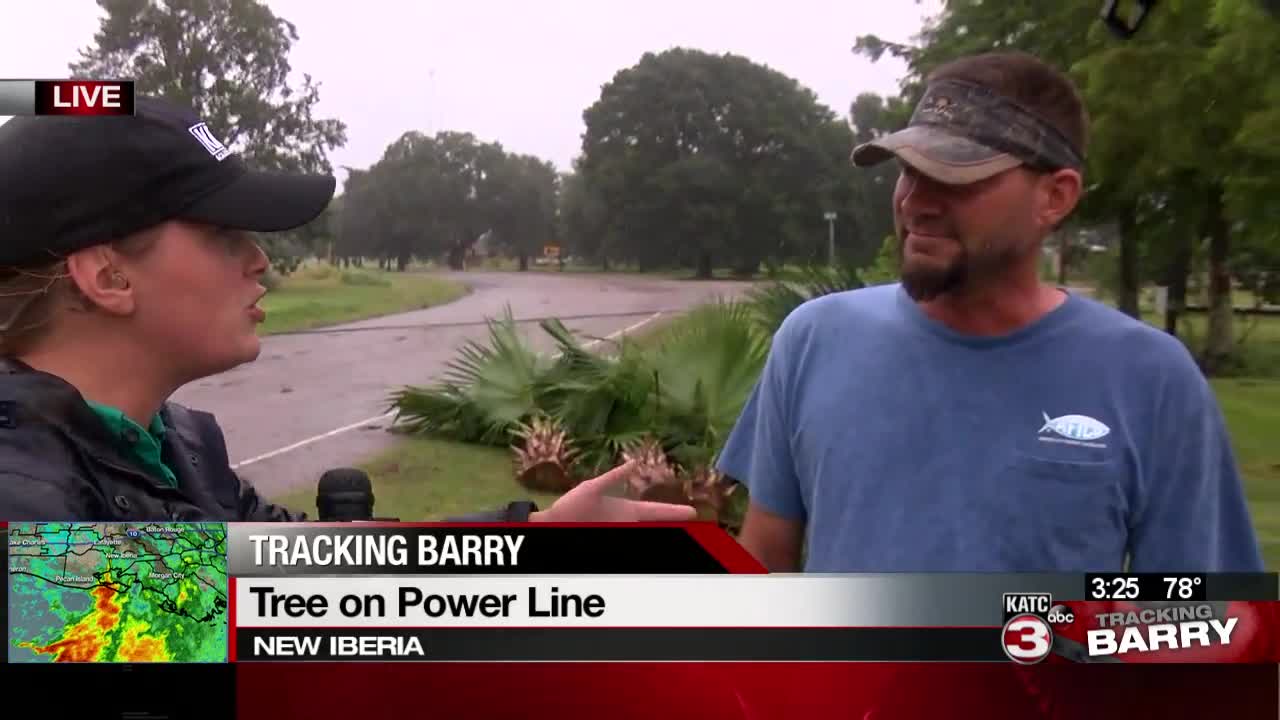 NEW IBERIA, LA — All roads in New Iberia are closed due to weather condition as of Saturday afternoon.