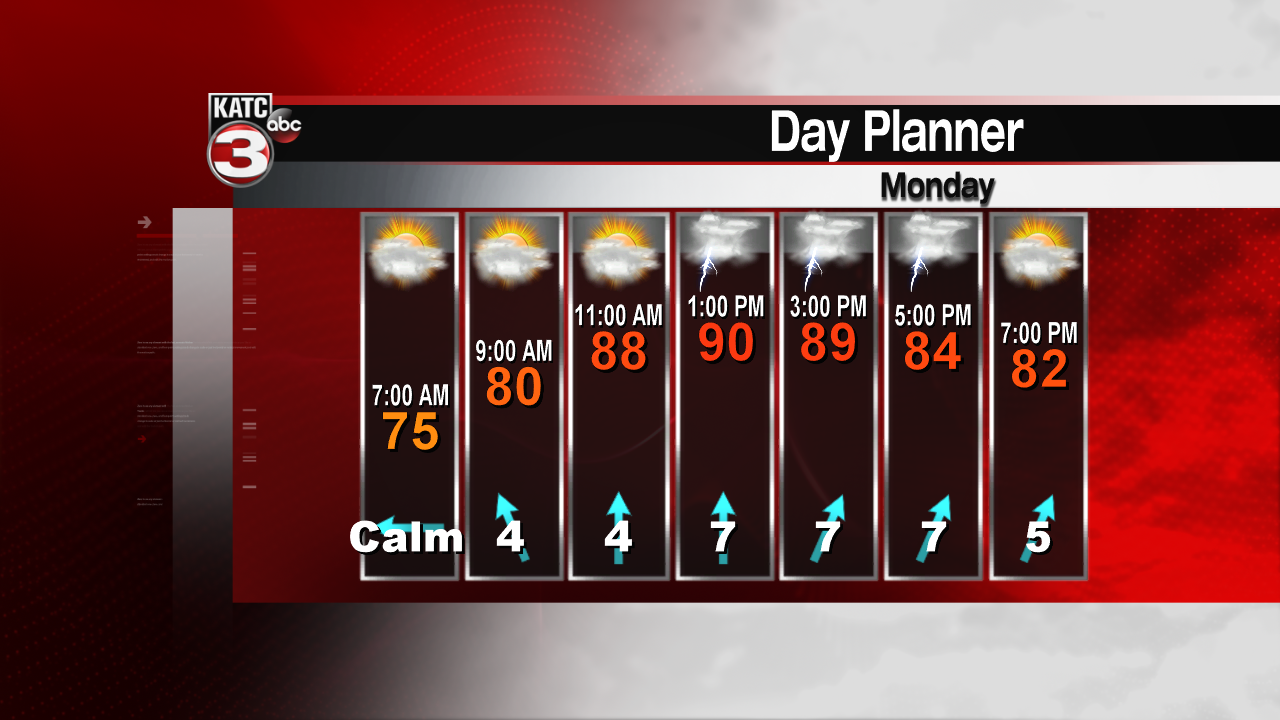 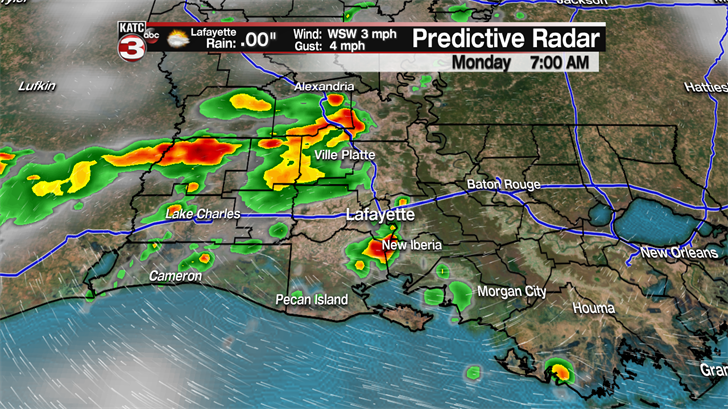 Showers and thunderstorms will be fairly likely again today as moisture starts moving westward. We may get a break from the widespread afternoon storms Tuesday, but rains are expected to return for the remainder of the week. Skies will remain mostly cloudy today with highs in the upper 80s to near 90 degrees. We’ll be between systems Tuesday, and high pressure will rebuild in the upper levels, so expect highs to reach the lower 90s with heat index values back in the 105 range. The ridge will break down somewhat for the middle part of the week, so normal chances of afternoon storms will return through Thursday with highs in the upper 80s to near 90. By the weekend, more of the same. Afternoon storms with a few heavy downpours possible and highs near 90 degrees. 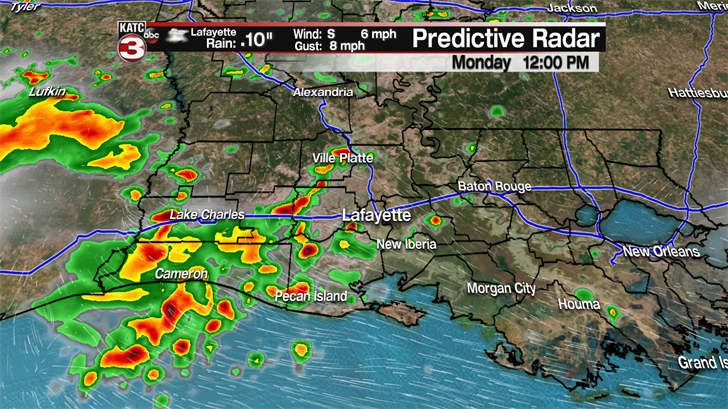 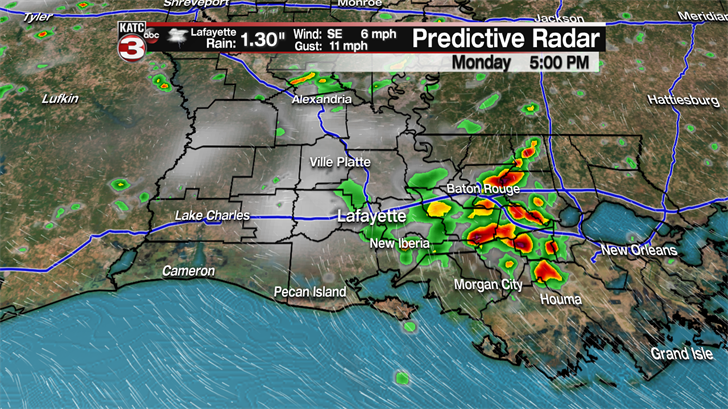 The National Hurricane Center is no longer issuing advisories on Beryl as the remnants move northwest. Meanwhile Tropical Storm Chris remains off the east coast of the United States. Some dry air has been pulled in and convection isn’t as impressive as yesterday. Chris is expected to meander for the next day or so, then eventually will be pulled toward the northeast with strengthening forecast. Bermuda may have to look out, but other than rough surf, the United States should be fine. Farther down the road, the Maritime Provinces of Canada will need to watch Chris. 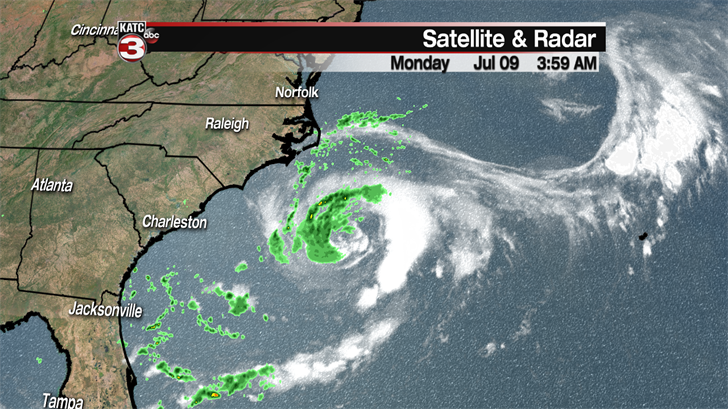