Even though there was plenty of moisture available today, only widely scattered showers and storms developed. A few did produce some locally heavy rain, and others produced plenty of lightning and thunder. But with the moisture values pretty high over the region, the atmosphere under performed compared to what we could have seen. Therefore your Saturday wasn’t too bad, with temperatures approaching 90 degrees. Later this evening, the lingering showers and storms will diminish over land, and a few scattered storms will hang along the coast and points offshore overnight. Those of you in the coastal parishes, may enjoy a light show to your south during the overnight period. 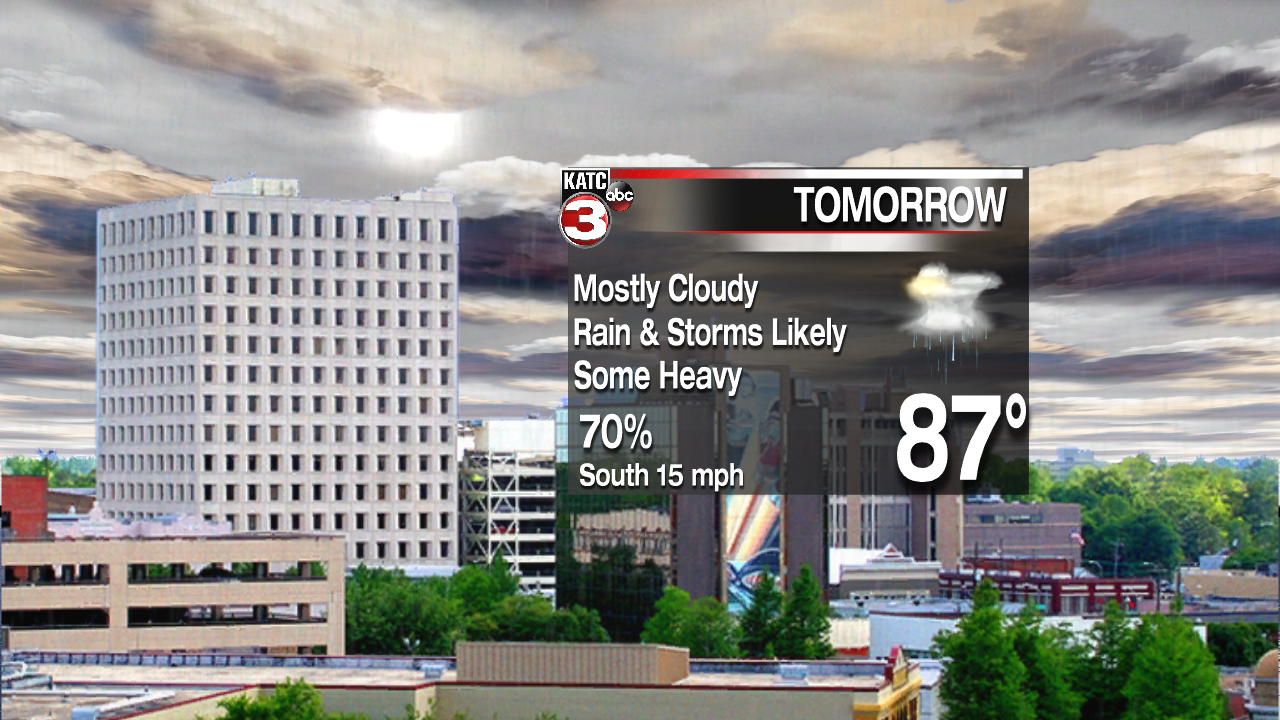 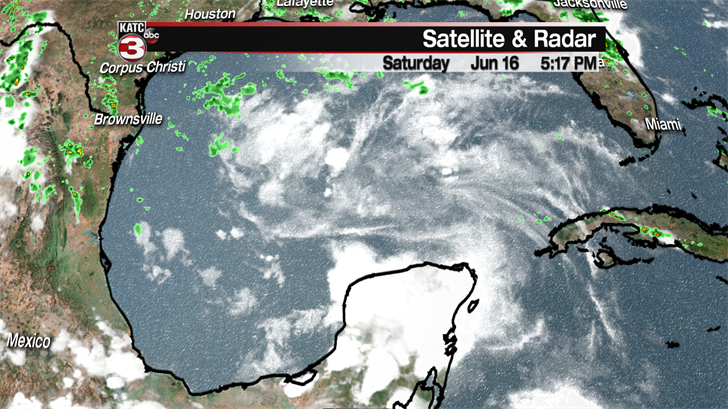 Looking ahead into Father’s Day, a tropical wave will continue drifting westward over the southern Gulf of Mexico. Eventually this will drift over Texas early in the week. Moisture will continue flowing northward, in fact even more moisture will be available for storms through Sunday and Monday. Storms could get going a little earlier in the day along the coast and perhaps have an easier time moving inland, even during the early morning hours. As daytime heating kicks in again, storms will become likely by midday and last through the mid part of the afternoon. The higher water content, paired with the lack of steering currents, could allow slow moving storms to dump locally heavy rainfall at times. Don’t be surprised to catch a good 1-3 inch soaker if you get under one of these storms. With the threat of heavy downpours, there’s also the chance for brief street flooding in the usual areas that tend to take on water.

High pressure will be rebuilding into next week and rain chances will be going down. Expect temperatures back in the low 90s by mid week.