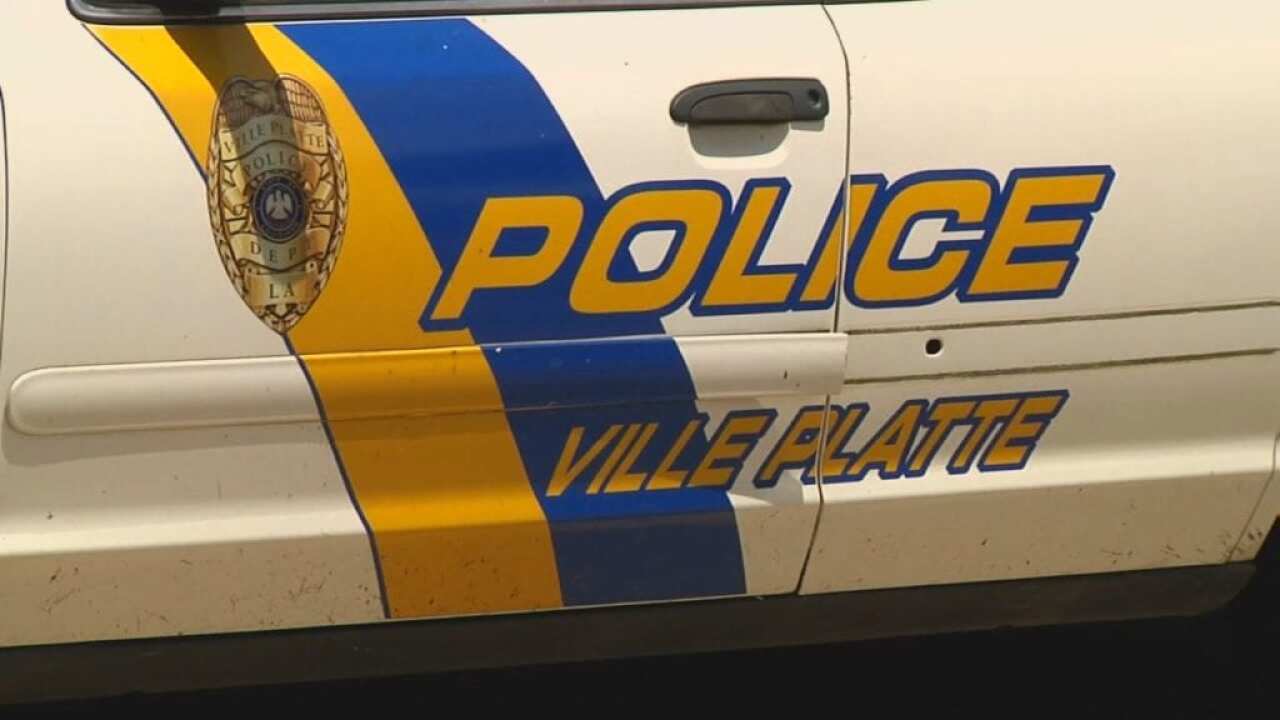 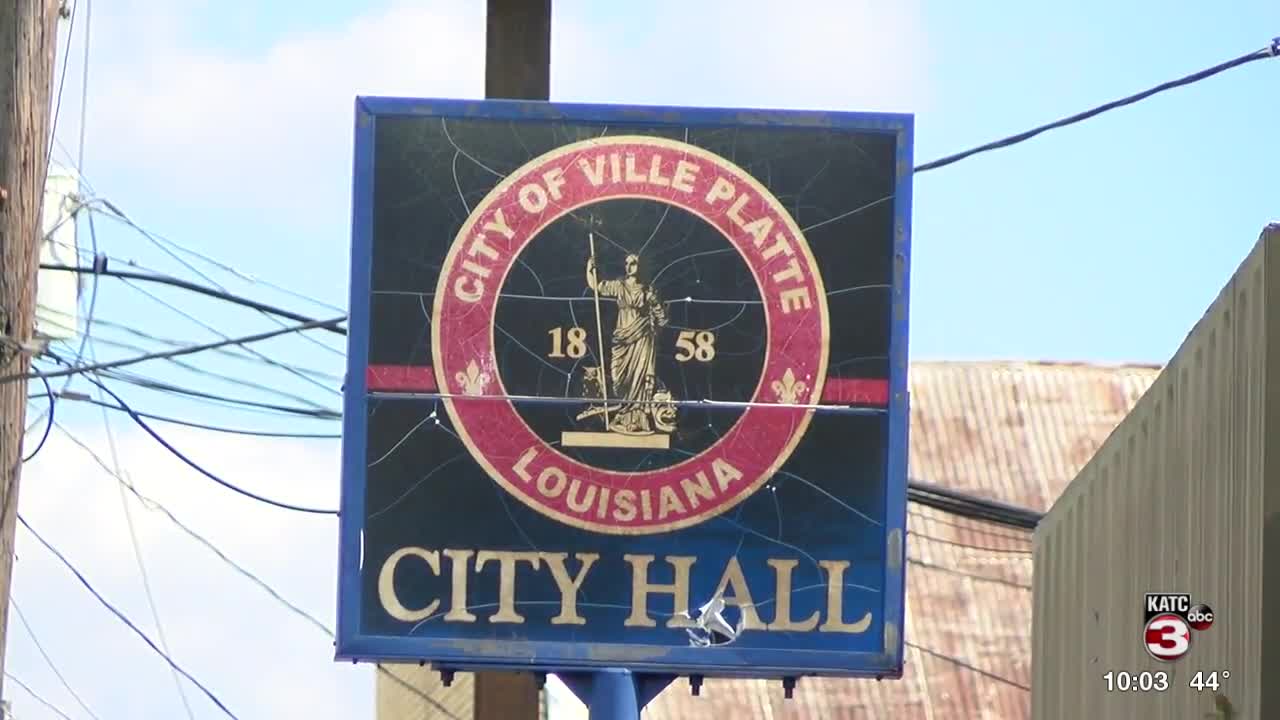 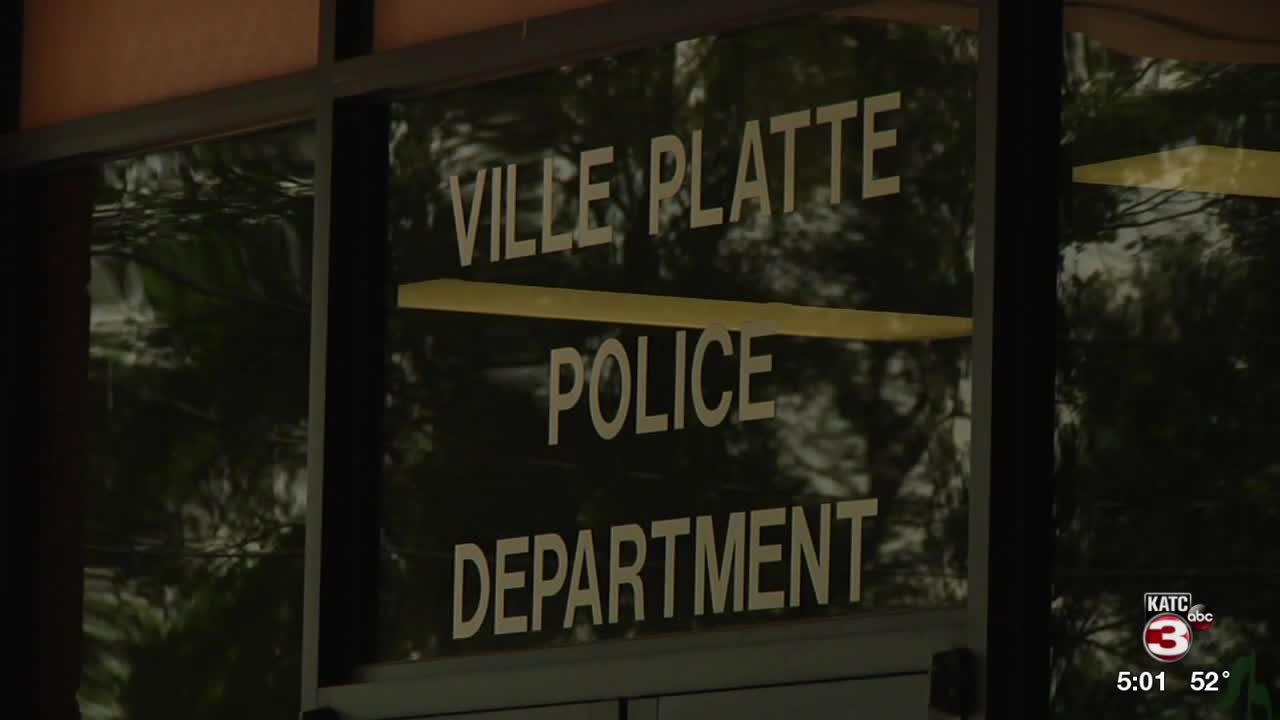 The Ville Platte City Council has voted to increase police officers' starting pay from $11.63 to $15/hour.

The raises go into effect immediately and will be reflected in officer's checks on Friday.

Though the mayor and council say this raise is needed to keep officers and attract new ones, there's questions of why wasn't this done sooner.

Mayor Vidrine said the money has been available for these pay raises, but she says the problem is the police chief has been mis-managing the budget.

"Since July, it has been in this budget and we have been urging the police department to look at the numbers and make this happen," Vidrine said. "It did not happen, it has not happen and it's February. I decided to take my pen, my pencil, the budget and a calculator to make it happen myself."

Vidrine said police pay raises is the first step in getting a grip on crime in the city. She said for years, the city has given the police department struggles to be fully staffed.

"We're still looking for grants to enhance the police budget. I'm still going to be calling for help from State Police and the National Guard," Vidrine said.

This is the first year the council has stepped in to tell elected Police Chief Neal Lartigue what to spend his budget on.

"There are not enough officers, even if we get to 11 or 12," one citizen said. Another said, "I'm going to do whatever it takes to protect my family even if that means I got to call y'all to say I have a lil 14-year-old dead in my living room. I'll be right there with him waiting on y'all."

The Mayor said there is room in the budget to hire at least four new patrolmen.

Jay Gielow is a Ville Platte resident and business owner.

He supports the pay raise, but says unless there are officers on the streets, crime will remain a problem. He would also like to see more accountability with recruiting and retention of officers.

"I think it's a great first step that they're raising the rate of pay and bringing in more experienced officers, but where does it all go from here," Gielow said.

We reached out Chief Lartigue for comment and we have not heard back.

ORIGINAL STORY:
The city of Ville Platte could take an important step in the interest of public safety. Ville Platte's mayor Jennifer Vidrine, citing an increase in crime, is even proposing bringing in the national guard and state police to help out.

In the meantime, the city council could take action. At a special meeting tonight, the council will consider increasing the starting pay for police officers from $11.63 to $15 an hour. The mayor says this increase can help the city tackle crime.

Vidrine says she's seen an increase in crime within the last few months."I hear it. I live in the city i hear it every night," Vidrine said. "There's 40,60,70 shots a night that is dangerous. We know the crime rate has gone up so if we have more of police presence on the ground hopefully that will help the crime rate go down."

The mayor says an issue the department faces is losing officers to larger cities, willing to pay higher salaries. "We want our police officers to make a healthy living," Vidrine said. "We've had officers leaving to go to other departments because they weren't paying more and the budget was more."

The mayor says she's hopeful the increase can bring change to the city .

"We'll also have room to hire 4 new patrolmen which we're hoping will be post certified people that will be able to hire right away," Vidrine said. "We have money in the budget for more on on patrol hopefully with this happening they should see this immediately."