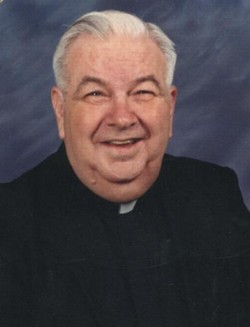 1957 – Ordained for the Diocese of Lafayette

1995:  Date of misconduct, according to Lake Charles diocese

1999 – Accusation made regarding incidents in Houston, TX and Vinton, LA; Removed from ministry