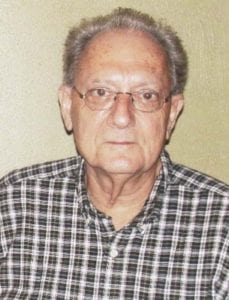 Alleged Abuse:  Accused of sexual abuse, but it’s unclear if an investigation was completed; no criminal charges appear to have been filed.

Fr. Donald Raymond Pousson was accused in 2002 of molesting a boy in the early 1990s.  According to an article in the Times of Acadiana, the reporter asked Pousson about the allegation.  He reportedly denied it but said he had been treated several times for alcohol abuse. When asked about Pousson, Bishop Edward O’Donnell reportedly said the investigation was pending, but no action had been taken because the committee that investigates sex abuse allegations hadn’t been formed.

Pousson’s accusers alleged that the Diocese knew about the abuse in the mid-1990s, although the Diocese denied that. Pousson was placed on administrative leave and spent several months undergoing in-patient treatment in Missouri.