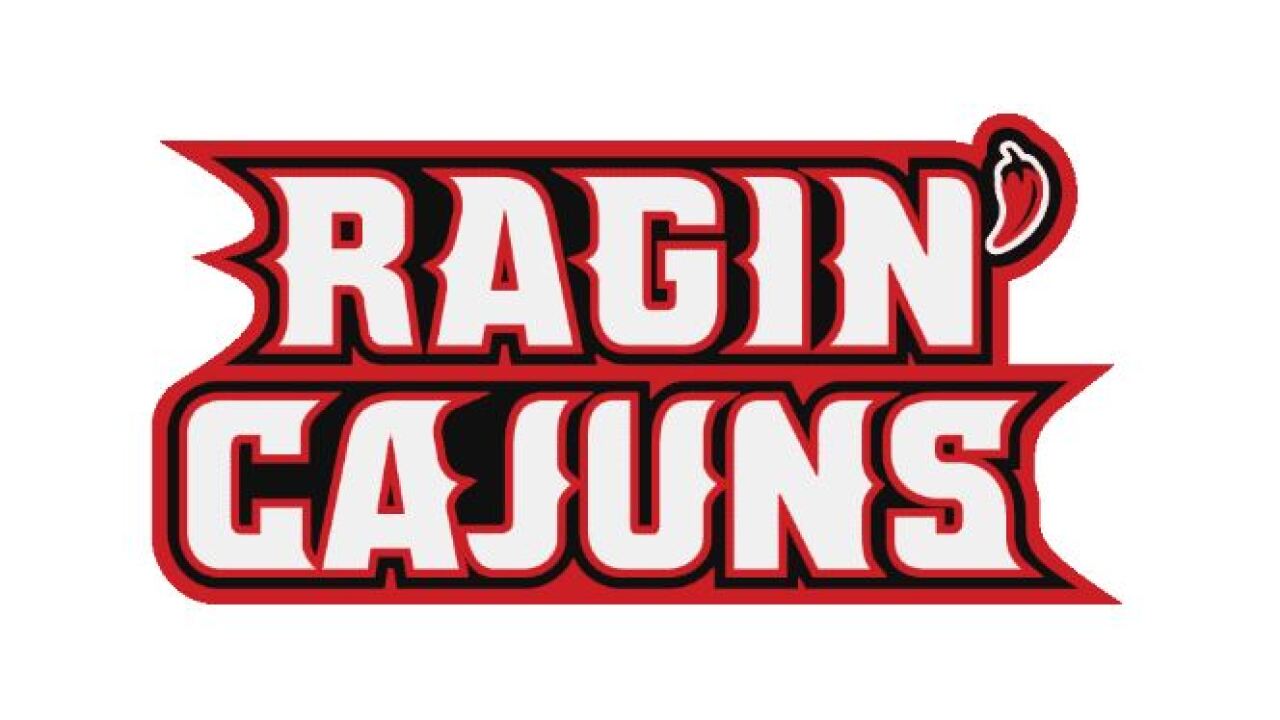 LAFAYETTE — The Louisiana Ragin' Cajuns are preparing for a busy few days across several sports.

Tonight, the Ragin' Cajuns football team puts its perfect road record on the line when it takes on Coastal Carolina in Conway. With a win, the Cajuns would move one step closer to clinching a bid in the Sun Belt Conference Championship Game. A victory would also avenge the Chanticleer's 30-28 victory last year at Cajun Field. Kickoff is set for 6 p.m. You can listen to the game on KPEL-AM (ESPN 1420) or on KHXT-FM (Hot 107.9). ESPN U will televise the contest.

Back in Lafayette, the Ragin' Cajuns women's basketball team will open its season tonight against Loyola-New Orleans. Tipoff is scheduled for 6 p.m. in the Cajundome. That game will be broadcast locally on KROF (AM 960). On Sunday, the women will play at Sam Houston State. That game is set for 3 p.m. and will be broadcast on KPEL-AM.

On Saturday, the Ragin' Cajuns men's basketball team will host McNeese in the Cajundome. The Cajuns will seek their second straight victory to open the season. Tipoff is scheduled for 7 p.m. The game will be broadcast on KHXT-FM.

In Foley, Alabama, the Ragin' Cajuns women's soccer team will be preparing for tomorrow's Sun Belt Conference semifinal game against Arkansas State. The Cajuns beat Troy 3-0 in the tournament's opening round yesterday. It's the Cajuns' first-ever victory in the Sun Belt soccer tournament. Kickoff in tomorrow's contest is set for 4 p.m.