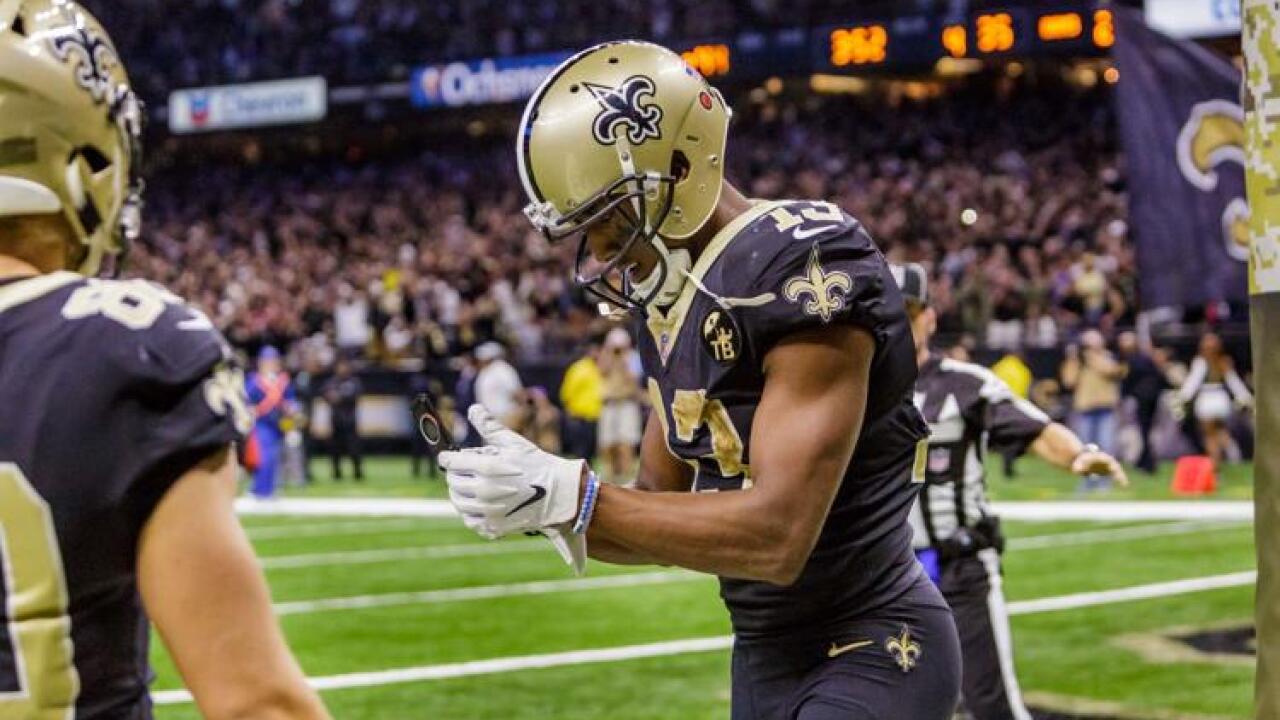 Saints receiver Michael Thomas is fined after pulling out a flip one during a touchdown celebration against the Los Angeles Rams. Courtesy of The Advocate

The NFL Network, ESPN, and other outlets are reporting that Thomas and the New Orleans Saints have agreed to a five-year, $100 million extension. This deal comes days after Thomas failed to report to training camp in hopes of speeding up the process of getting this new contract.

Last season, Thomas set a career-high in receptions (125) and yards (1,405), while tying a career high in touchdowns (9). His efforts earned him first-team NFL All-Pro honors.

Thomas is entering his fourth year with the Saints, who drafted him in the second round of the 2016 draft.