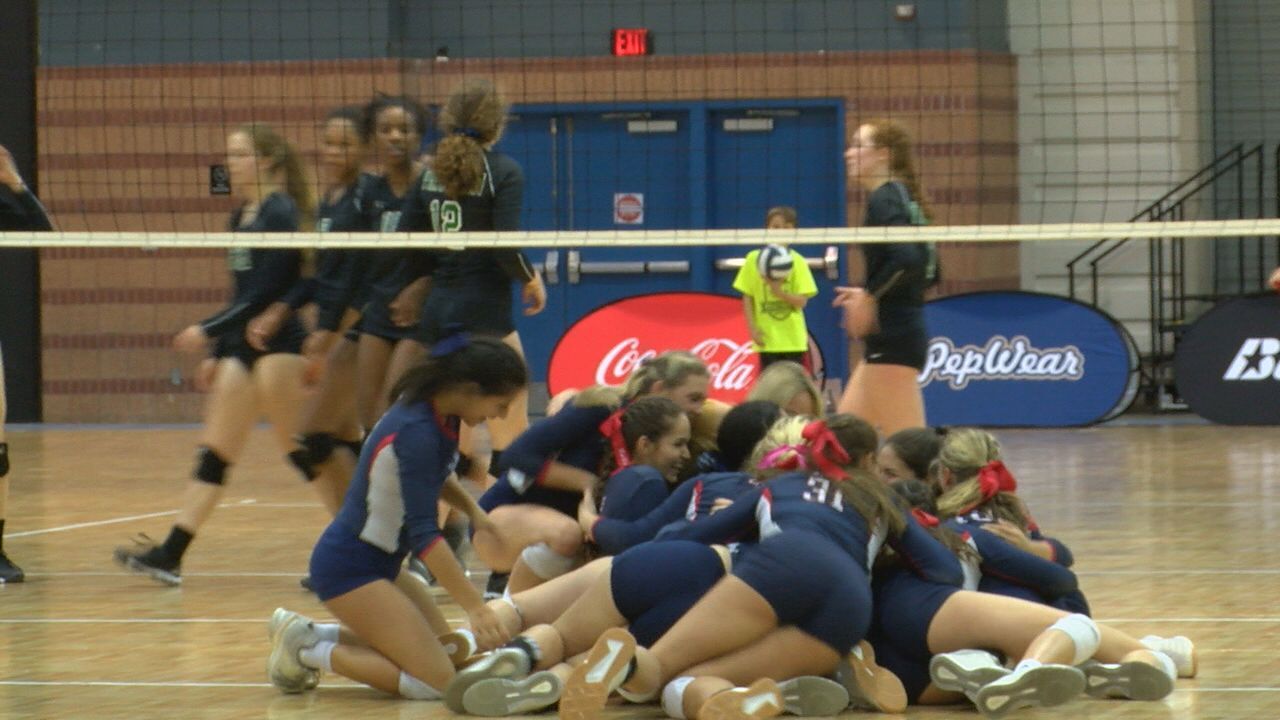 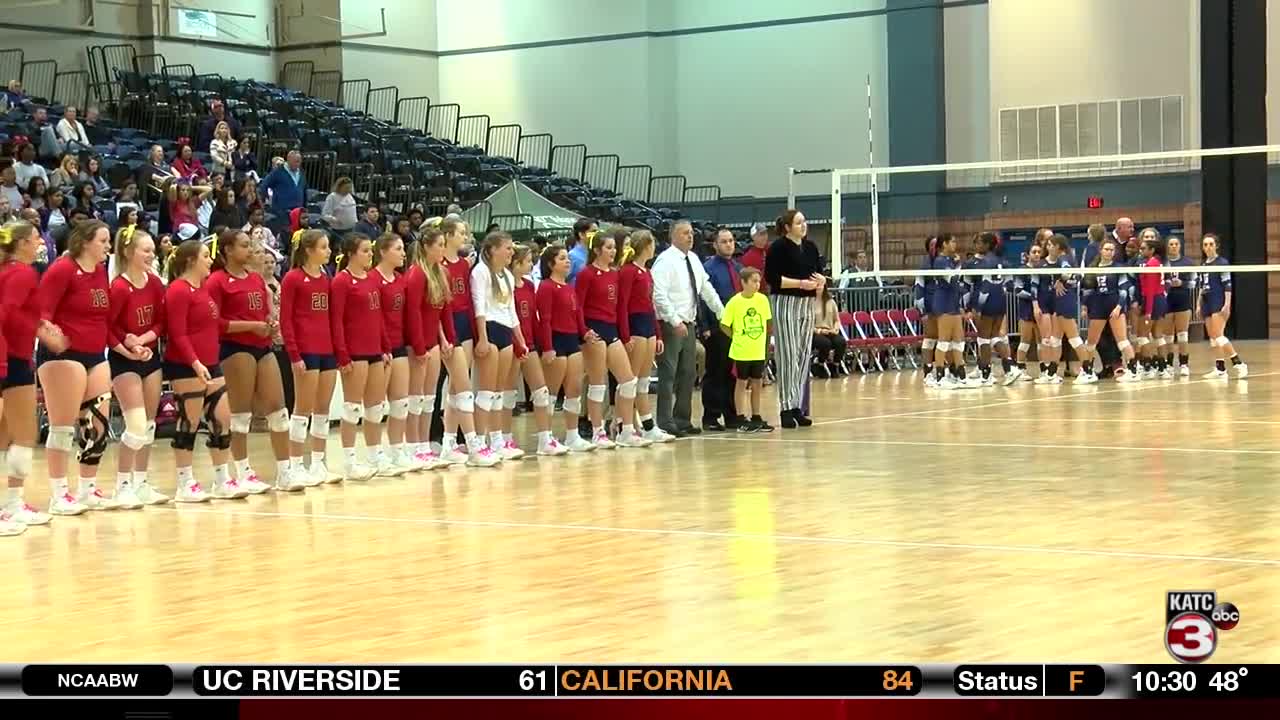 Set 2 was the ultimate test when the Falcons had their biggest lead in the match with a 6 point advantage. The Rebels would find a way back with the help of their blockers and beat Ben Franklin 29-27 in set 2.

Pope John Paul II defeats No. 1 Lafayette Christian 3-1 in the Division IV Championship. LCA found themselves ahead in set one and loss a lot of momentum in set 3, with the Knights trailing behind 8-19 at one point.

With everything on the line, LCA came out stronger in set 4, with seniors Kiera Washington and Kourie Calloway leading the team in kills, but the Knights would fall short.