SportsUniversity of Louisiana at Lafayette 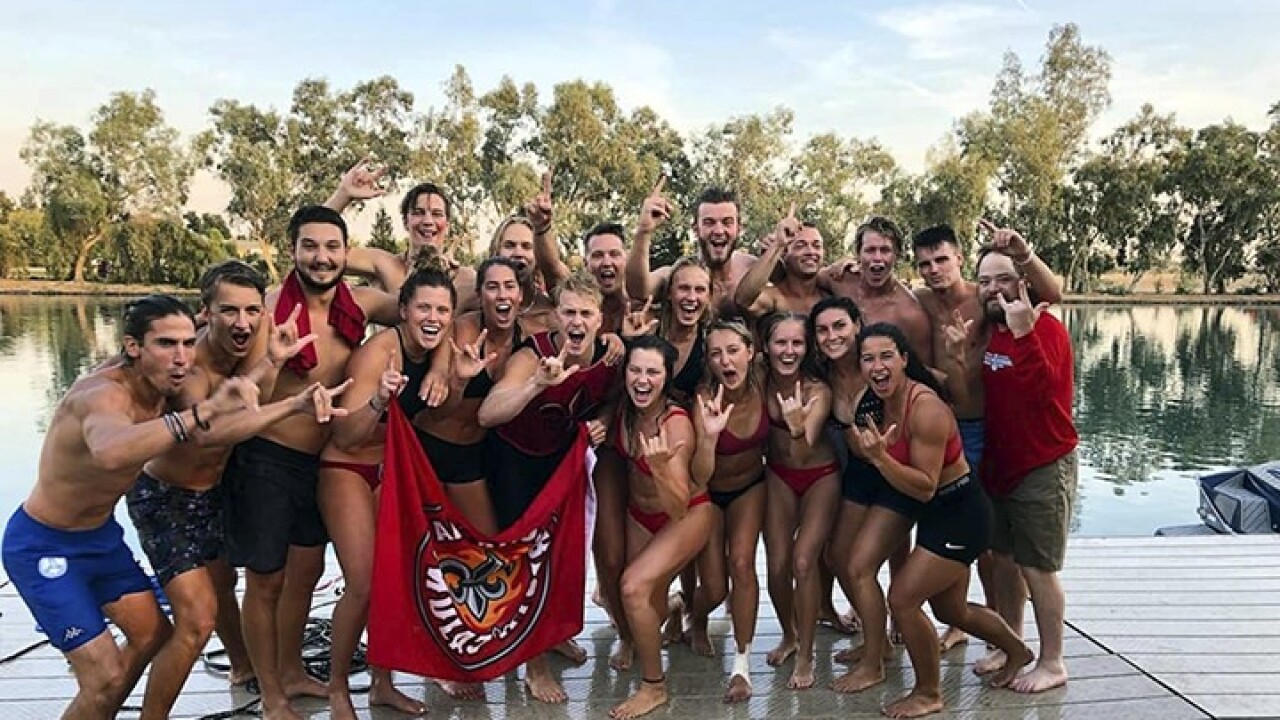 The team bested 12 other teams during recent competition in Rio Linda, California.

Teams must qualify to compete in the national championships based on their performances during tournaments leading up to the event. The Ragin’ Cajuns were undefeated this season.

Learn more about the competition and the Ragin’ Cajuns Water Ski team.