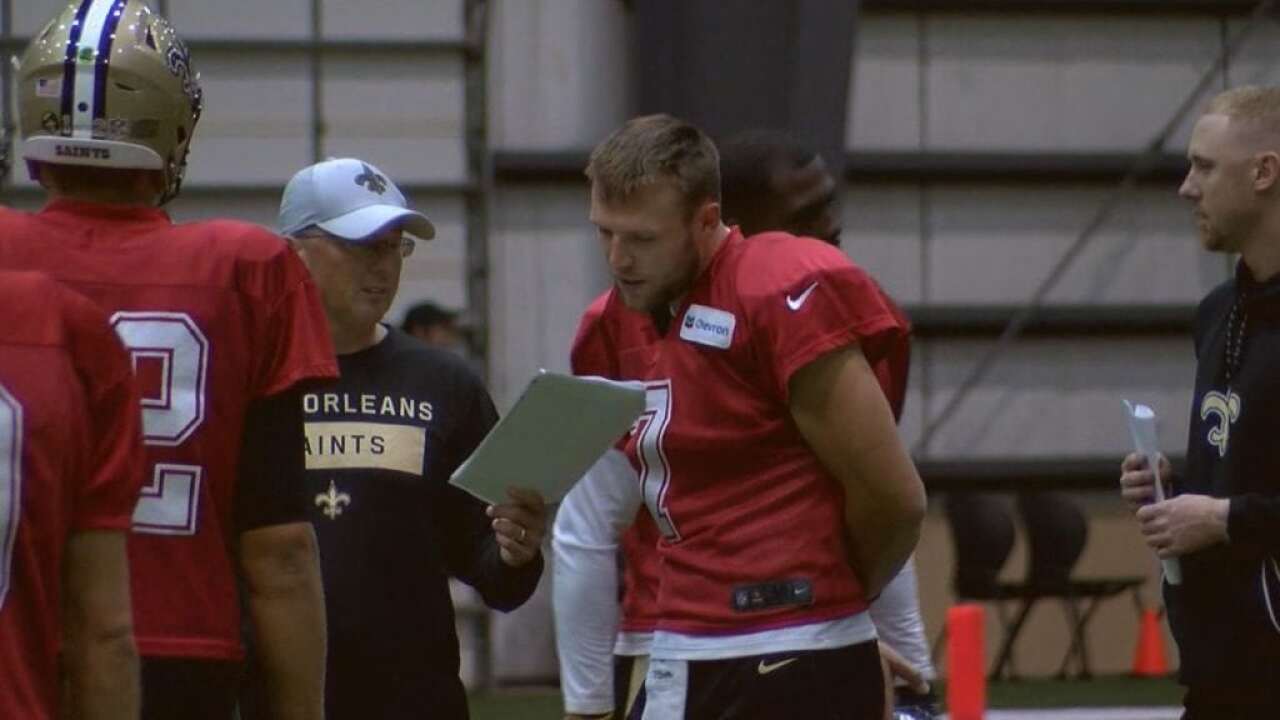 Hill and his wife Emily announced on Twitter and Instagram on Tuesday that they are expecting their first child. The baby is due in August, during the NFL preseason.

Hill, the Saints' offensive Swiss Army Knife, will be the primary backup to Drew Brees this season after receiving a one-year, multi-million dollar contract last month.

We are beyond thrilled for our new addition to our family, coming August 2020!! 💙💙 pic.twitter.com/q9UXqCBK7X