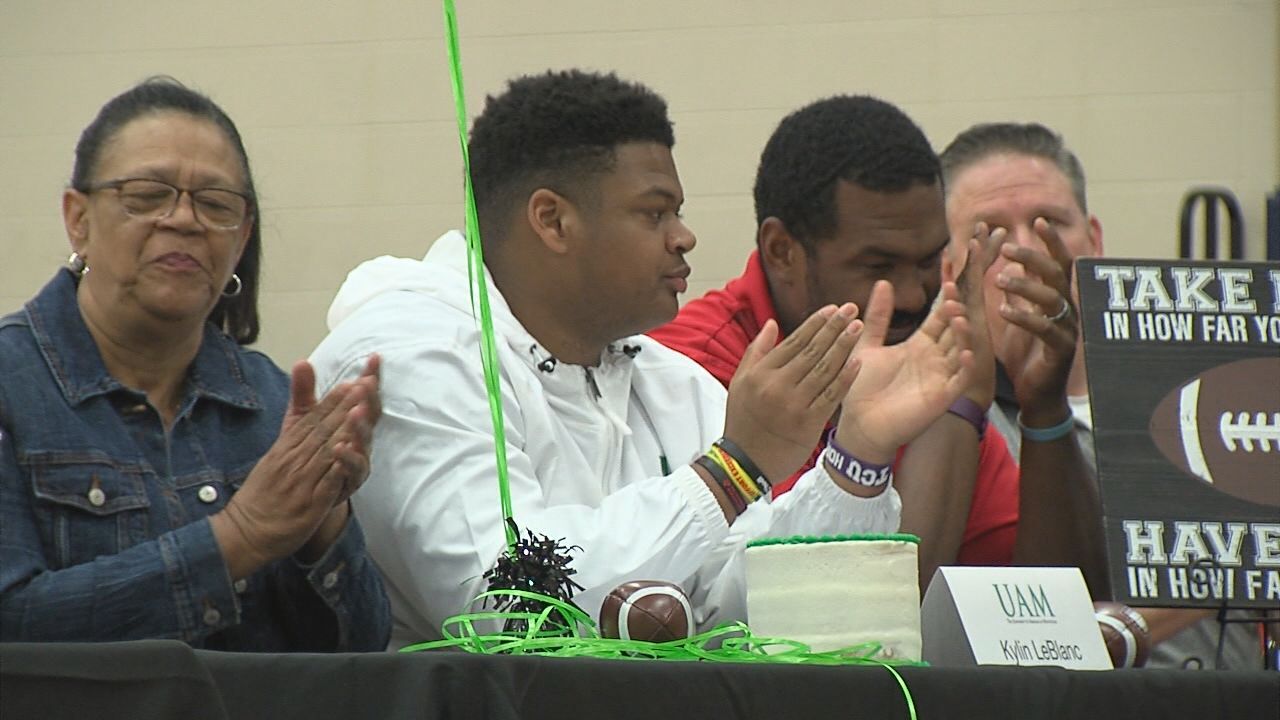 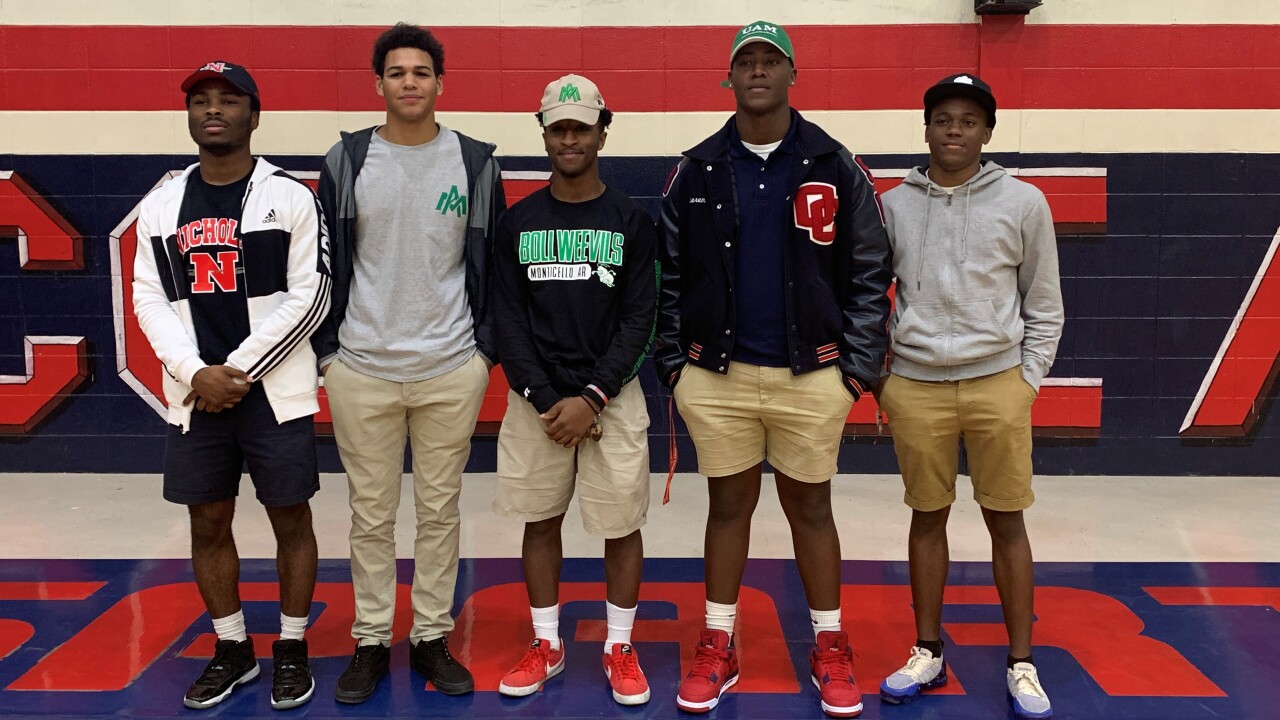 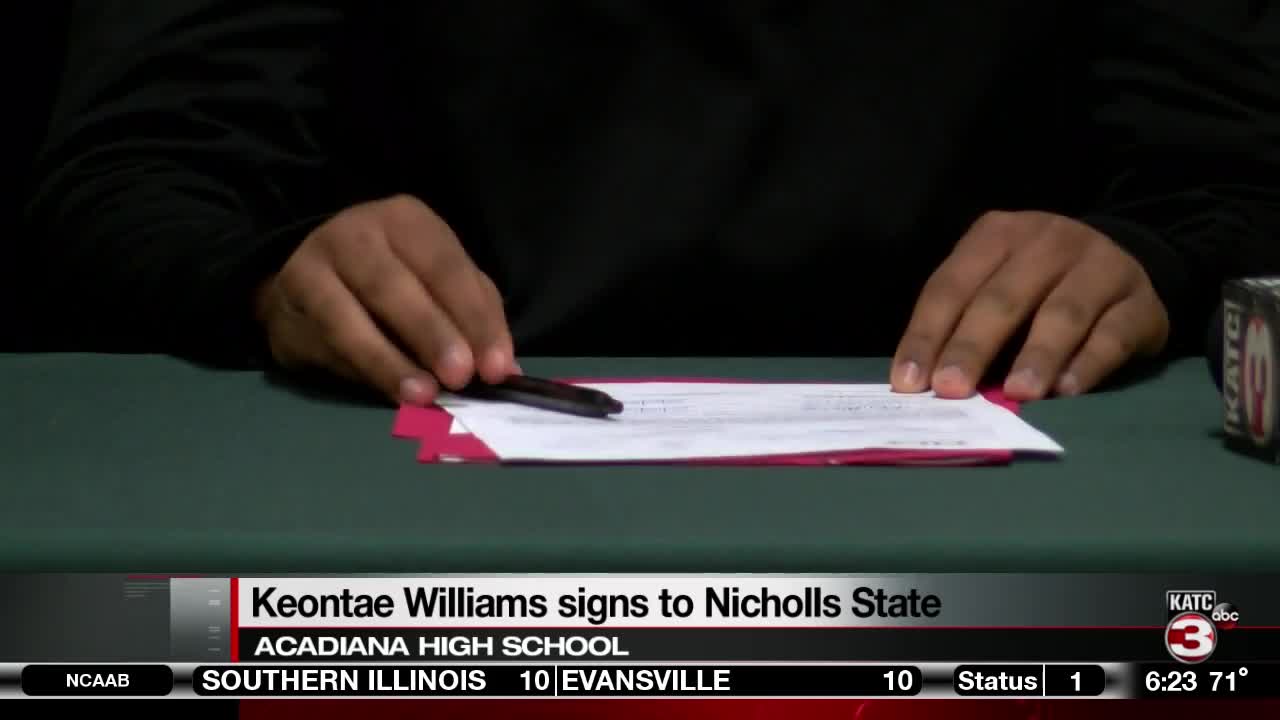 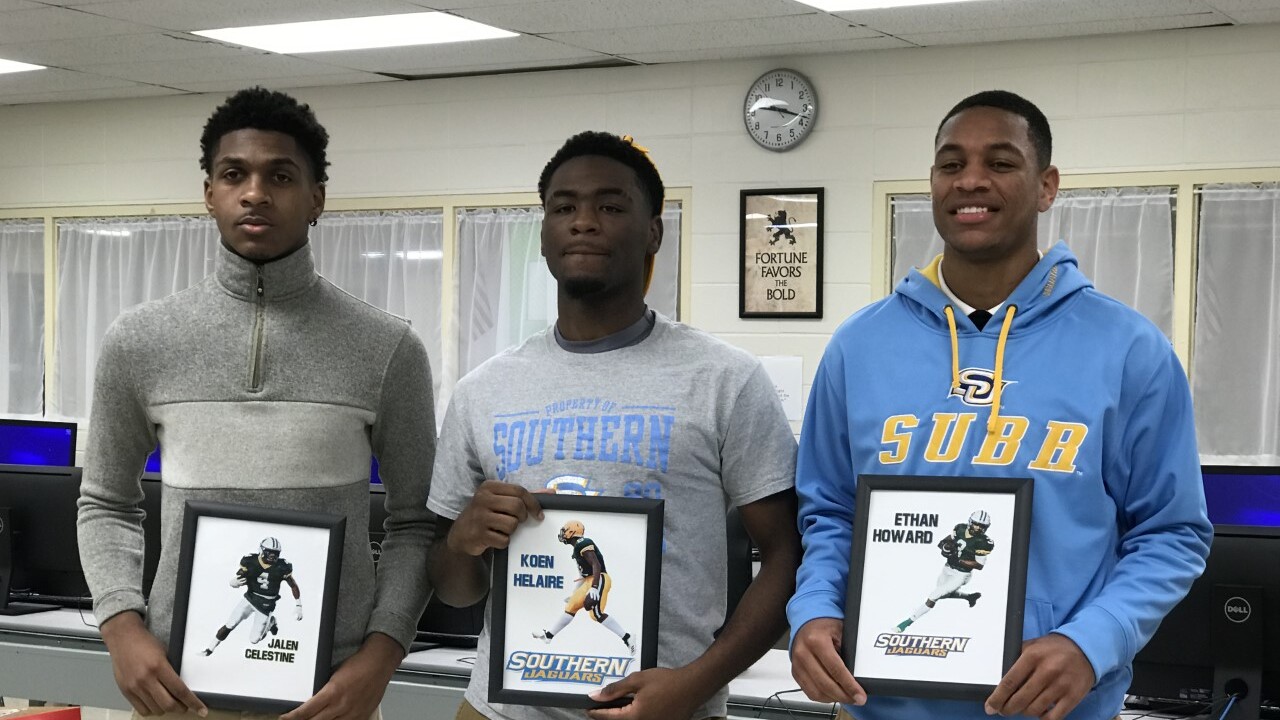 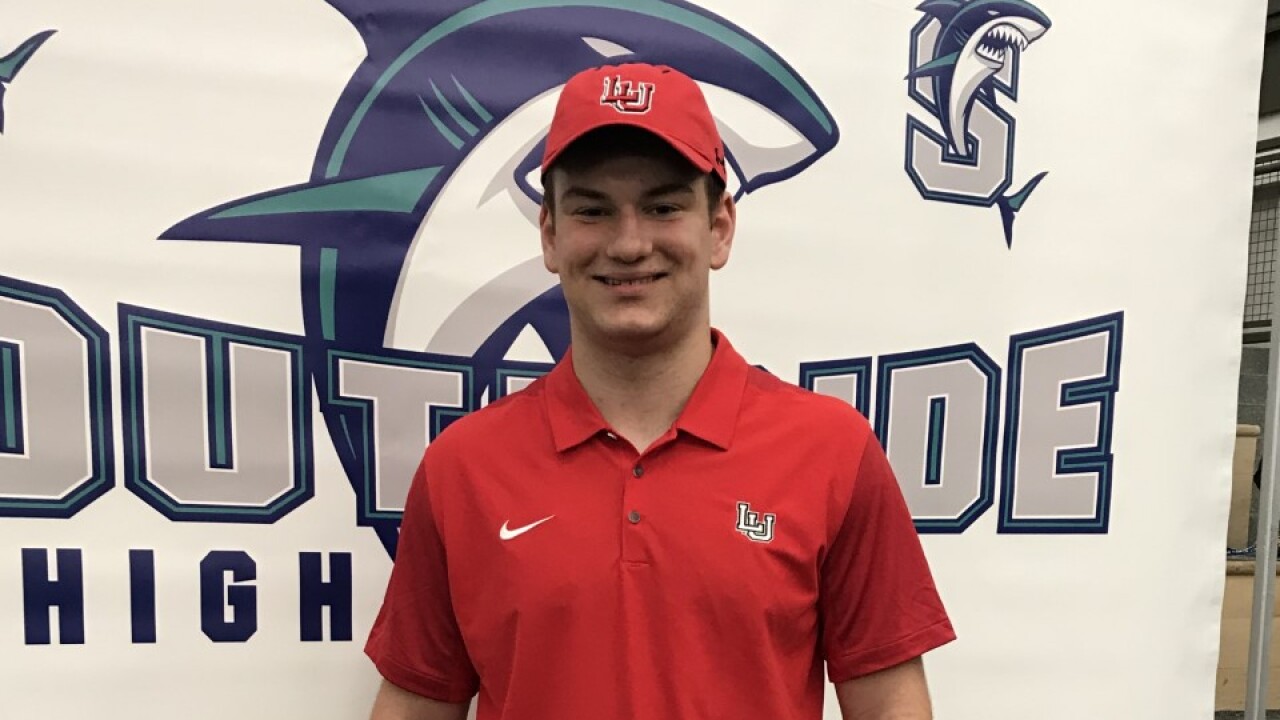 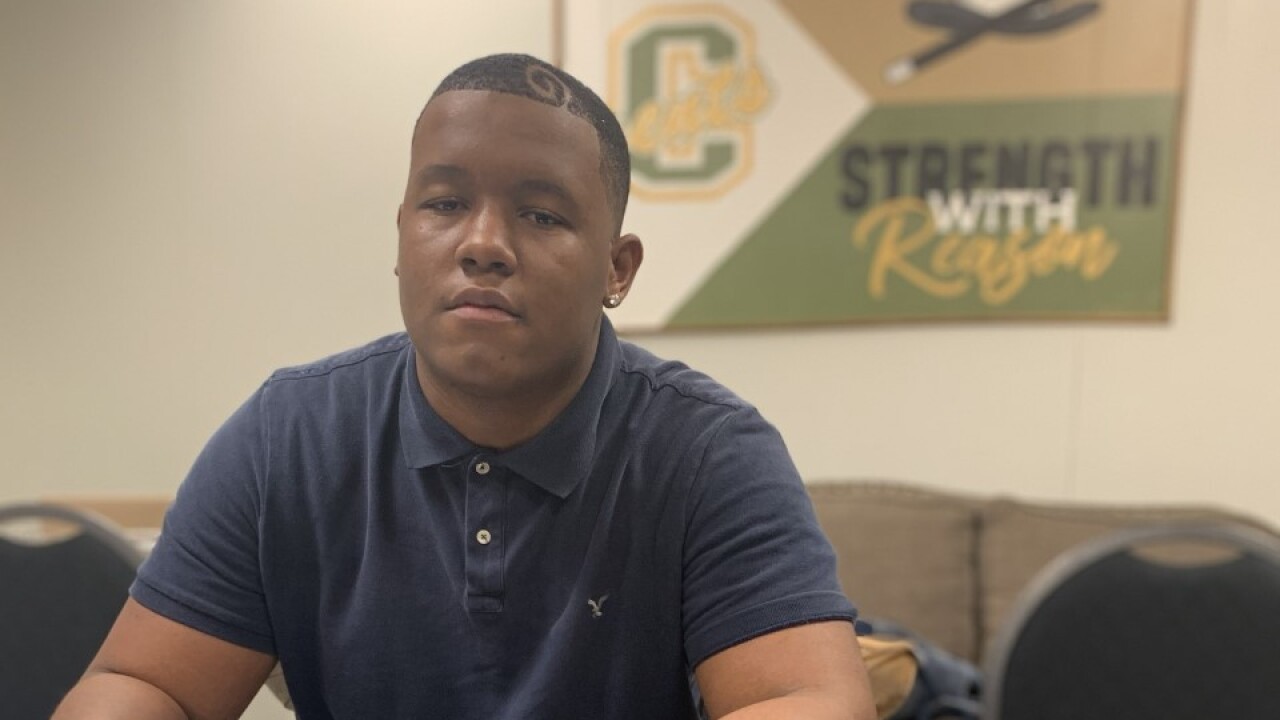 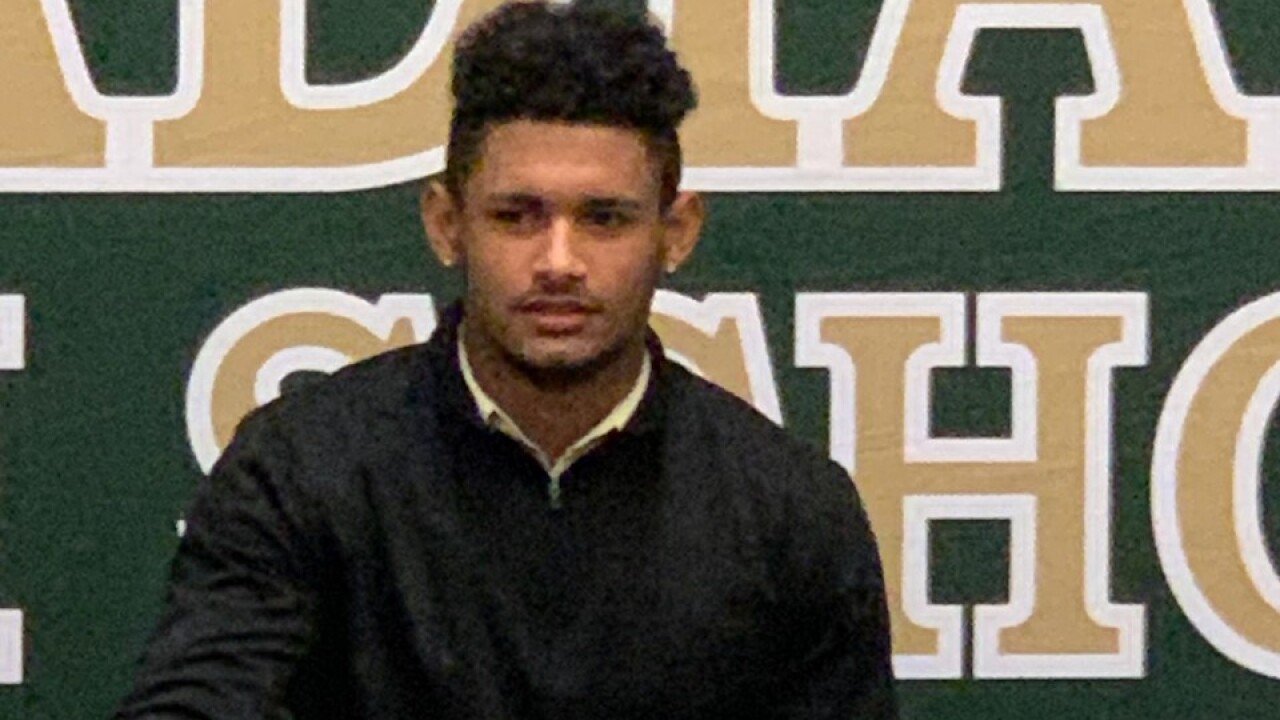 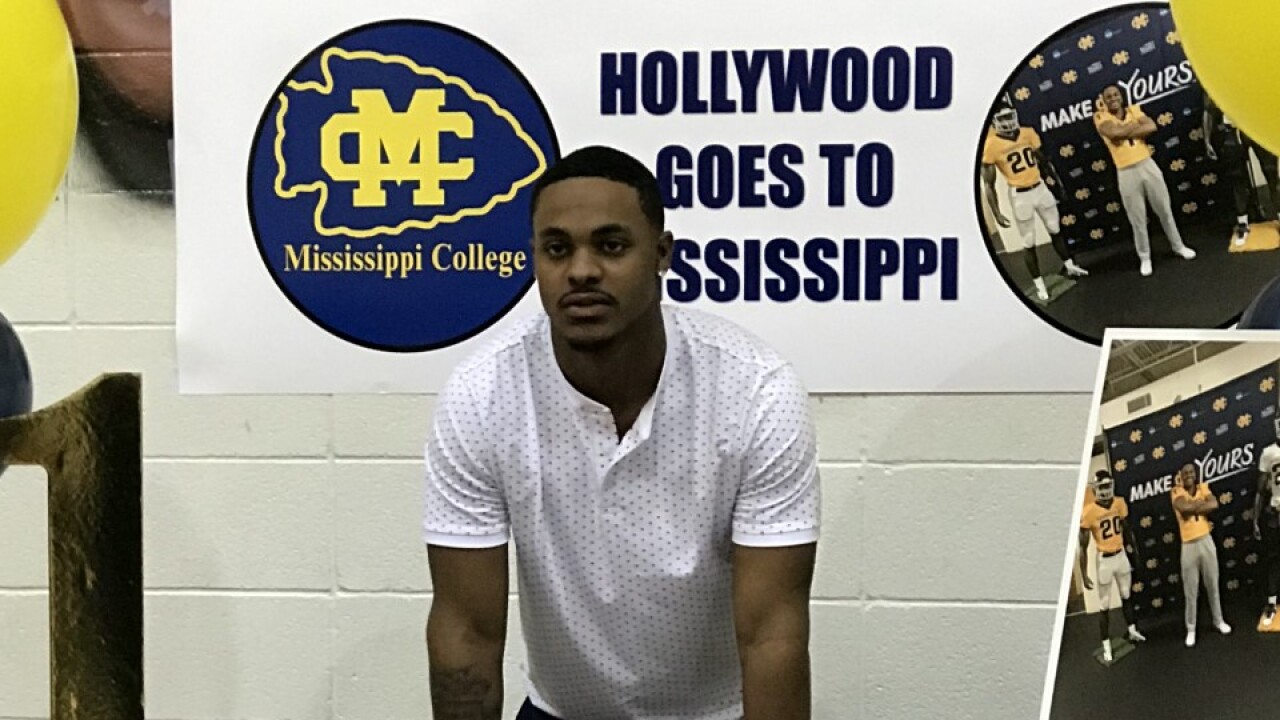 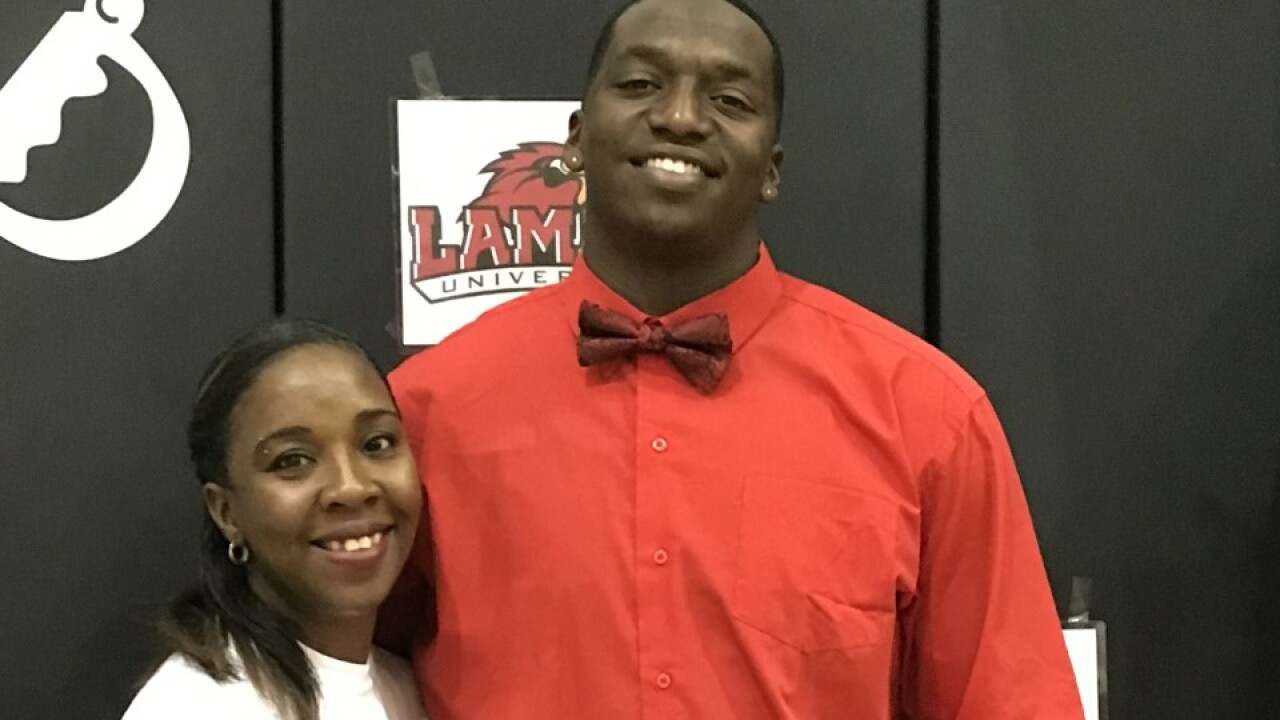 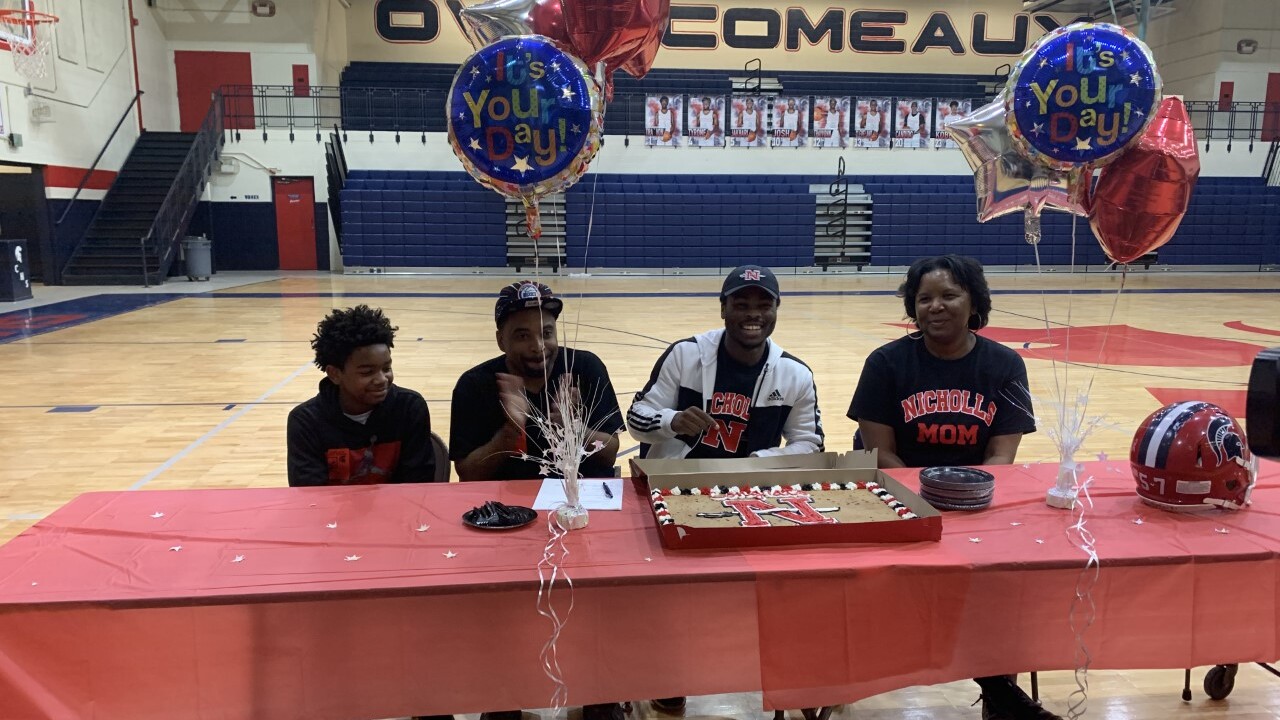 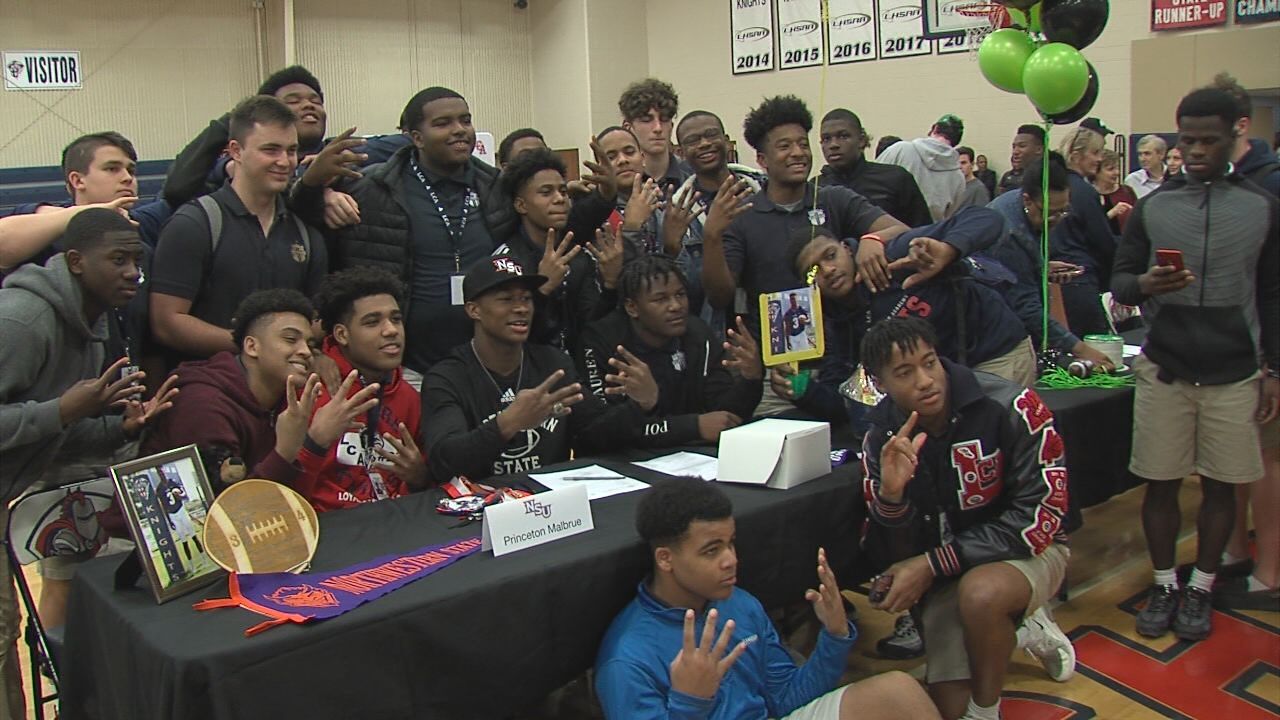 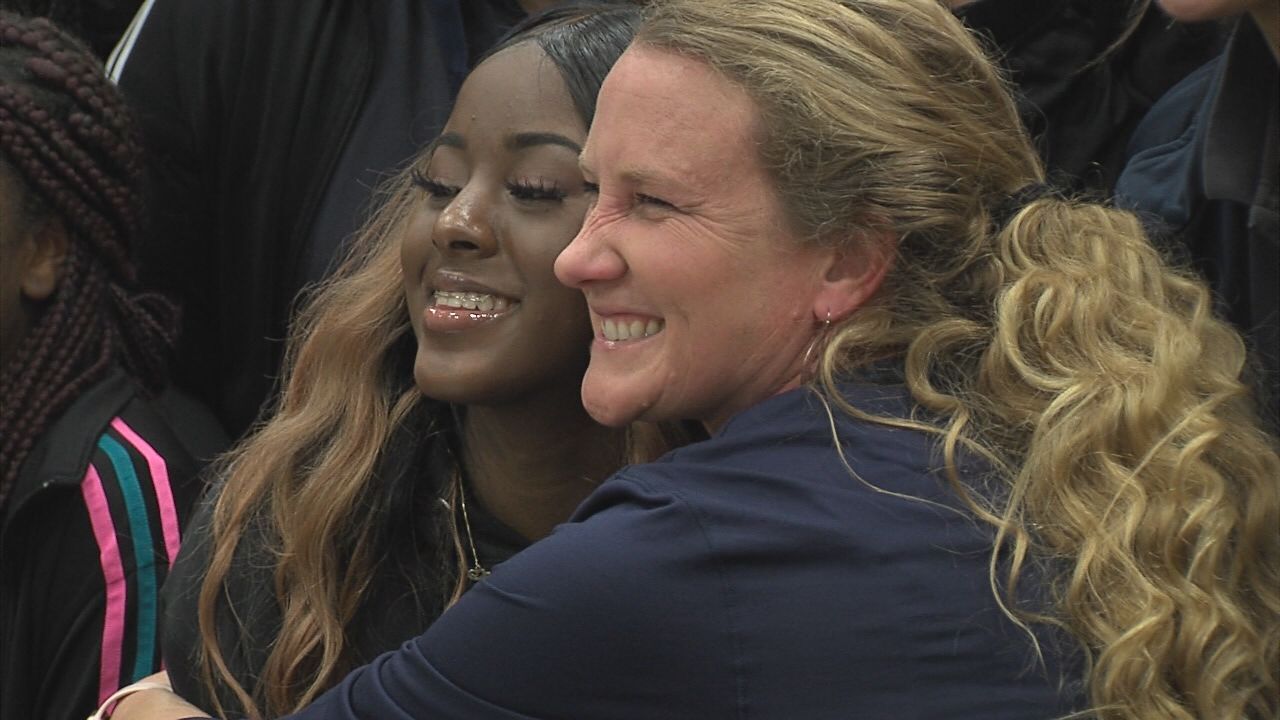 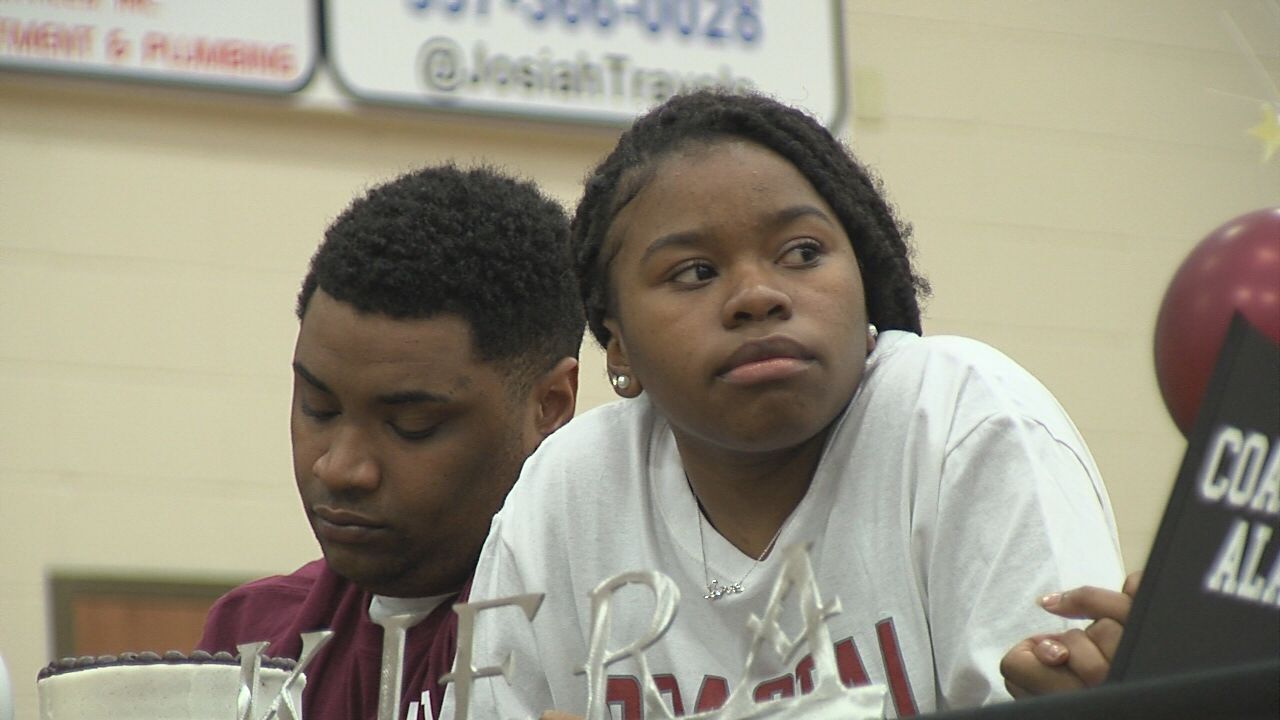 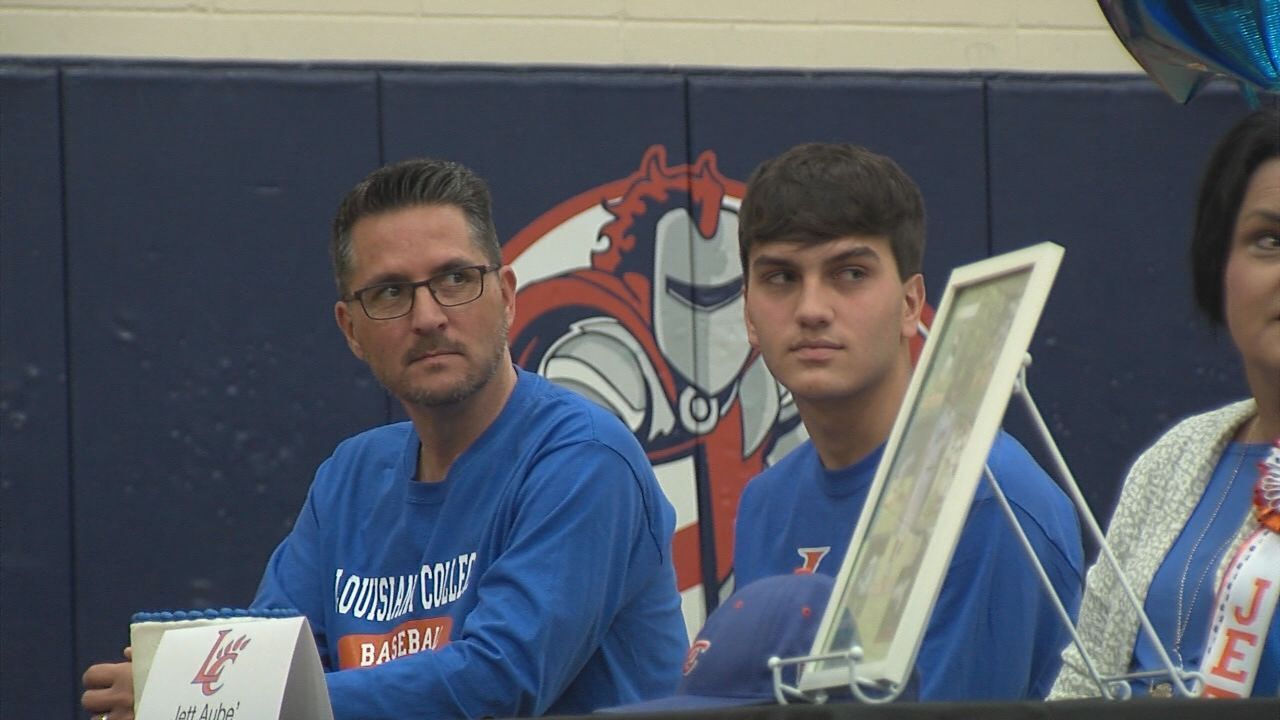 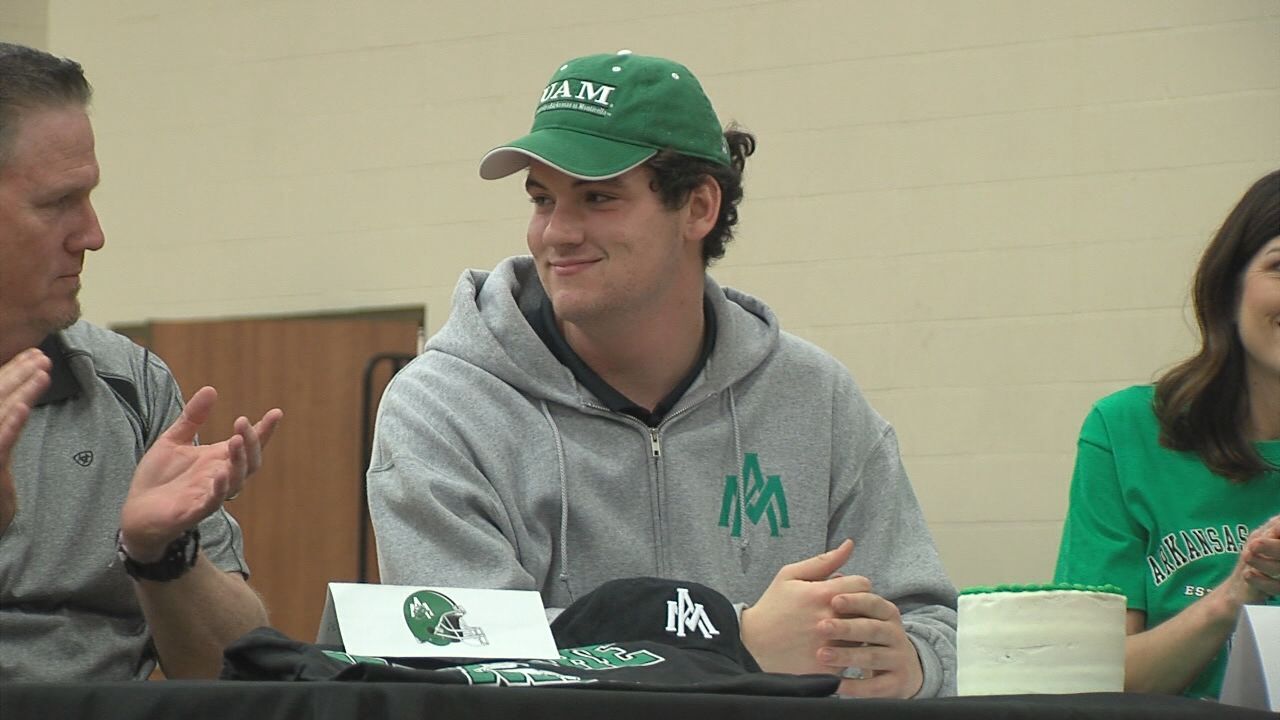 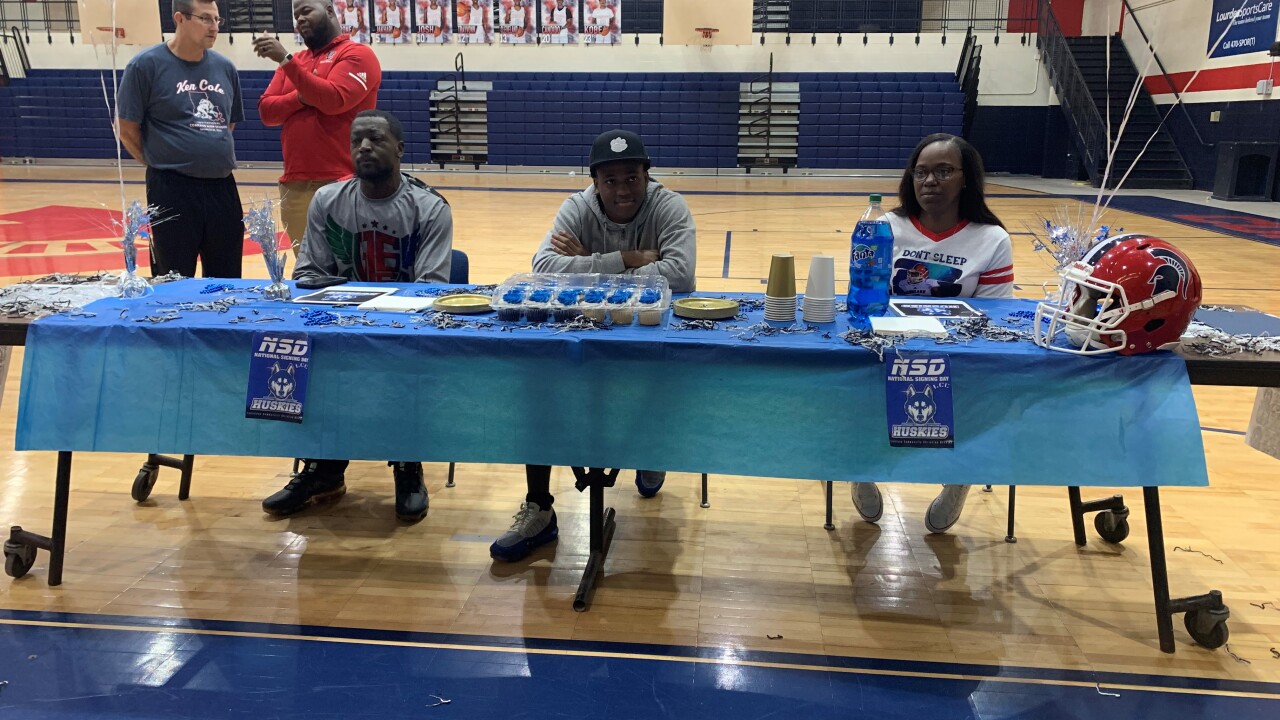 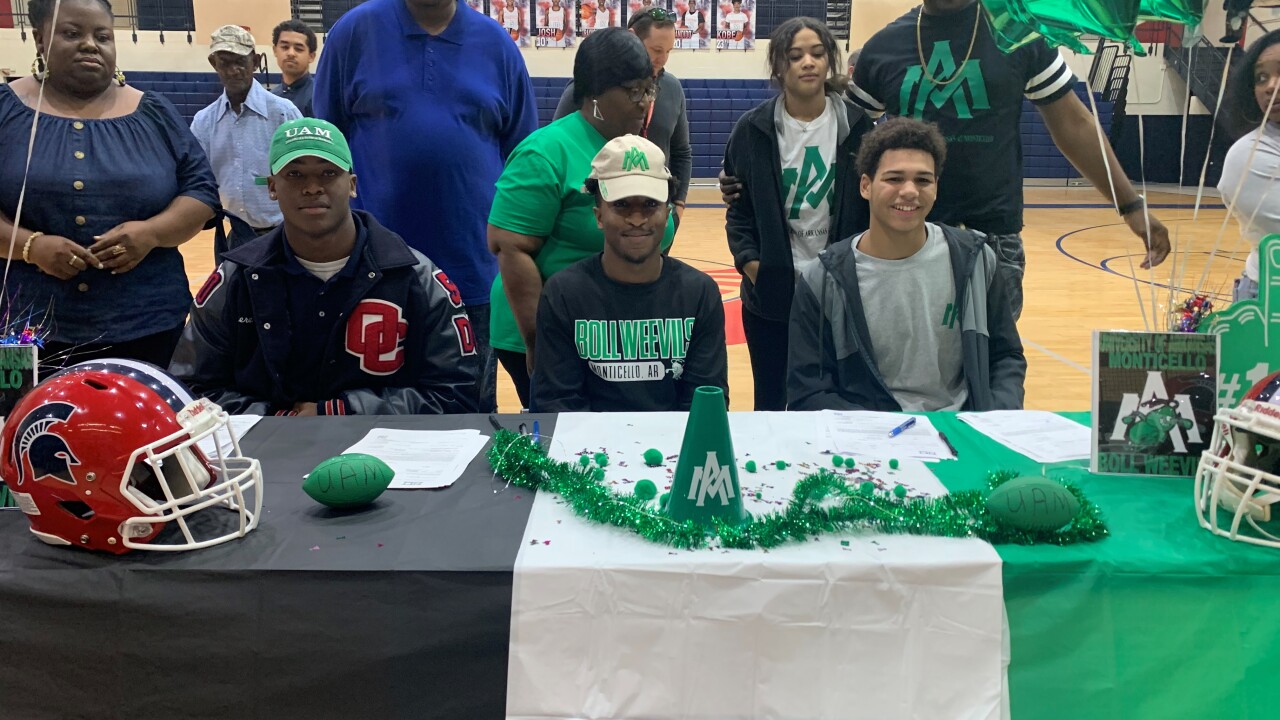 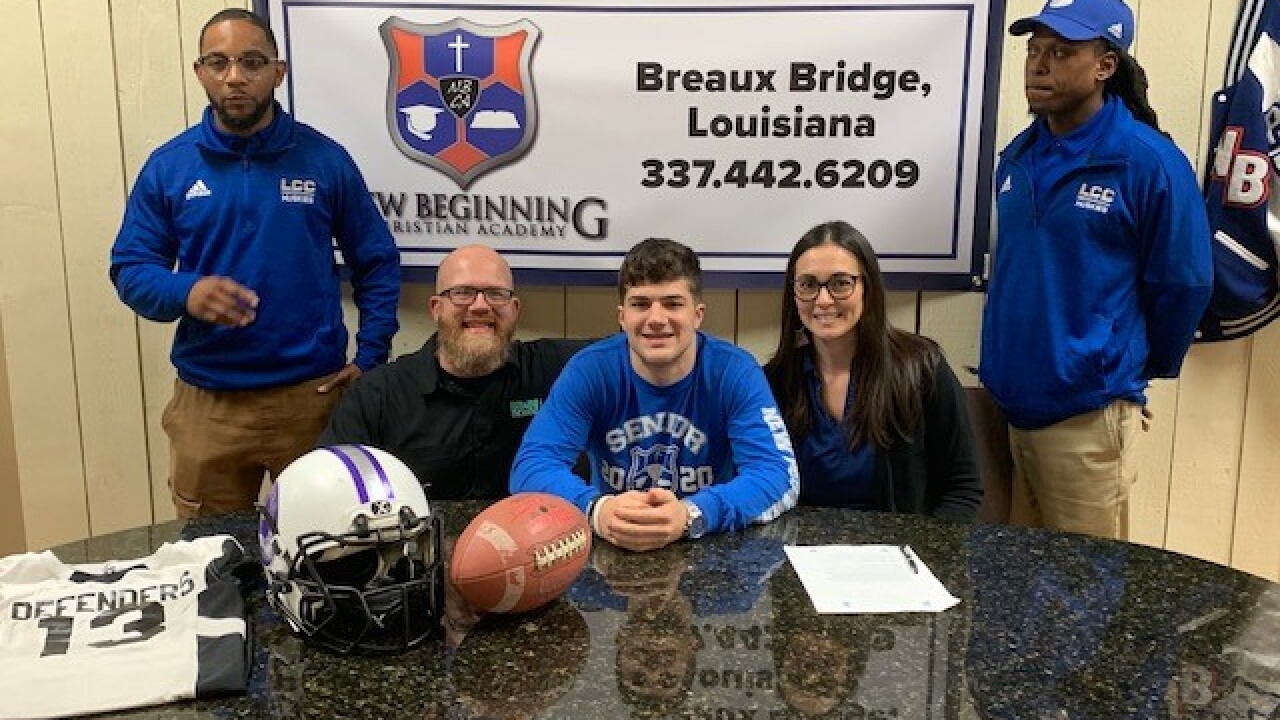 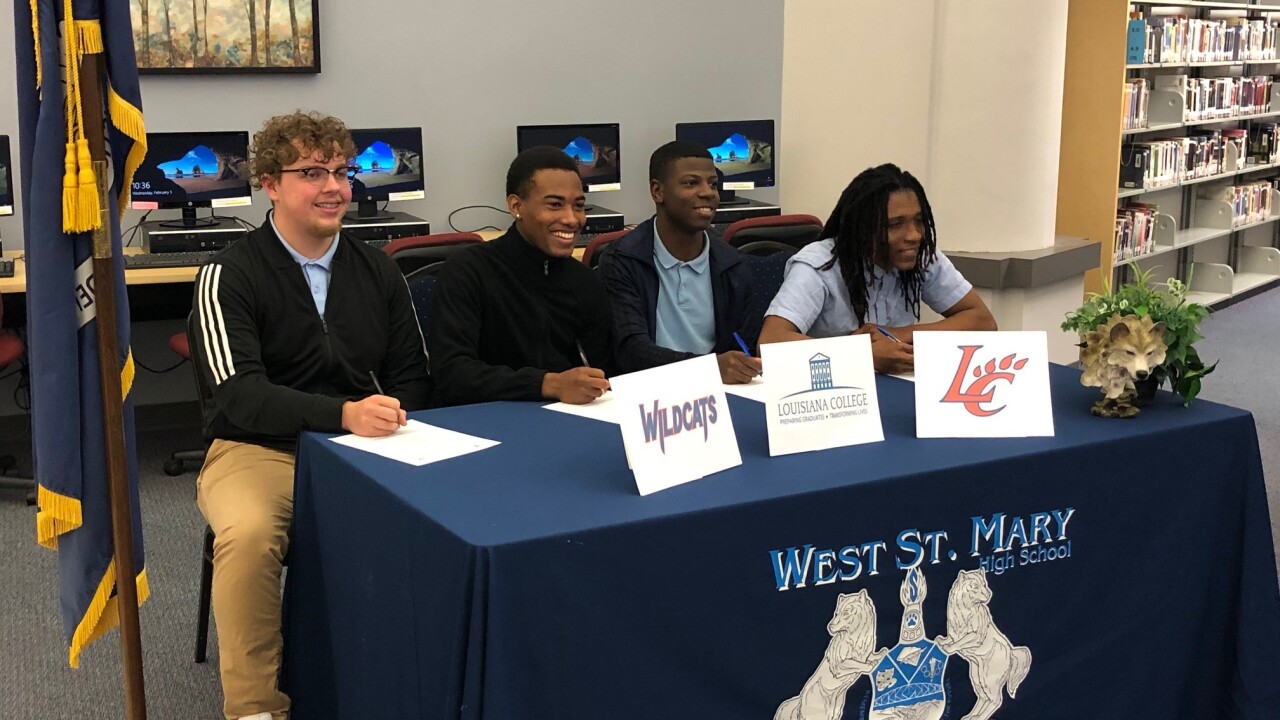 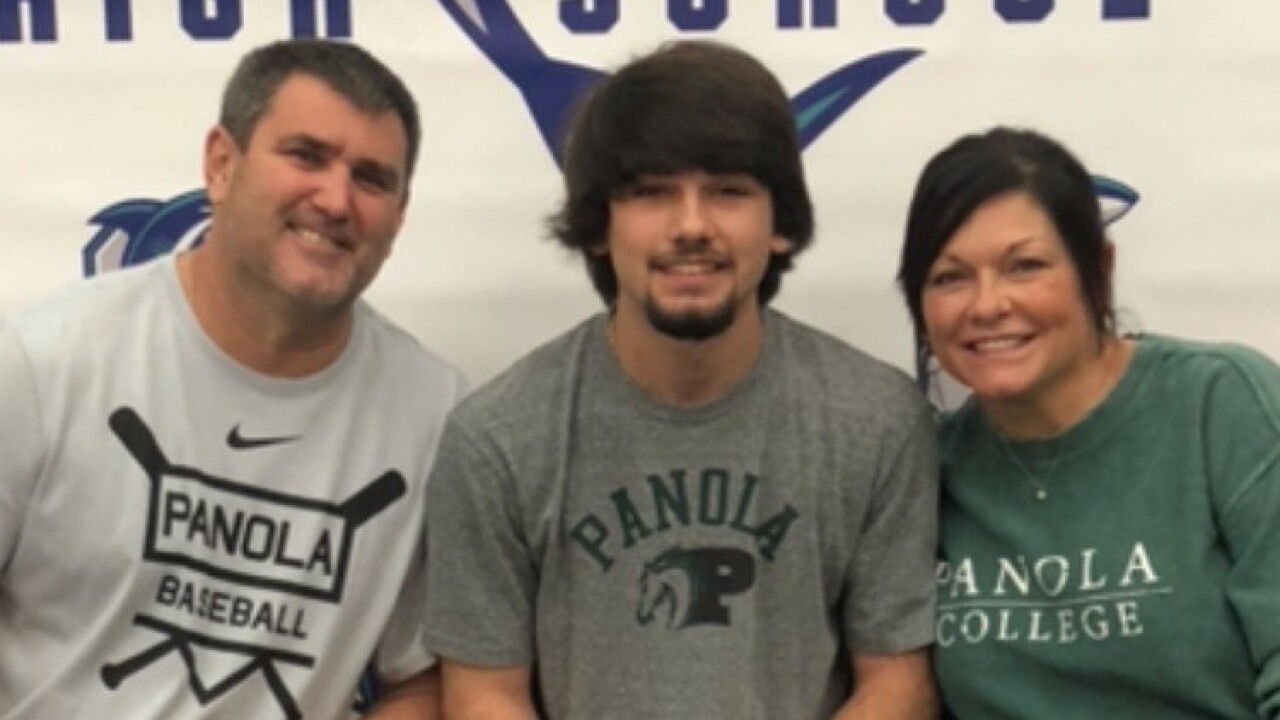 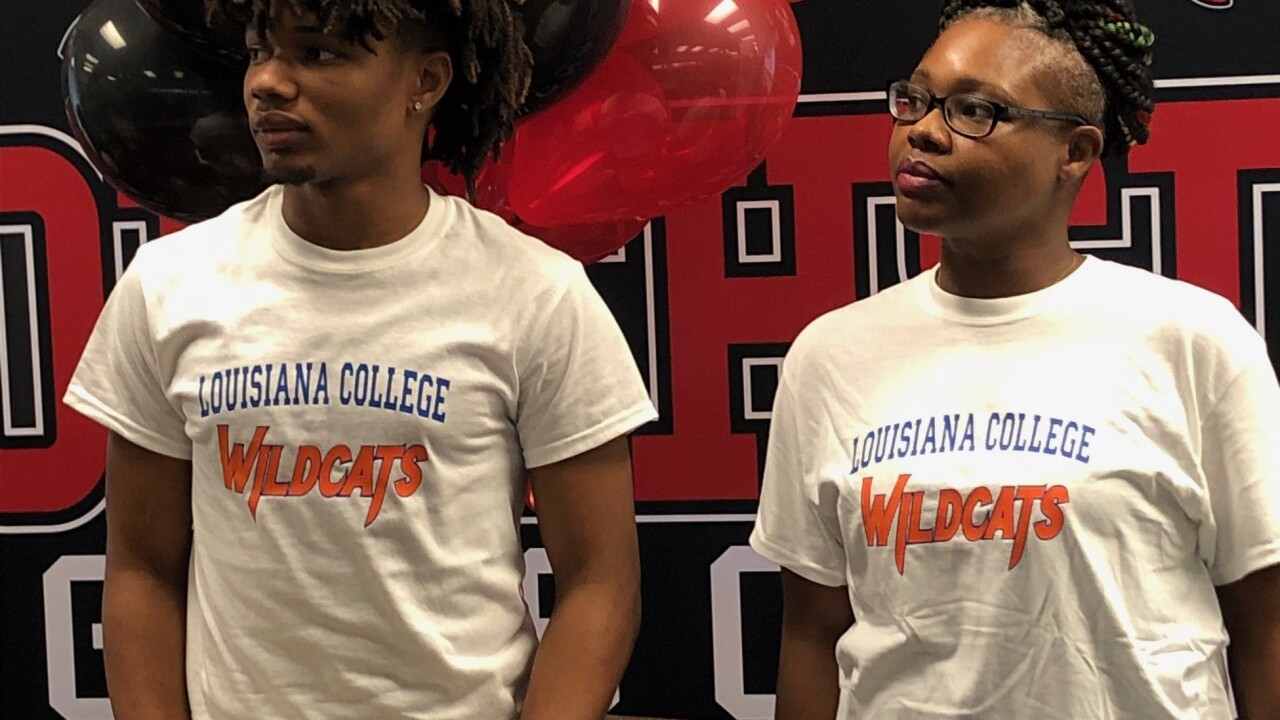 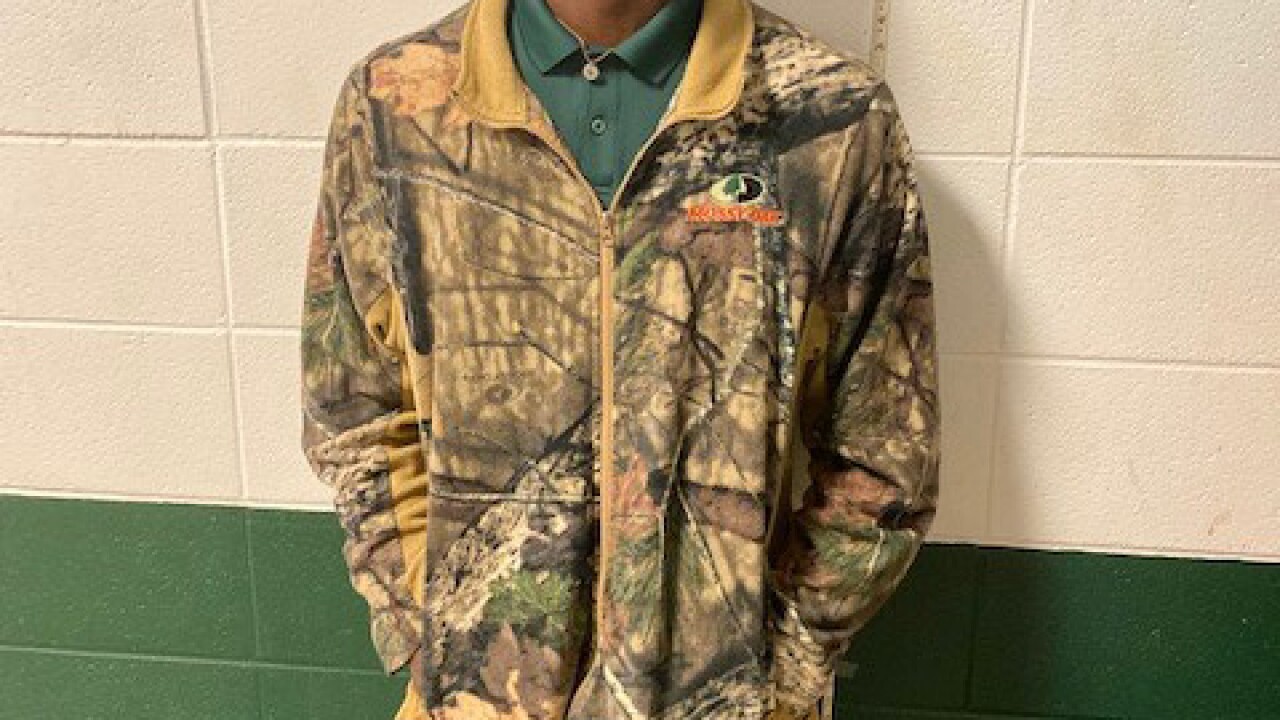 This article began with National Signing Day and is periodically update as more athletes sign throughout the spring.

(Photos included in the slideshow at the top of the screen.)

*If your athlete signed Wednesday and you would like them to be included in our list, send a photo with their name, high school, sport, and school with which they have signed to news@katctv.com