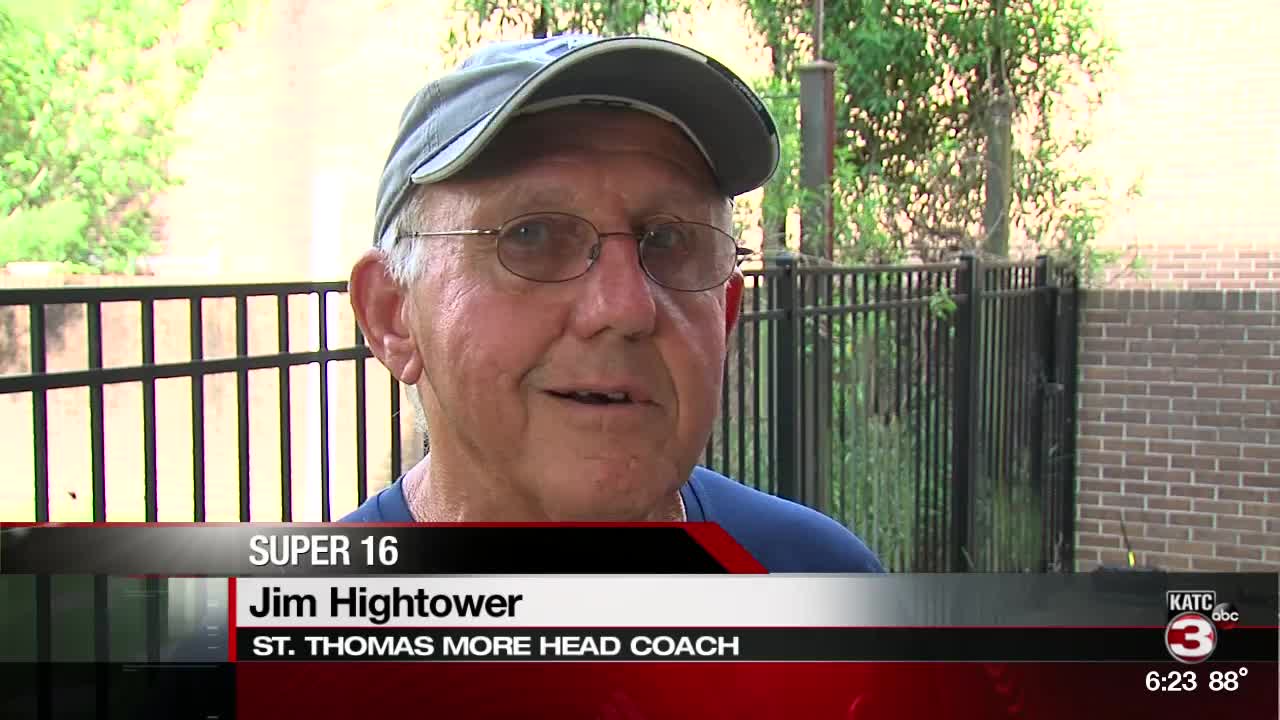 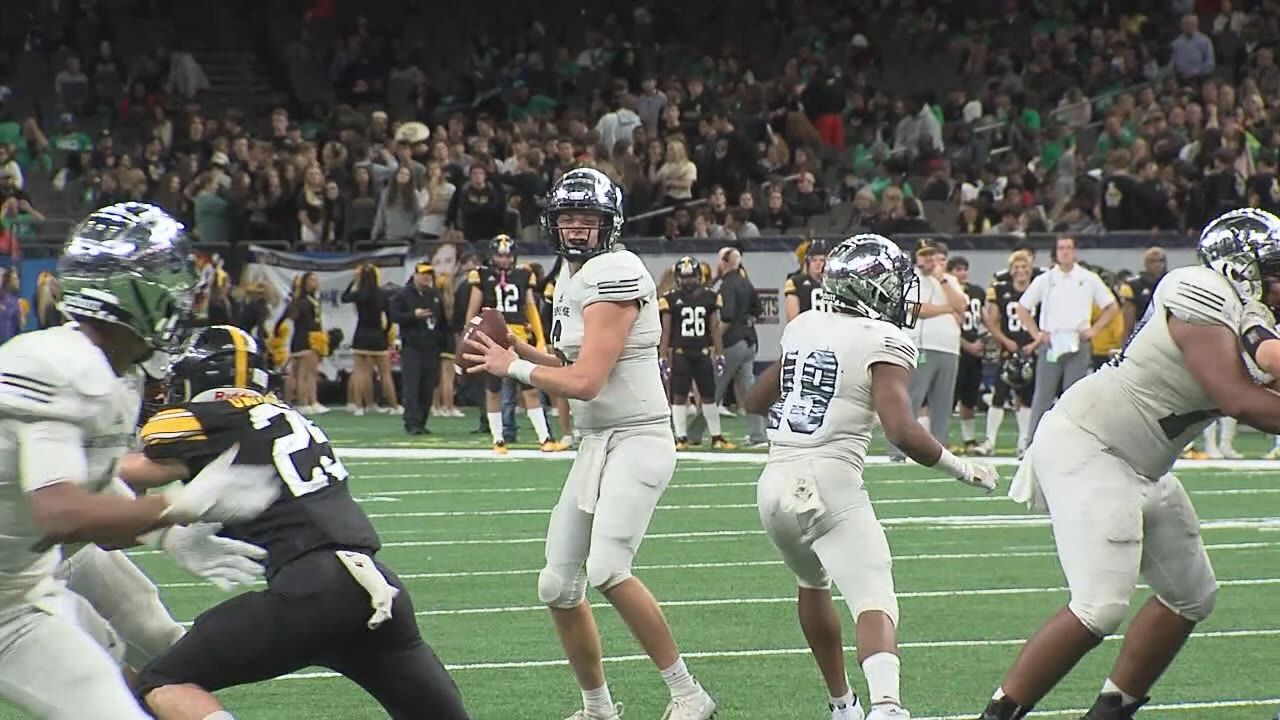 LAFAYETTE — There is only one thing left to check off Caleb Holstein's to-do list. Win a state title.

A year after dazzling Louisiana opponents, throwing for nearly 3,800 yards and 47 touchdowns, Holstein's one goal is winning a state title. The Cougars got to the doorstep in 2018, he thew for more than 400 yards and 5 touchdowns in a 55-46 loss to University High in the state championship.

"You know we've gotten closer and closer every year. Semifinals, state runner up. Hopefully this year we get the big one," Holstein said.

Holstein burst on the scene as a sophomore, stepping in for an injured Peyton Landry.

He's since proved to be one of the best quarterbacks in Louisiana, modeling his game after NFL Hall of Fame quarterback Peyton Manning.

"Not only does he have good arm talent but he's a field general.He controls what's going on and is always prepared. He's one of the smartest players to play the game," he said.