Could high school football be played without fans?

LHSAA Looking at All Options to play in 2020 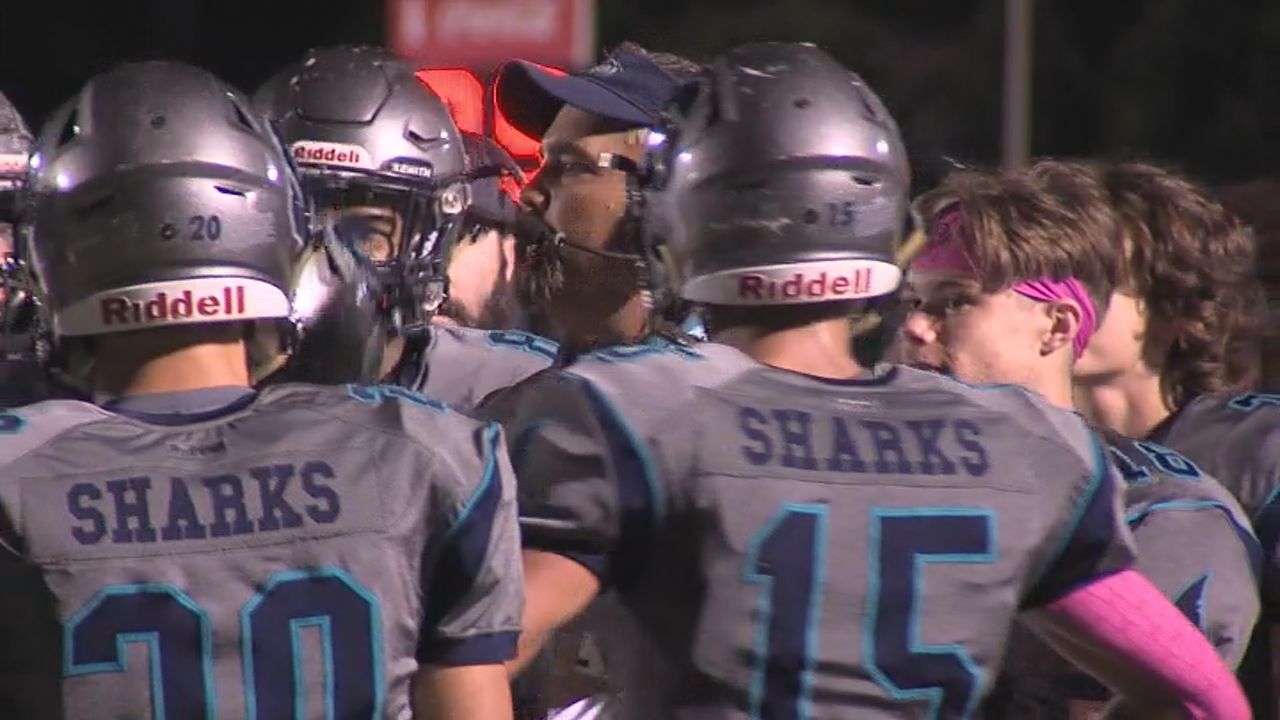 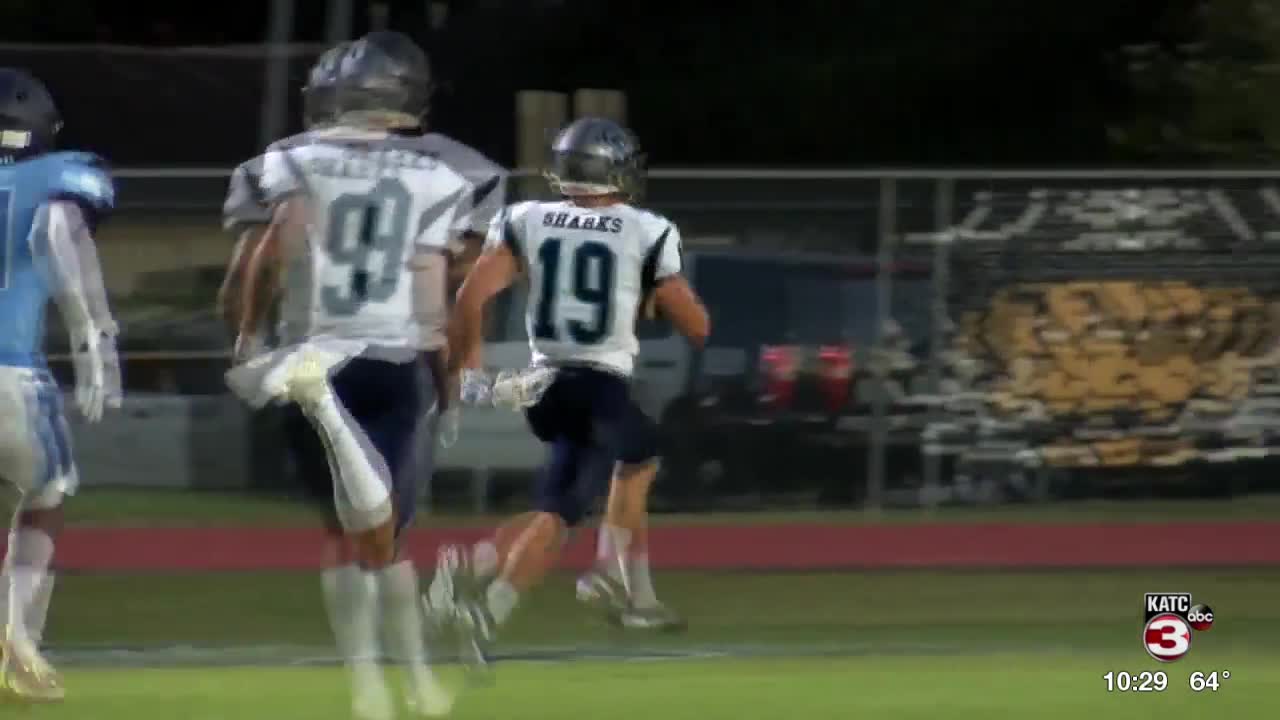 "The coaches we have in this state are very knowledgeable and passionate, and if it means they have the opportunity to compete they will adapt and get it done," said LHSAA director Eddie Bonine.

In an interview Friday afternoon, LHSAA director Eddie Bonine sent a clear message - he doesn't want players to lose more time. And if that means making sacrifices so the season can happen, he's prepared to make that call, even if it means no fans.

"We did it in basketball, state championships. We hated to do so. But the kids and coaches thanked us for allowing them to play," he said. "Some states didn't and they postponed and at the end of the day all 51 state associations didn't finish their winter sports and all of their spring sports."

"Obviously it's not your first choice," said Southside head coach Josh Fontenot. "It would be a pretty unanimous decisions if you tell a kid you can play without fans, or not play at all. That's a no brainier."

Fontenot recognizes he's lucky, this week he was able to begin virtual sessions with his team using school supplied Chormebooks. But not every school has those means.

"The lifeblood of most teams is through attendance for the five home games you're guaranteed," he said. "If we're not allowed to play with fans it takes away what high school football is all about, but it puts a struggle on us financially."

Much of the LHSAA's decision making is directly tied to state mandates. Those guidelines could force football to be played without fans and even limit larger roster sizes to stay within government protocols. But playing with fans is just the tip of the iceberg when it comes to the high school football season's future.

Perhaps the biggest question is around scheduling and what happens if the season is delayed one or two weeks. What if it's delayed more? Shifting the schedule is not much of an option; in fact, Bonine said outright it hadn't even been considered.

"We hadn't talked about sliding or shifting, it's 'Here is the date, can we play or not? What if some of the state can, some of the state can't?' We'll have to iron that out," he said. "It's kind of like Katrina where some districts didn't play and went into the season with 7 or 8 games instead of the normal 10. We'll figure out a way to do it and get it right."

The LHSAA championships are already booked for the Superdome, leaving the league with little wiggle room on when it ends. Shortening the season or shortening the playoffs is a real possibility, but that opens a whole new can of worms.

"Because of the different sizes of the playing district, the size difference could create an issue when it comes to power points," Bonine added.

The first practices for high school teams are scheduled to begin in early August. That hasn't changed and Bonine said he's still operating under the idea that teams will be able to practice then, but stressed student safety is the top priority.