Coaches prepare for the new norm 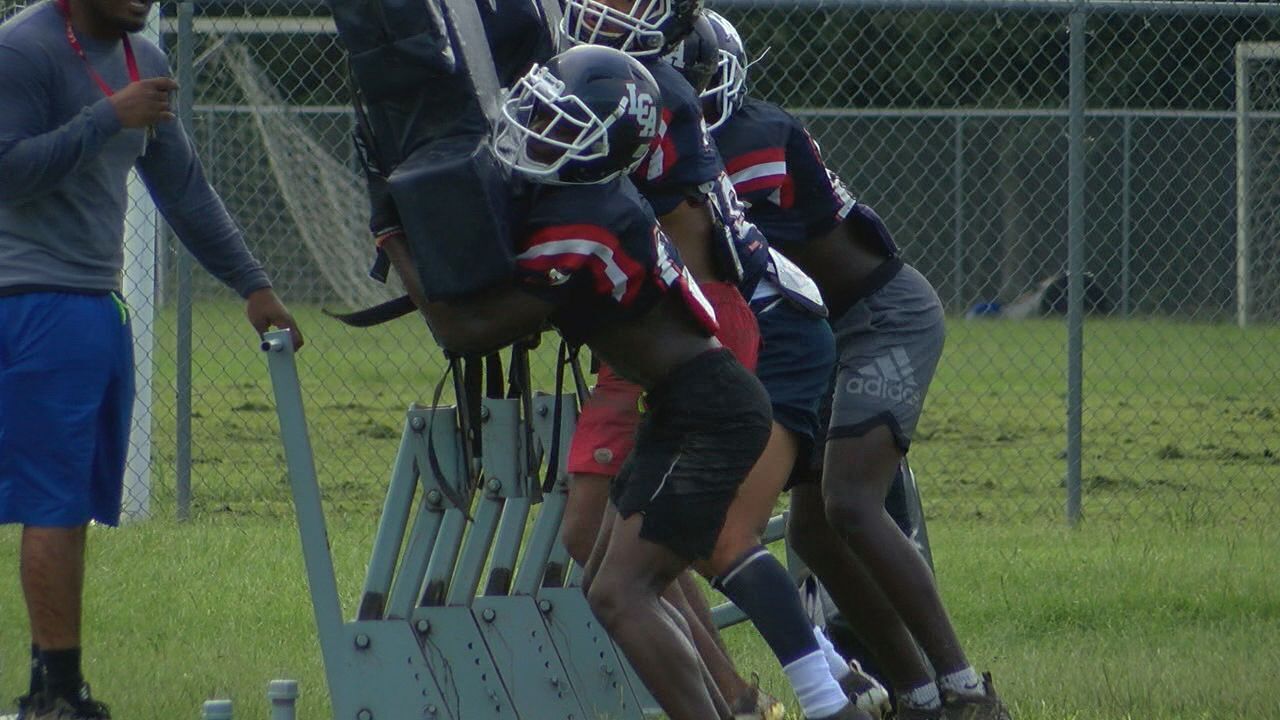 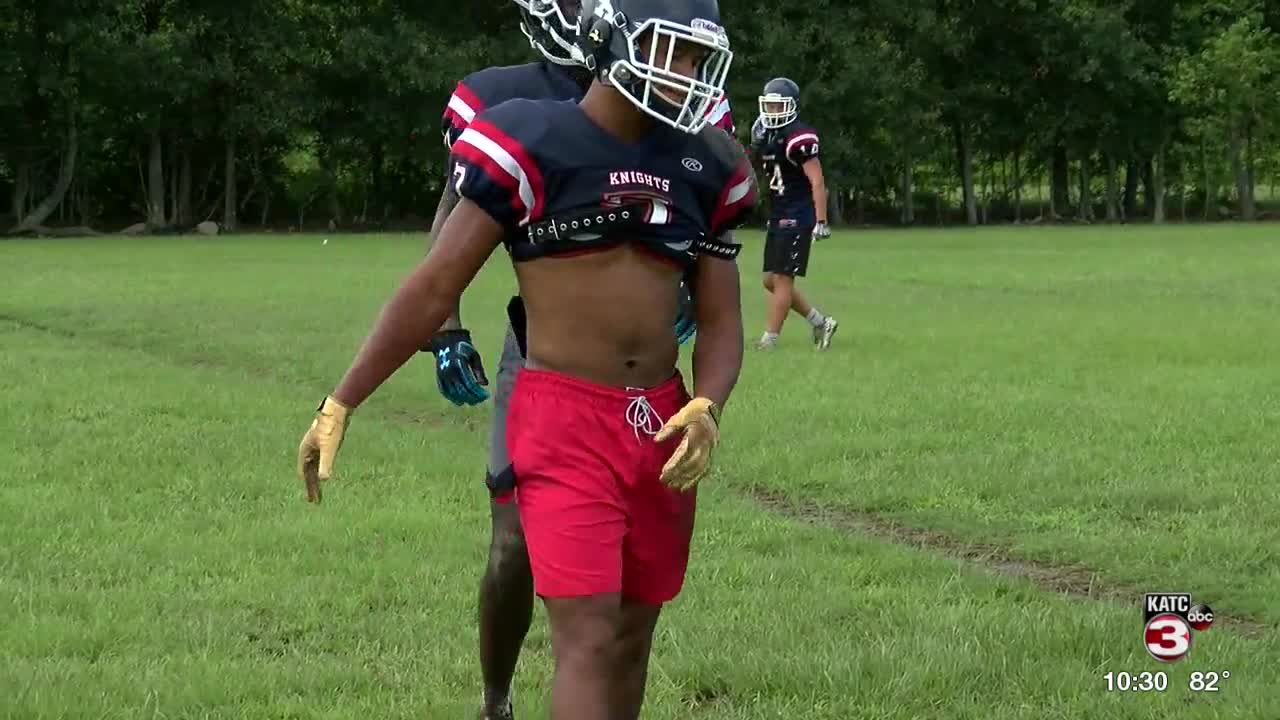 The wait for high school football is over, come Monday, which means teams can start their summer workouts but with limitations and restrictions.

"In regards to football, there's no full-contact. So, outside of that, the protocols that you've seen are recommendations they're not mandates. Now it's up to the local education agency to take care of whatever they want to put into place," said LHSAA Executive Director Eddie Bonine.

Even with the restrictions players and coaches will have to implement, the feeling across Acadiana's teams is a sense of relief, feeling as if this moment is long overdue.

The LCA Knights are one of the many teams who are ready to reunite come next week. However, things will look different as they are working with their school administration to follow the LHSAA guidelines.

"So we'll take the temperatures of the kids as soon as they get here. If they're over 100.4, then we will retake it in five minutes if it's still high, then they will send them home," said Carter.

State mandates and guidelines will limit group sizes, and contact as schools look to protect students upon return.

"Water fountains have been unplugged and covered. You won't be able to use anything someone else put their hands on. You won't follow and put your hands on that same water bottle, water jug, or even weights in the weight room," said Carter.

Restrictions aren't lessening the excitement of high school football in Acadia Parish as the Iota Bulldogs are anxiously ready to get back to business.

"You know some of them all they do is football. So they got short in the spring a little bit in the summer, so they're ready to get after it," said Iota Head Coach Josh Andrus.

The biggest adjustment the Bulldogs have to make is finding ways to ensure that the small groups still get a full workout in, but in less time.

Many adjustments will have to become the norm with repetition to players and coaches.

"We can work out the kinks in week one. I think the kids will be more accustomed to it in week two," said Andrus.