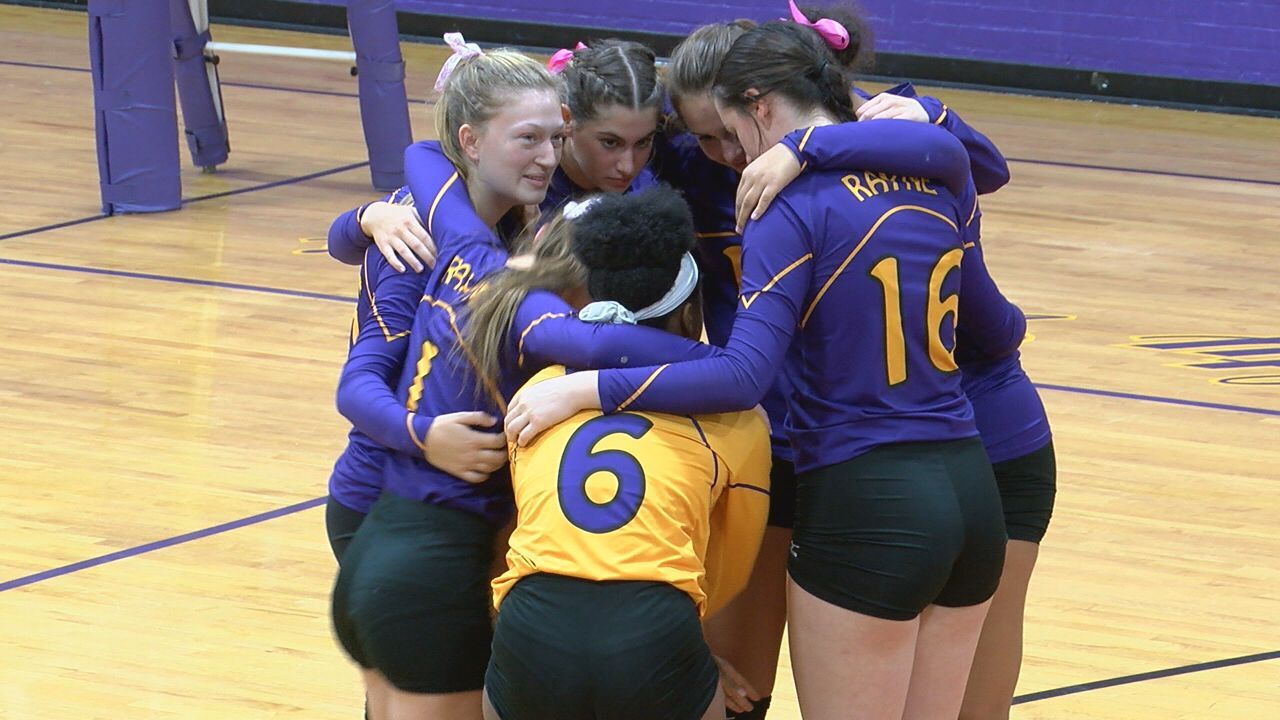 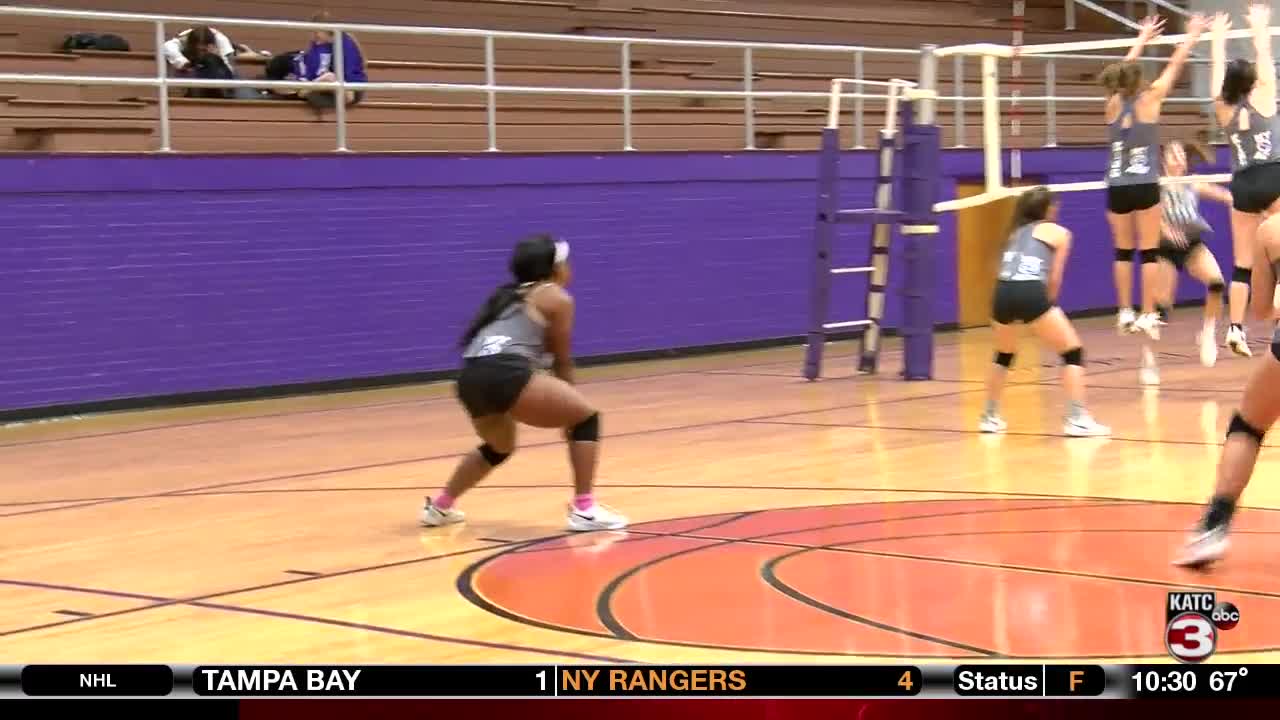 Nae Francis plays three sports for Rayne High School and is currently in the midst of trying to become a volleyball district champion for the second year in a row. The goal is to make it further then last season, moving through second round of playoffs.

“Get a two peat for my senior year with all my senior volleyball players who work very hard during summer, said senior Nae Francis.” “We started off very rough in the beginning, but time for a comeback.”

The senior is a big part of the wolves defense, averaging 20 digs a game. Head coach, Stephanie Garrett, says it's a different feeling when Francis is off the court.

"When she’s out of the game sometimes, we kind of fall into a little slump because her mouth isn’t out there keeping them busy, said Garrett. "If you’re doing bad she’s going to pick you up, if you’re doing good, she’s cheering you on.”