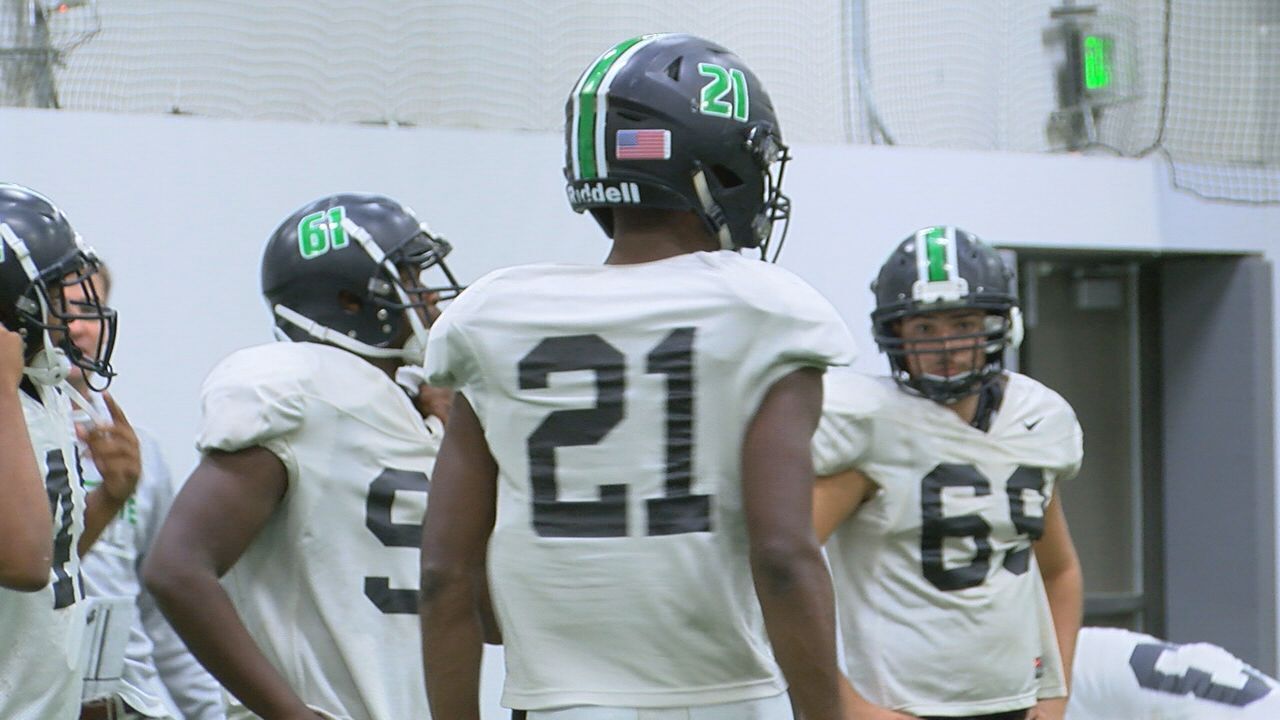 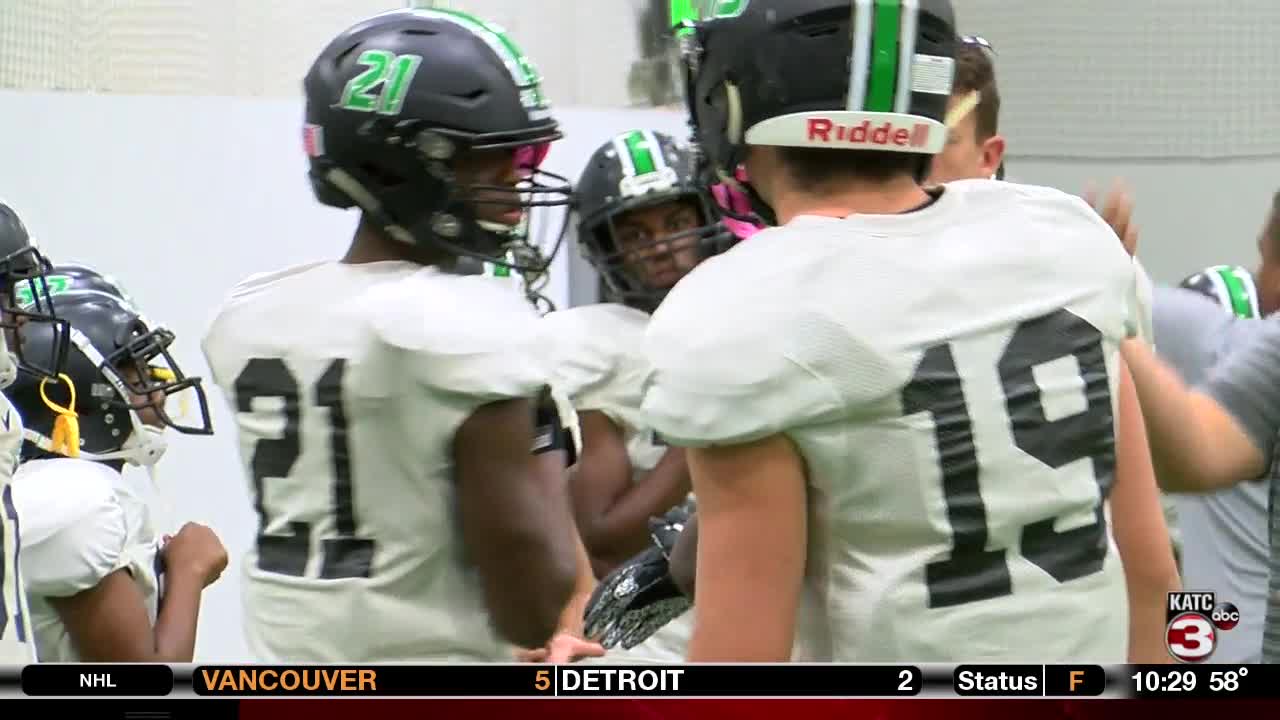 Micah Williams is an example of what the coaching staff at Lafayette High want their football players to follow.

In addition to playing football, Micah also runs track for the Lions. Outside of sports, he’s involved in link crew, which is meant to help incoming freshman.

“He gives kids rides in the summer when they need help to get here, says head coach Rob Pool. “He’s here like clockwork, always working hard, does exactly what we need him to do. He reinforces the values we’re trying to teach the kids. He’s everything we could ask him to be.”

Micah will leave his mark after graduation, including wearing the symbolic number 21 on his back his senior year.

"We wear it in honor of a former player named Paul Myers that passed away in the early 2000's, Pool said. “Micah was voted to wear that number this year, so that's just a credit to who he is.”