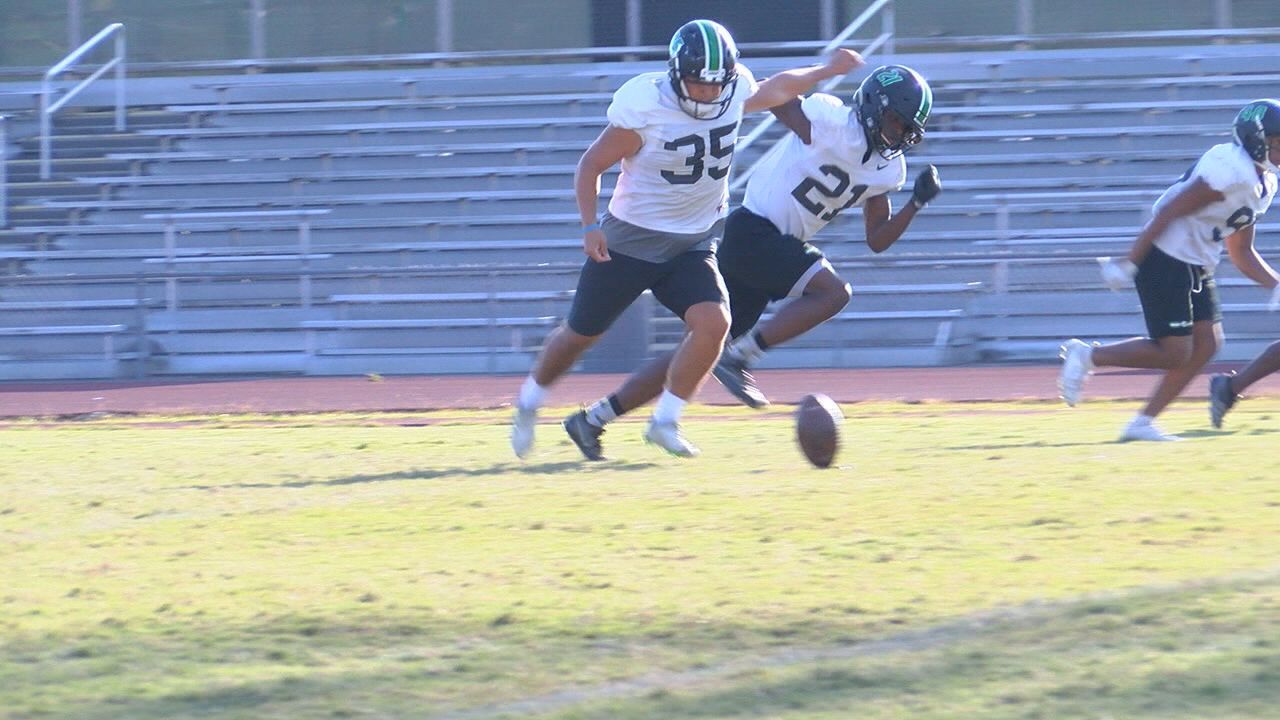 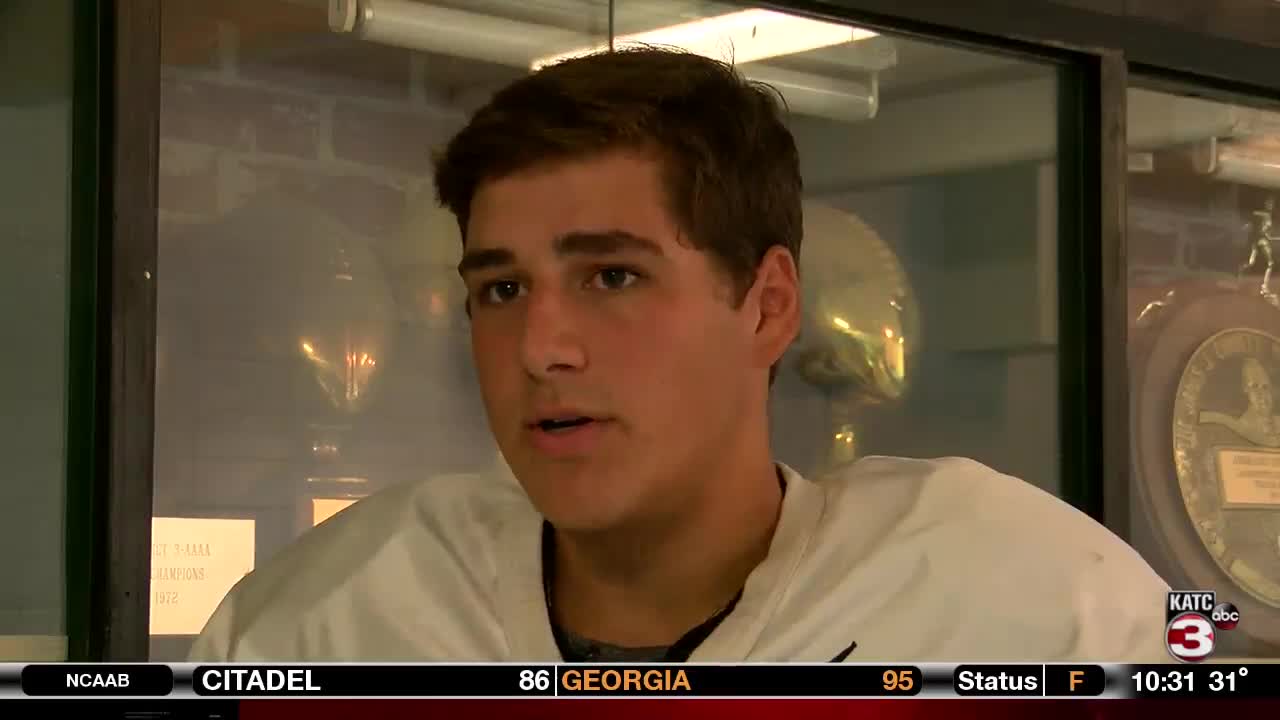 That's the motto Lafayette Senior Kicker Jacques Comeaux lives by, a saying he's continued throughout his 4 years in high school. He's maintaining a 3.9 GPA while playing, soccer, baseball and football for the lions.

"I don't think you're going to be different people in a classroom then you are on the field or vice versa," Lafayette Coach Rob Pool said. "A lot of times, guys who are dependable do the right thing wherever they are."

Unlike Jacques' other sports, he didn't stumble onto the football field until he got to high school.

"I was playing summer baseball with a metro team and one of the dad's said they didn't have punter," says Comeaux.

The rest was history. The senior got a taste of summer workoutss and knew it was something he wanted to stick with. Its a decision that has benefited his team in multiple clutch situations.

"I remember as a Freshmen, he could punt it and put it inside the five," Pool said. "We've asked him to do some different things on kick off, he's been able to do that. I think that pressure situation he comes through because he is used to competing year round."

With no regrets, Comeaux has hopes to continue his game onto the college level.

"I could see myself doing more football," Comeaux said. "Obviously would like to get better, down the road or even keep going at it."