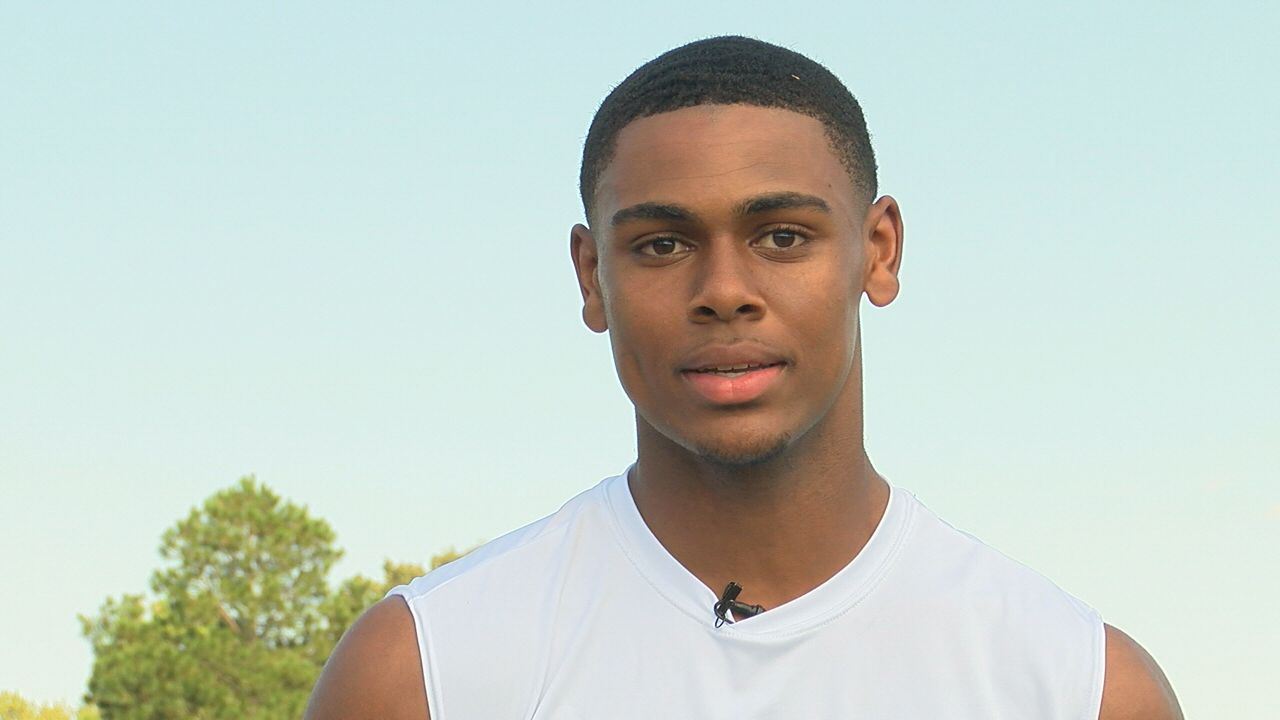 Harris is a Louisiana Tech commit who is more determined then ever to become district champions, something his team hasn’t done since 2005. With the help of junior wide receiver, Malik Nabers, Harris thinks the possibilities are endless.

The senior took a minor break from football last year but returned after three games because he missed the feeling of being on the field with his team.

“I kind of lost all my love for the game, then I realized after watching and seeing my boys at practice, I was like man, I kind of want to come back and I just love the game. So, I just had to come back to it,” said Harris.