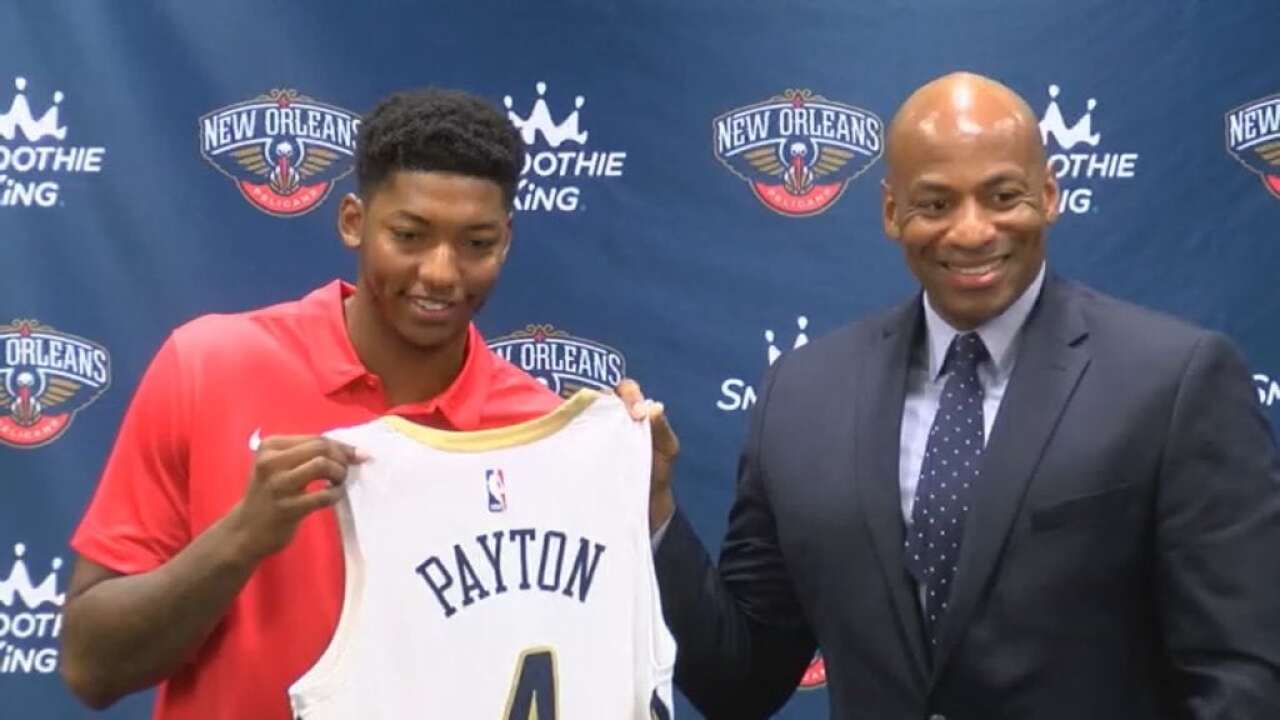 NEW YORK (AP) — The Knicks have agreed to a two-year deal with guard Elfrid Payton.

Payton was the fifth player added by the Knicks in the first two days of free agency, including the second who spent last season with the New Orleans Pelicans. New York first agreed to a contract with forward Julius Randle.

The Knicks also agreed to deals with Bobby Portis and Taj Gibson on Sunday, and the person confirmed that New York had added swingman Reggie Bullock early Monday. Then, Wayne Ellington reached agreement Monday before Payton.

The person says the second year of Payton's deal is a team option. The person spoke on condition of anonymity because the deal cannot yet be signed. The deal was first reported by The Athletic.

Payton was limited to 42 games last season because of injuries, averaging 10.6 points and 7.6 assists. The No. 10 pick of the 2014 draft spent his first 3½ seasons in Orlando.