Kamara: "We've got things we need to get better at" 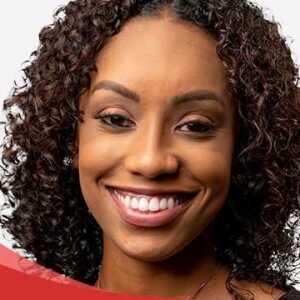 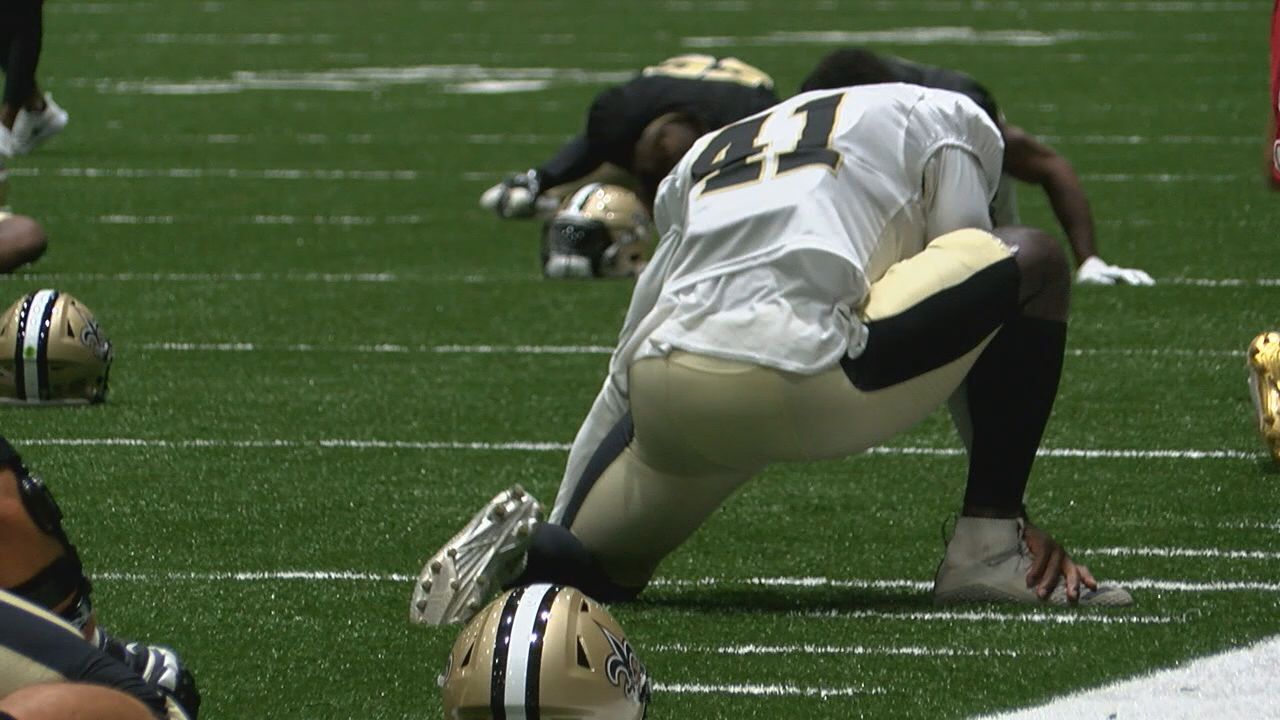 Camp may be closed but there is still work to be done in New Orleans.

Thursday the New Orleans wrapped up their fall camp practice schedule ahead of the team's third preseason game against the New York Jets. Thomas stressing that the next two weeks and preseason games would be critical in working out the kinks.

"That’s what we’re in camp for to get ready for that, these 16 games we got coming up," he said. "I think there’s a certain point you reach in camp when you’re tired of hitting your teammates, you know what I mean, you want to go against another team and that’s what pre-season is for, but we want to go for when it really counts."