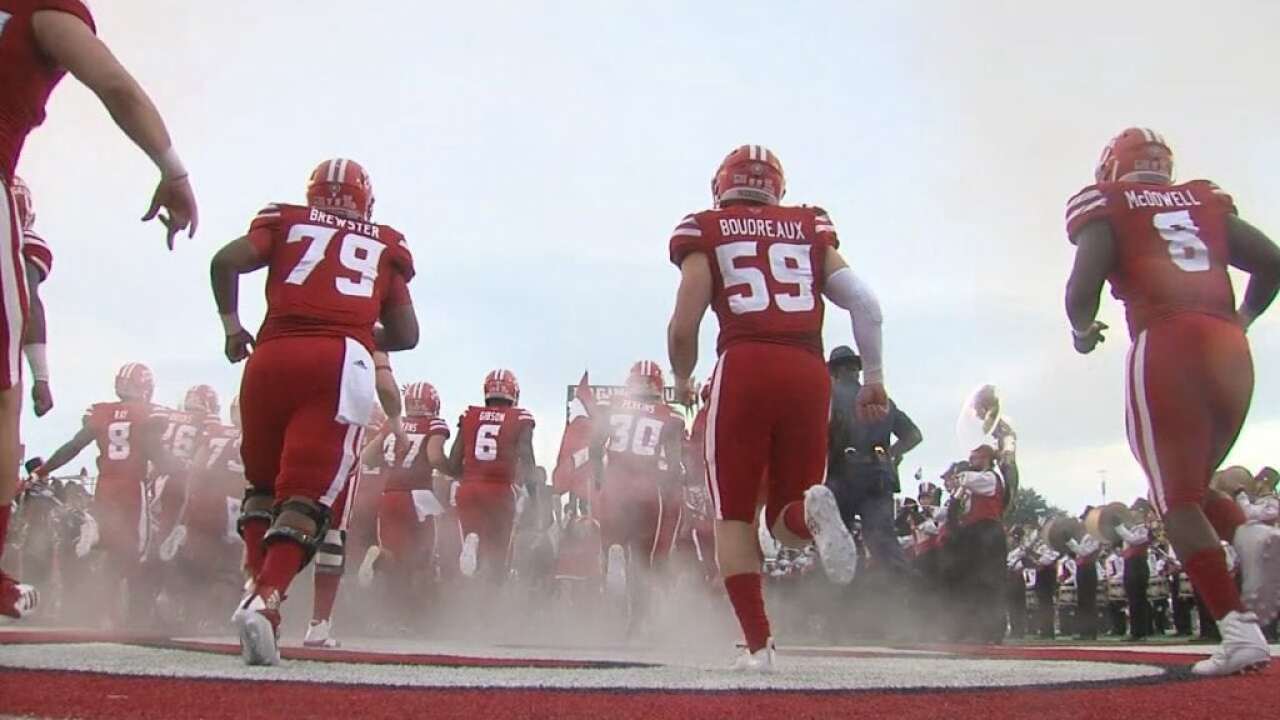 There are sings that sports could return sooner than later. But it's still unclear.

In Europe soccer leagues seem poised for an early summer return, the PGA is also scheduling their return in June. But what about the big four in America? What about football?

On a conference call with Vice President Mike Pence Wednesday, several NCAA league commissioners told Pence that they would not consider holding games until students were allowed back on campus.

“(We) made the point we were concerned and wanted to get back to having kids attending college and opening up our colleges and universities," Big 12 commissioner Bob Bowlsby told the Associated Press. "That until that happened we weren't going to be having any sports.”

Meanwhile, in an interview with Snapchat's Peter Hamby, Dr. Anthony Fauci said sports could return this summer, so long as there are no fans and limited travel.

"Nobody comes to the stadium. Put [the players] in big hotels, wherever you want to play, keep them very well surveilled... Have them tested every single week and make sure they don't wind up infecting each other or their family, and just let them play the season out."

President Donald Trump appears to be making a push to reopen the sporting world. What role can a sitting president play in opening up private businesses run by billionaires? Who knows exactly, but on Tuesday Trump named a number of sports commissioners and team owners to a more than 200-person advisory group aimed at "re-opening" America.

"We have to get our sports back, I’m tired of watching baseball games that are 14 years old," he said Tuesday night during a White House press conference.