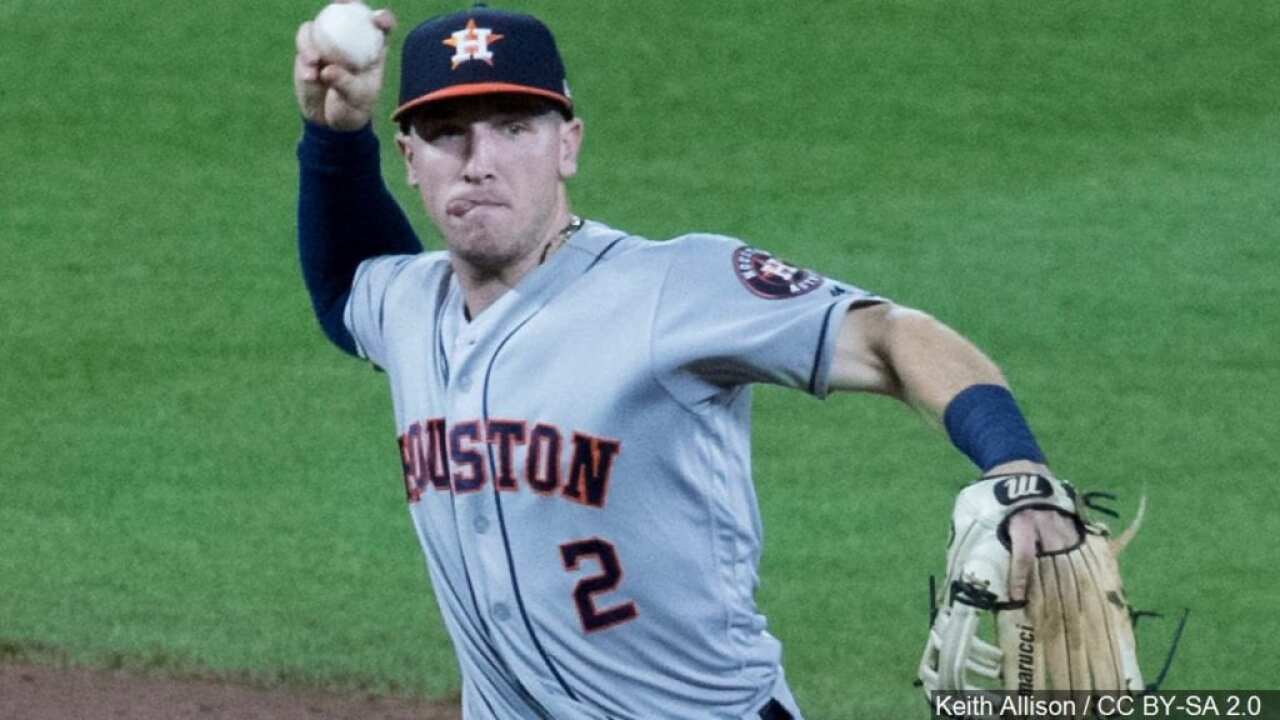 For Alvarez, this marks the third consecutive month that he has won AL Rookie of the Month honors, becoming the first player in franchise history with this distinction and the first player from any club since Aaron Judge won the award in three straight months in 2017 (April, May, June). For Bregman, this marks his second career Player of the Month Award, with his other coming for June of 2018. Bregman is the second Astros Player of the Month winner in 2019, as Yuli Gurriel won the award for July. The Astros have now captured seven MLB monthly awards overall this season. RHP Gerrit Cole won the AL Pitcher of the Month Award for both June and July.