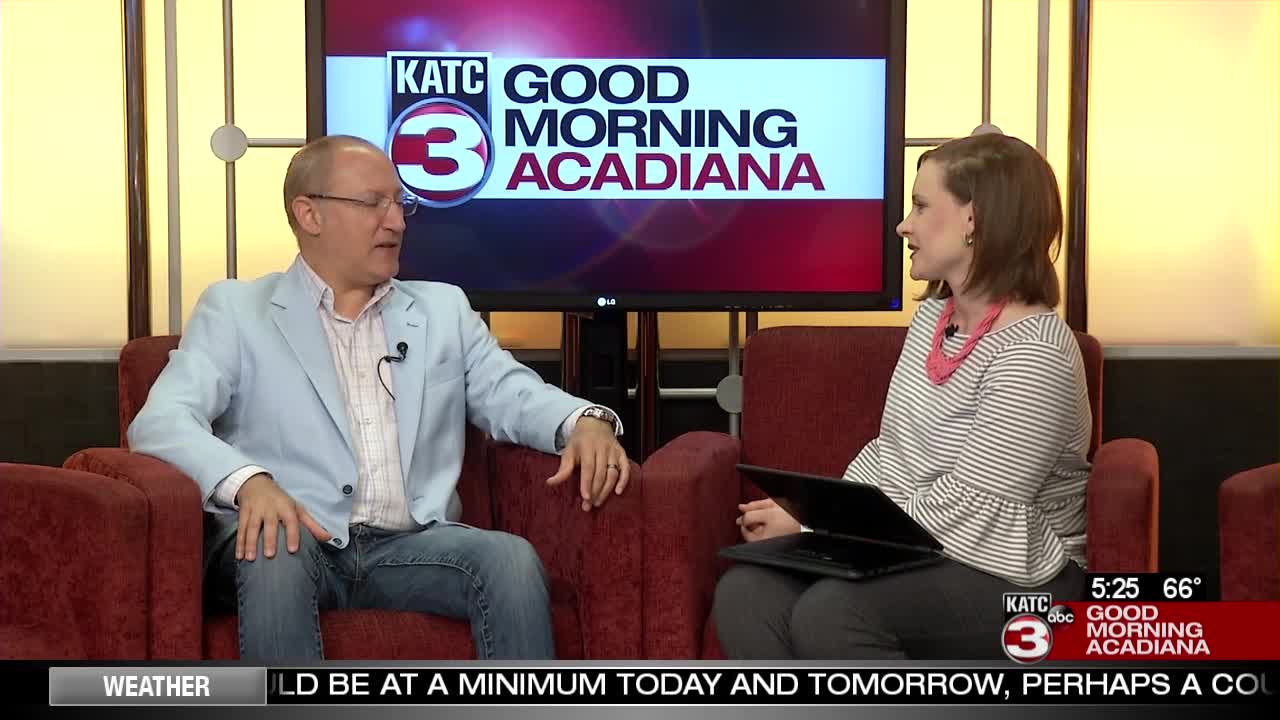 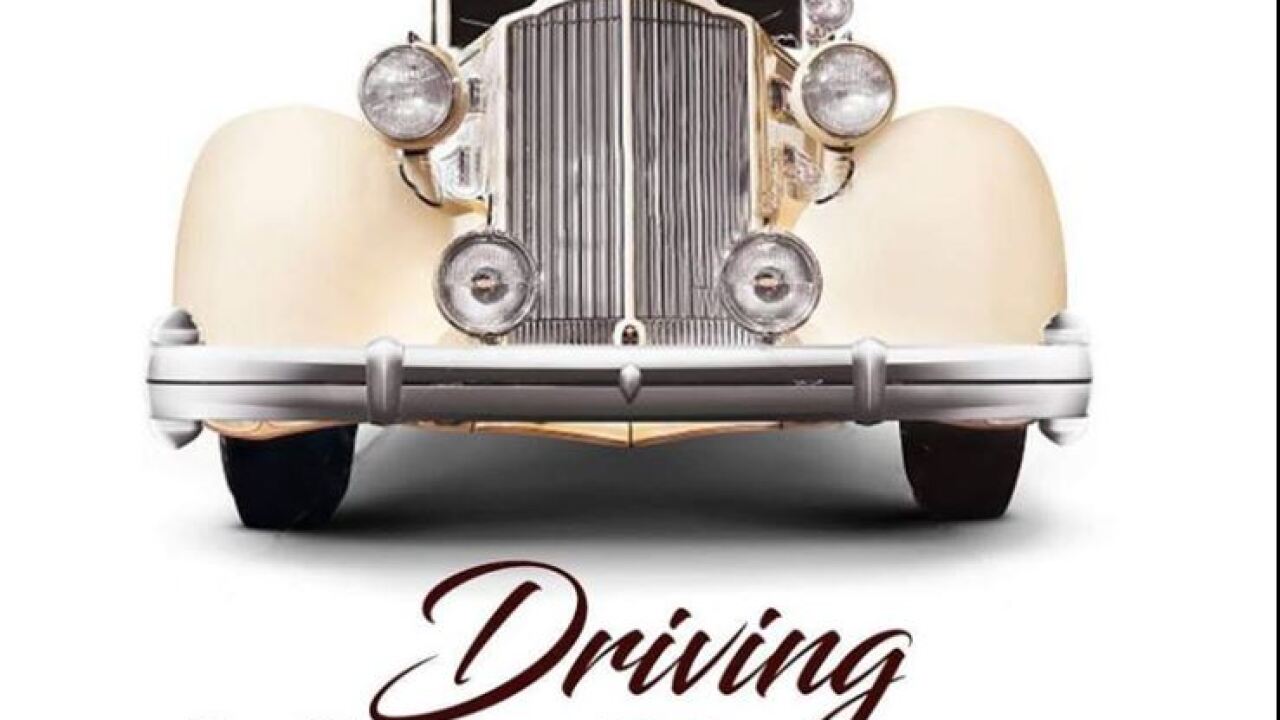 FRANKLIN — On March 12th, The Teche Theatre will bring you back to the Deep South of the 1950s with their rendition of the classic feature "Driving Miss Daisy."

The tale tells the story of a rich, sharp-tongued Jewish widow who must rely on the services of a chauffeur after recently demolishing another car.

Miss Daisy's son hires an unemployed black man who Miss Daisy immediately regards with disdain. Later, in a series of scenes spanning 25 years the two grow closer and become more dependent on each other.

The show will feature the talents of Ed "Tiger" Verdin as Boolie, Diane Wiltz as Miss Daisy, and Courtney "Schola" Long making his stage debut as Miss Daisy's Driver, Hoke.

Tickets are on sale for $10 on Eventbrite.