Mardi Gras in the Classroom 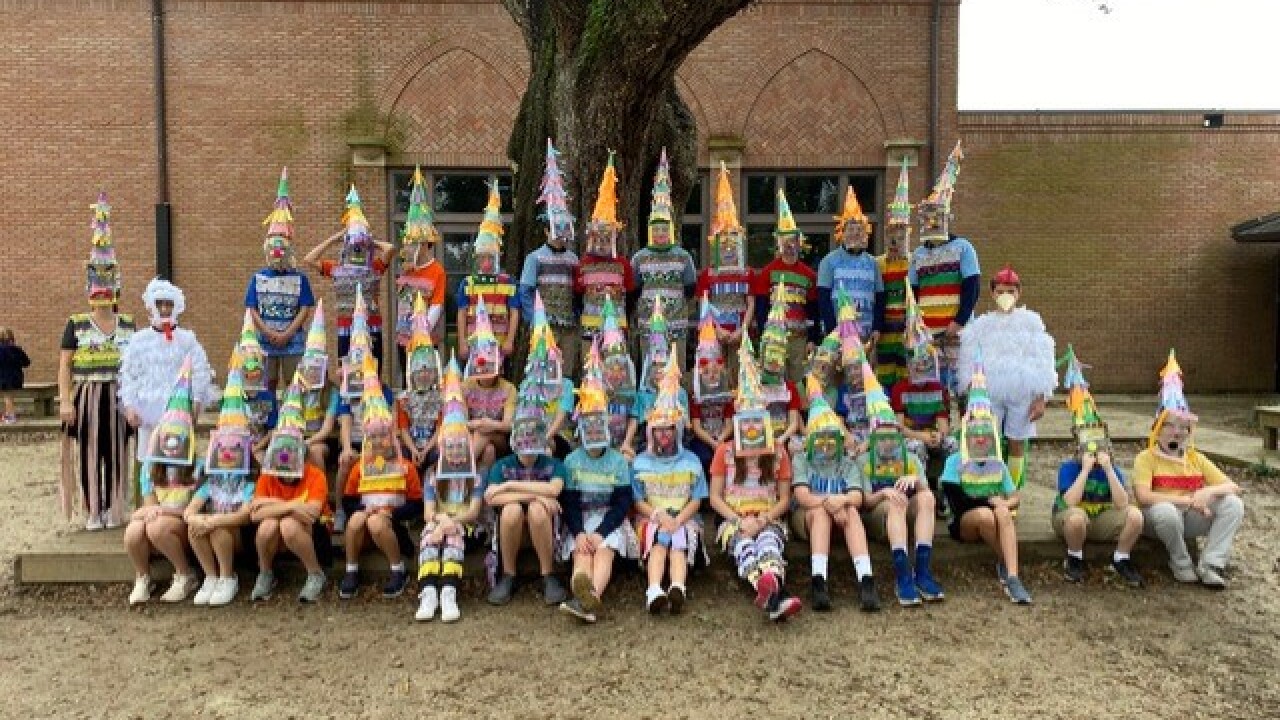 Today's Cool School is Ascension Episcopal School here in Lafayette. There's a lot going on during Mardi Gras, and students at Ascension took those events and studied them in the classroom!

Middle school French students learned about the Courir de Mardi Gras. The even originated in France where participants collected the ingredients for a community gumbo. They created their own costumes, and chased two students dressed as chickens! French and Spanish students also discussed the similarities of the cultures and had a party where they made crepes.

Second graders coded their bots to navigate through a parade route. Third graders made shoebox floats, and used green screen technology to put themselves on the floats! Using their movie magic, they'll debut their parade at their Louisiana Day production!

If you have a Cool School, let us know. Send Dave Baker an email to weather@katctv.com. Put Cool Schools in the subject line. Include a picture and a short story about why your school is cool.