Richard Gere And His Wife Alejandra Silva Are Expecting Baby No. 2 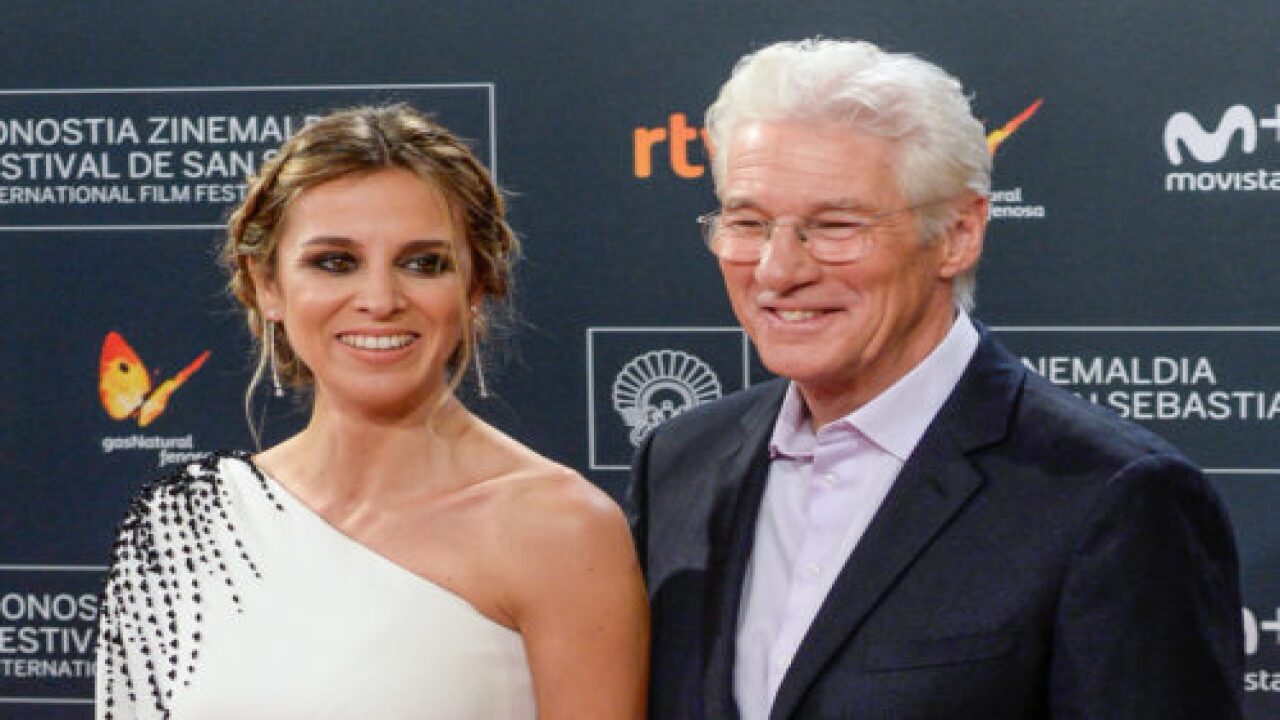 Now, the couple is reportedly expecting a second baby.

US Weekly revealed that Gere and Silva tied the knot in a secret ceremony in April 2018, after three years of dating. It is Gere’s third marriage, after he was married to Carey Lowell from 2002 to 2013, and to Cindy Crawford from 1991 to 1995.

On her Instagram feed, Silva has posted images of herself in a wedding dress:

Along with an image of her gorgeous wedding hairstyle:

With Lowell, Gere shares a 19-year-old son, Homer. Silva also has another son, 6-year-old Albert, whom she shares with her ex-husband, Govind Friedland.

In September 2018, Silva confirmed that she and Gere were expecting their first baby together in a now-deleted Instagram post showing Gere and the Dalai Lama bowing and placing their hands on Silva’s baby bump.

In the caption, Silva reportedly wrote that they were receiving blessings from the spiritual leader, and she joked, “We couldn’t announce [the pregnancy] before telling HH Dalai Lama.”

In December 2018, she posted one of herself wearing a sleek black dress that showed off her belly with the excited caption in both English and Spanish, “¡Soy muy feliz! â¤ï¸ … I’m so happy! #happygirl”

According to Hola! magazine, Gere has said about his life with Silva, “I have found the quiet and happy life that I have sought.”

Well, it may still be happy, but with a second newborn baby in the house, Gere’s life will probably not be quiet for much longer!

Congratulations to the sweet family!