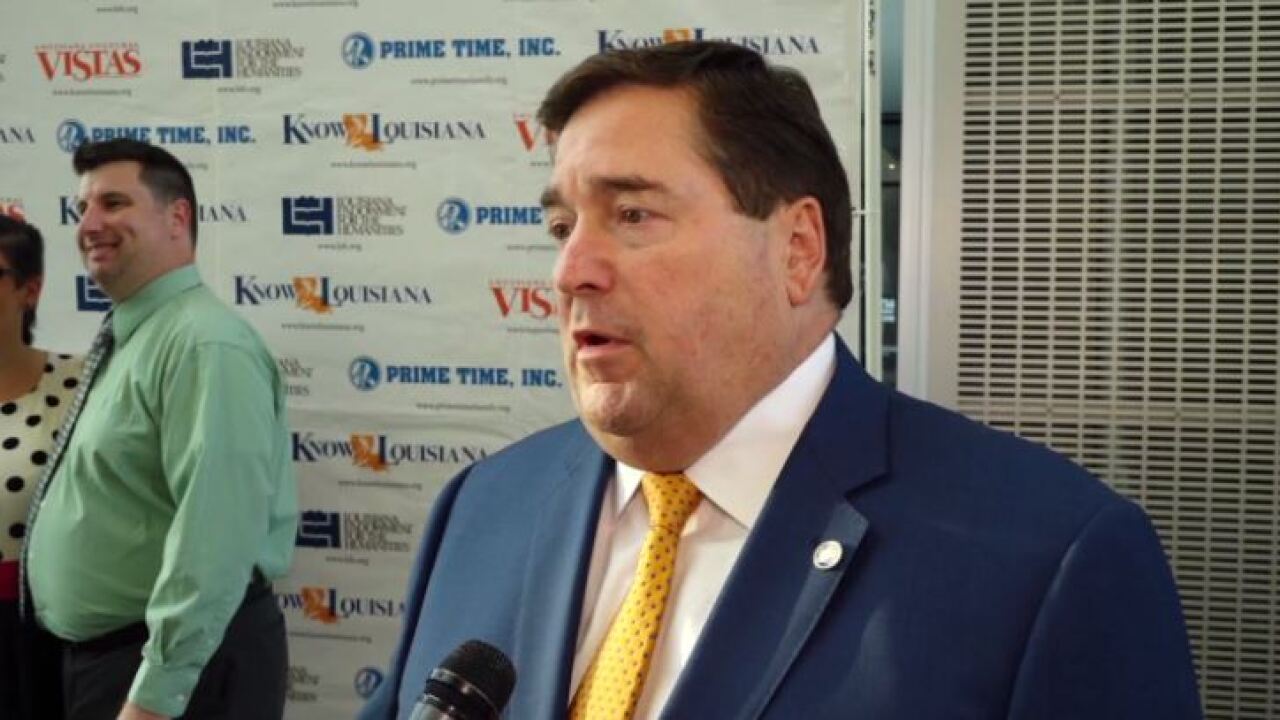 Jones did little fundraising and had little money to compete against Nungesser, a former Plaquemines Parish president.

Besides being second in line to the governor, the lieutenant governor is Louisiana's chief tourism official, leading the Department of Culture, Recreation and Tourism. He oversees state marketing efforts for an $18 billion tourism industry and manages state parks, museums and historic sites.

Nungesser ran on his work to cut costs and bring new investment into the parks system and touted the state's redesigned tourism and outreach campaign. Jones said he would bring diversity and a new vision to the promotion work.