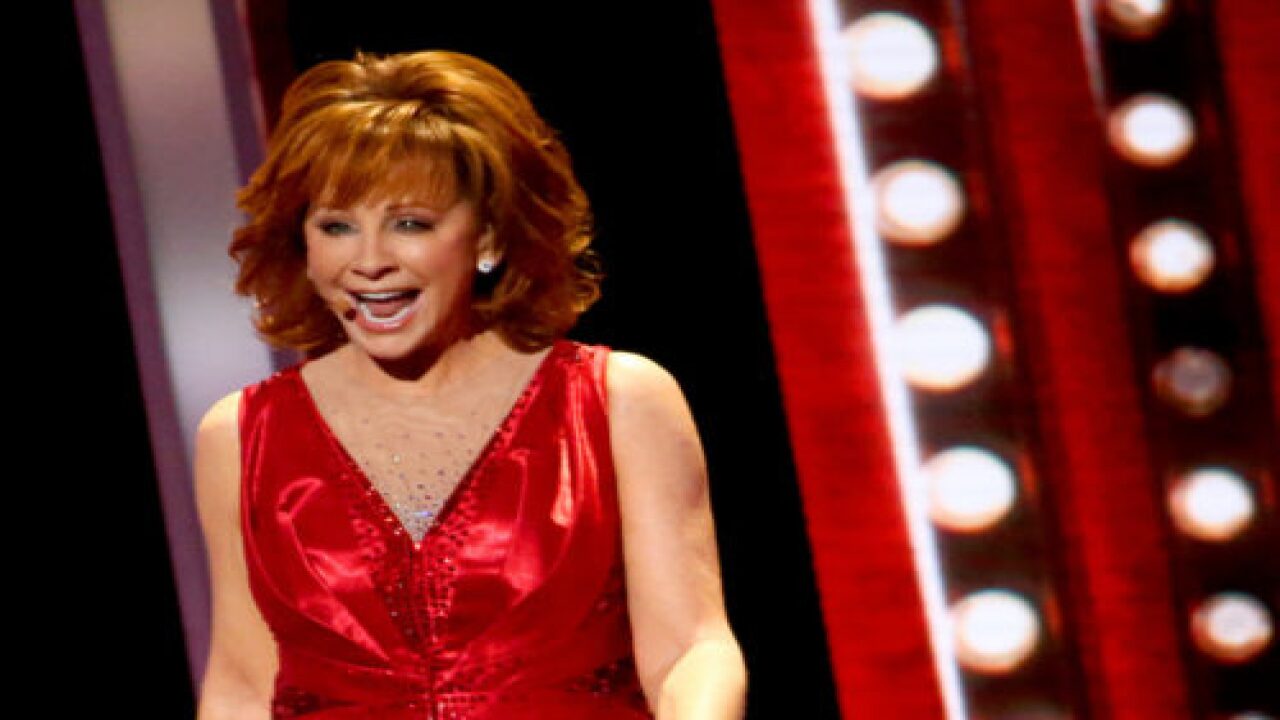 Reba McEntire has been one of the reigning queens of country music for decades. Her powerful voice, energetic performances and spunky stage presence have stayed relevant in a constantly changing country music landscape, and her performance at the 2019 Country Music Association Awards ceremony on Nov. 13 proved she’s still got it.

McEntire wowed the crowd at the CMA Awards with a powerhouse vocal performance of her 1990 classic “Fancy.” Her rousing rendition of the song was enough to bring an audience full of country music stars to their feet. However, McEntire ramped up each chorus of her song with an on-stage costume change!

McEntire started out the song dressed in a purple dressing-gown with long, flowing sleeves adorned with bright white feathers. She definitely looked like the Queen of Country Music as the lights came up on her singing her signature song.

The crowd quickly got into McEntire’s performance, but the master wasn’t done! As she hit the first chorus of the song with, “Here’s your once chance, Fancy, don’t let me down,” she revealed a killer red dress hidden beneath the modest dressing gown. It was a perfect transition as the lyrics talk about how Fancy’s mama gave her a dress made for dancing.

But, McEntire was just getting started and she meant business! Her connection with the audience was as on fire as her dress as she continued to sing Fancy’s story. Just before the final chorus, the country diva pulled a few strings, and her fabulous red dress transformed to a sparking red pantsuit, complete with a smoking hot bustier!

Wow! After 30 years in the country music spotlight, Reba McEntire showed the world exactly why she’s a superstar — and that she has fabulous fashion sense. You can check out her full performance below. Be prepared to be dazzled!