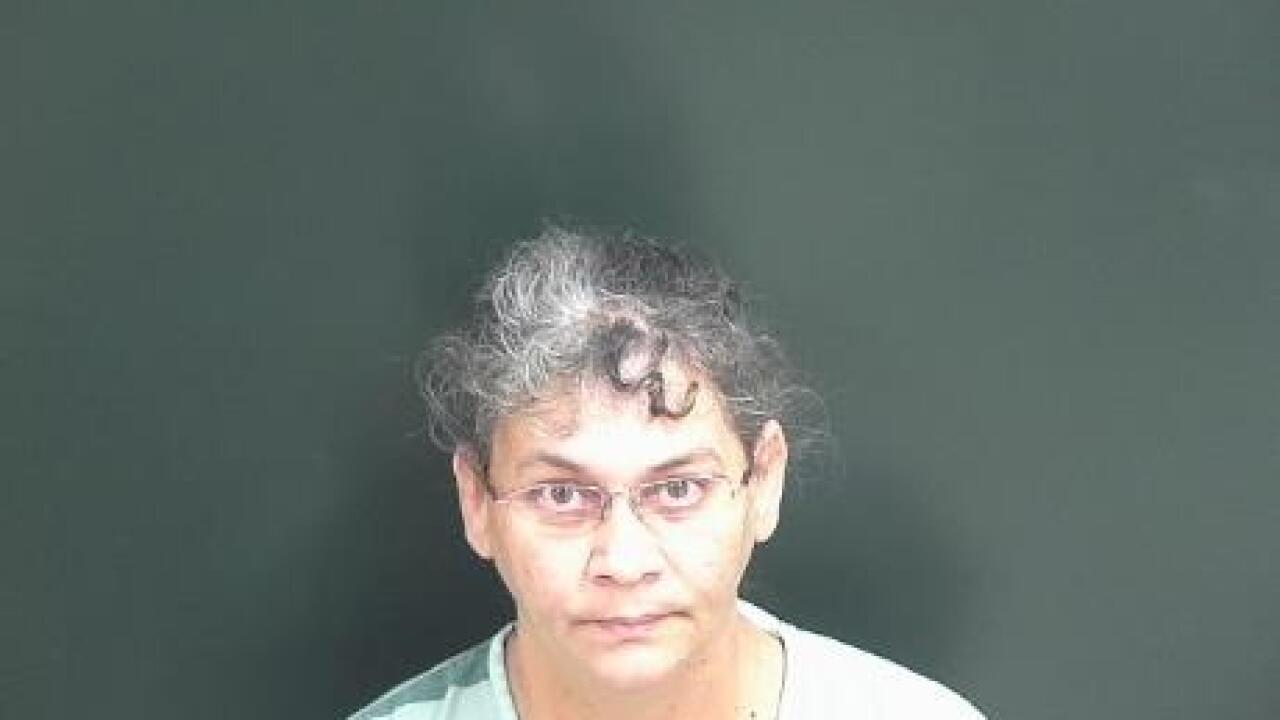 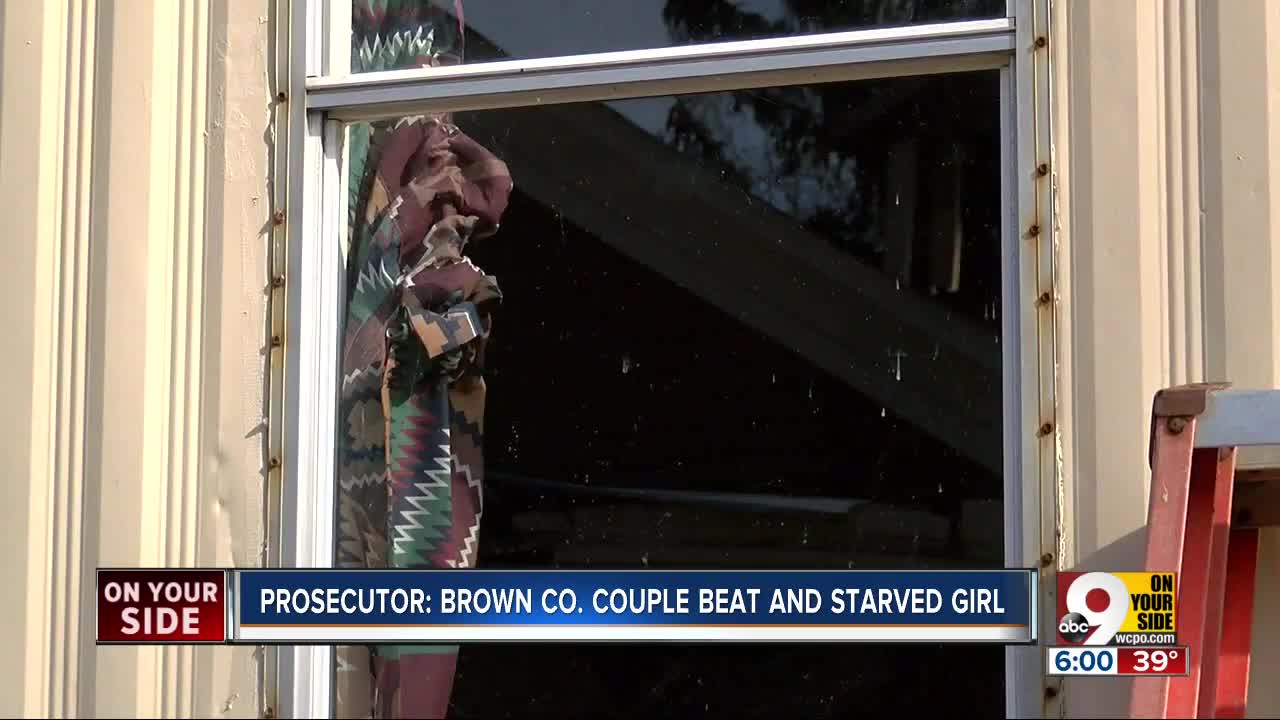 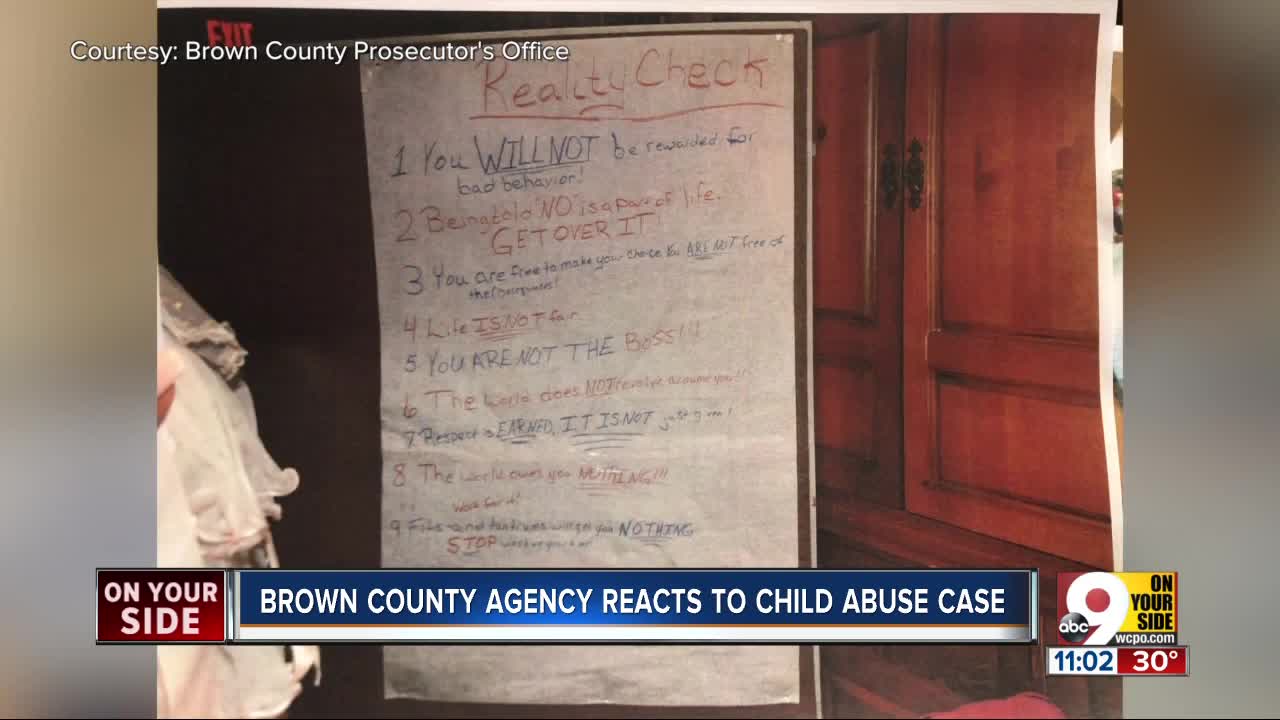 Charles Breeze, 61, and wife Margaret Breeze, 47, both stand accused of starving and abusing an 11-year-old girl so severely her life was in danger by the time authorities intervened.

The Breezes kept the girl locked in her bedroom in a trailer and fed her rice once a day, according to court documents. She weighed 47 pounds, was experiencing liver failure and could have died if she had not been discovered by a Child Protective Services worker.

The girl was placed in the custody of the couple six years ago in Bracken County, Kentucky.

According to the Interstate Compact on the Placement of Children, the Brown County Jobs and Family Services should have been notified of the family's move from Kentucky to Ohio so the agency could make sure the girl was being properly cared for. Mitch Sharp, the director of the Brown County JFS, said the agency was never informed of the girl's status as an adoptee or her location.

A video found in the Breezes' home shows Margaret Breeze telling the girl she would like to “break her jaw so she didn't have to listen to her,” court documents say. Another video shows the child being beaten and threatened.

The Breezes, who had custody of the girl, monitored her through a surveillance camera and made her wear diapers because the trailer did not have bathrooms, according to county prosecutor Zachary Corbin.

Police arrested Margaret Breeze on Nov. 1. Her husband would remain at large until Thursday.

A teacher's tip led authorities to the girl, Corbin said. The girl was home schooled and was taking a test online when she complained to the teacher that she was hungry.

The teacher "was observant enough to pick up on little things that this little girl was saying, talking about the stomach ache, being hungry,” Corbin said. “She made the report and probably saved a life.”

On Sept. 13, a Child Protective Services worker responded to the Breezes' property on White Oak Valley Road and found it in disarray, according to court documents. The worker found the girl to be in desperate need of medical treatment, and authorities removed her a few days later.

The child was admitted to Cincinnati Children’s Hospital Medical Center and diagnosed with Kwashiorkor, a severe protein deficiency normally seen in sub-Saharan Africa.

Corbin said the girl looked much younger than 11 years old. She came in below .01 percentile for both height and weight for her age group.

The Breezes pulled her from school about three years ago, Corbin said. The family also stopped taking her to the doctor at about that time.

Corbin said authorities have placed the girl in a loving home, where she has gained about 15 pounds since her rescue.

“The little girl will be scarred from this, but hopefully there’s a happy ending where she can put this nightmare behind her and move forward in a positive way like a normal 11-year-old child would,” Corbin said.

The Breezes have been charged with endangering children, felonious assault and kidnapping.

Margaret Breeze is being held in the Brown County Jail on a $250,000 bond.

Two other children, ages 2 and 8, were living in the Breeze's house at the time of Margaret's arrest. They are now living with other relatives. Sharp said there were no signs of abuse or neglect. Both of those children were also private placement cases.

This article was written by Abby Anstead and Paola Suro for WCPO.