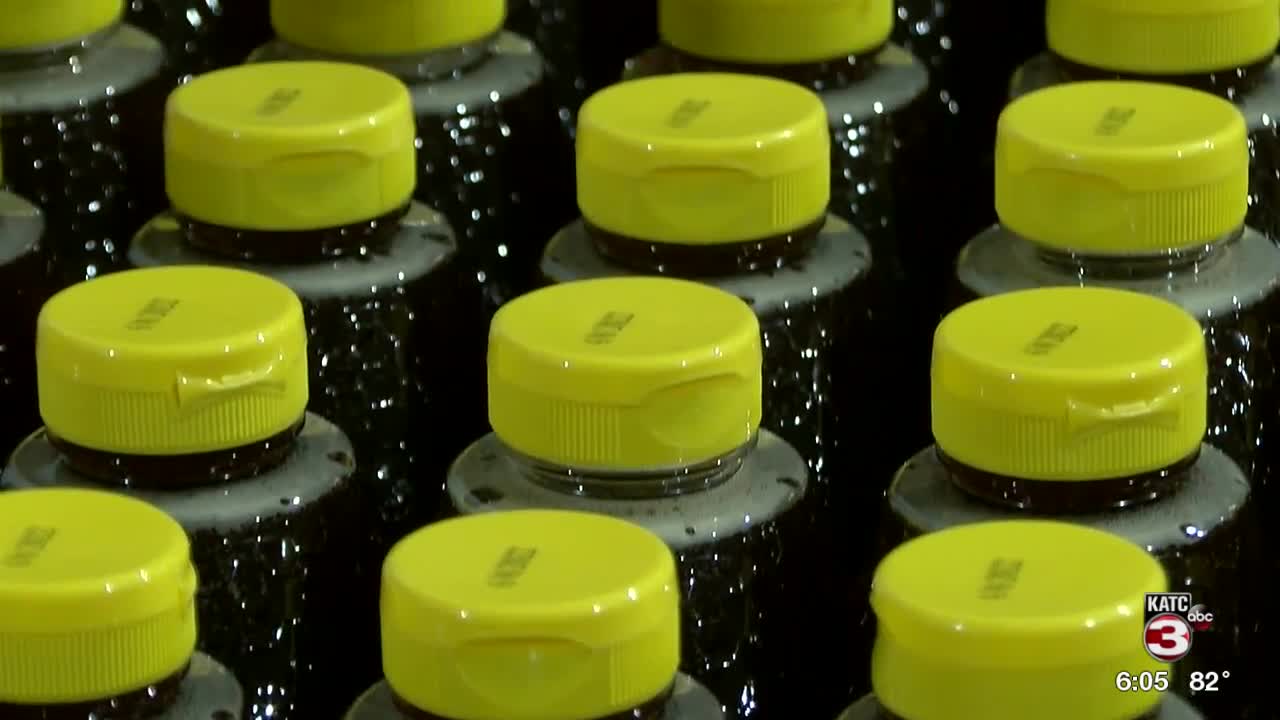 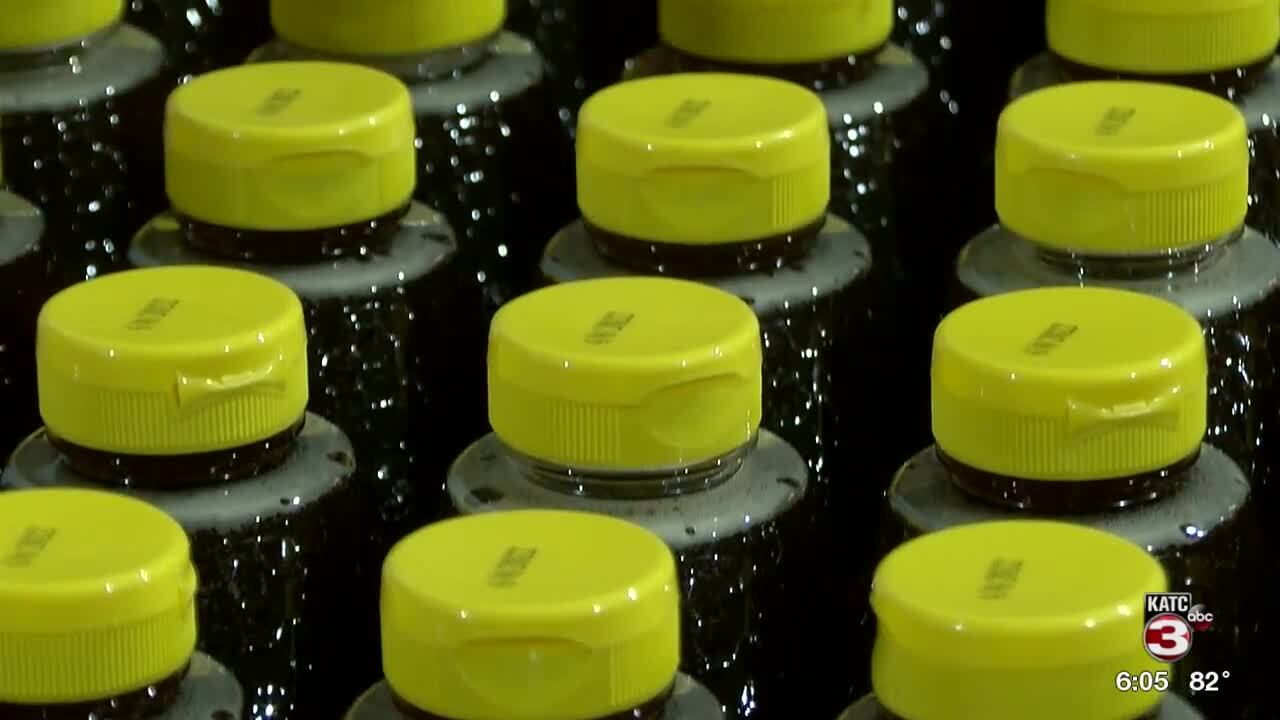 When the coronavirus pandemic began, two of the few things people were allowed to do was go to grocery stores and shop online. Well, guess what Carmichael’s Honey does so well ?

Carmichael knows his New Iberia company was one of the lucky ones because even as the closures of America began, demand for its honey began to double, even triple.

Although there were a few moments when plastic bottles were hard to find, Carmichael persevered. Being an essential business, he believes the responsibility to remain in business was there. “When you’re like me and you’re allowed to be open, you need to be open,” he says pointedly.

Two quick notes: Carmichael’s Honey can be found from Florida to Texas, and the company’s began using a no-drip cap, all to minimize sticky honey.

Nathan Carmichael knows he’s blessed to be open and he’s among the first to offer good thoughts and a strong prayer to those who are struggling in the Corona Era.

“So, I can’t imagine where you are if you’ve been shut down for two months, I don’t what that even looks like. I’m praying for you, and I hope you make it.”