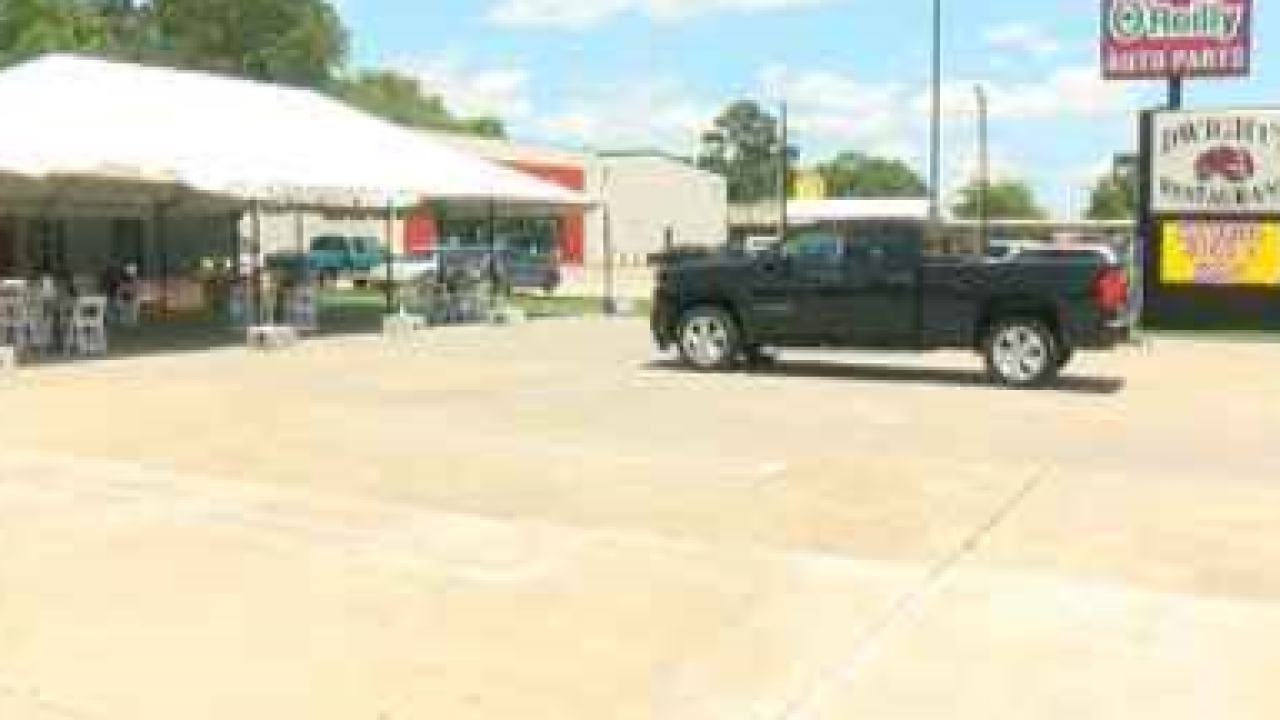 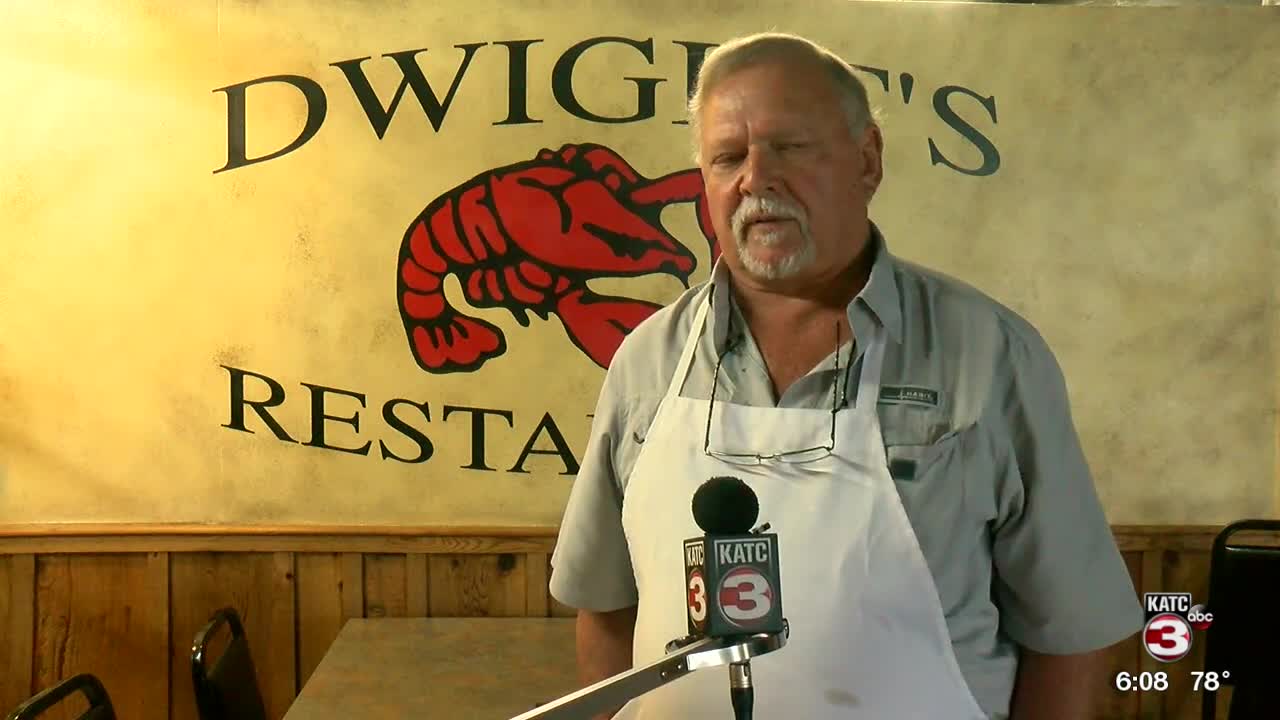 Takeout Tuesday brings us to Dwight's Restaurant. Known for its seafood and BBQ, it originally started as a grocery store back in the mid-seventies. Now, Dwight Breaux tells us they are finding ways to make things work in this Corona Era.

One way Dwight's has been able to make it work is just by being Dwight's. That means serving the tried and true favorites.

“I think we have one of the best etouffees in Lafayette and Sunday barbecue; I think we're known for our Sunday BBQ,” says owner Dwight Breaux. “And our boiled crawfish."

But even with his classics, Dwight Breaux has not been immune to past couple Corona months. There were indeed challenges--- the toughest of which involved staffing… and members of the extended Dwight's family. “Yeah, we had to lay off 50% or more of our staff. We had to lay a lot of good people off."

But Breaux says, Business is slowly picking up. Curbside and to-go orders have worked out; but he can't wait until this Friday, when empty tables will be at least 25% filled. "So I'm excited. Get ready. Hope we open to 100% in three to four weeks."

Things are going to come back, believes Dwight Breaux. But the scary part of this Corona Era remains… ever-so- present.

"What's been the hardest part about all this?” I ask.

“The unknown,” says Breaux. “What's gonna happen. Are we gonna be open? Are any employees or customers gonna get this virus?” He pauses, then goes back to the scariest answer. “The unknown."