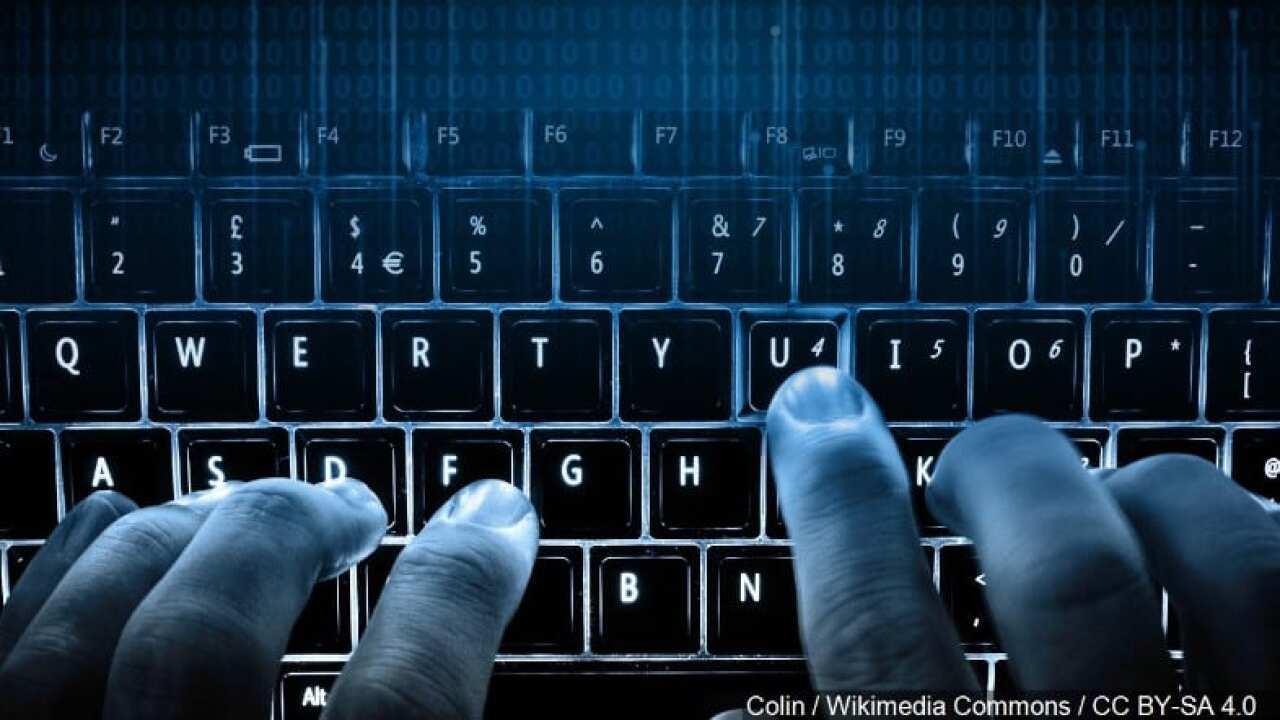 UPDATE: Officials with the OMV announced that locations will remain closed on Wednesday morning.

Offices will be closed for ongoing network restoration after an attempted ransomware attack on Monday.

As electronic services are restored and tested, afternoon office openings will be evaluated and announced to the public.

UPDATE: Officials at the OMV say it will remain closed Tuesday.

"Due to ongoing network restoration efforts by the Louisiana Office of Motor Vehicles and the Office of Technology Services, all OMV offices will remain closed throughout the day. As electronic services are restored and tested for full operational capabilities, office openings will be evaluated and announced to the public."

As officials with the Louisiana Office of Motor Vehicles and the Office of Technology Services continue to restore network and online services, OMV Commissioner Karen St. Germain has ordered all office locations to delay opening until noon today.

Many of Louisiana's state government websites and email systems were shut down on Monday because of what the governor's office described as an attempted ransomware attack. The problem Monday disrupted business operations and online services across state agencies.

The delayed opening will allow OMV employees and OTS representatives ample time to ensure that all public systems are operational and ready for full service.

While many systems are back online, the public is asked to refrain from non-critical OMV tasks today as technicians continue to restore full service.

Throughout the event, OTS technicians and OMV staff have worked continuously to restore public services as quickly and thoroughly as possible. As network systems are restored throughout the morning, citizens are asked to exercise patience and if possible delay personal OMV business until later this week.