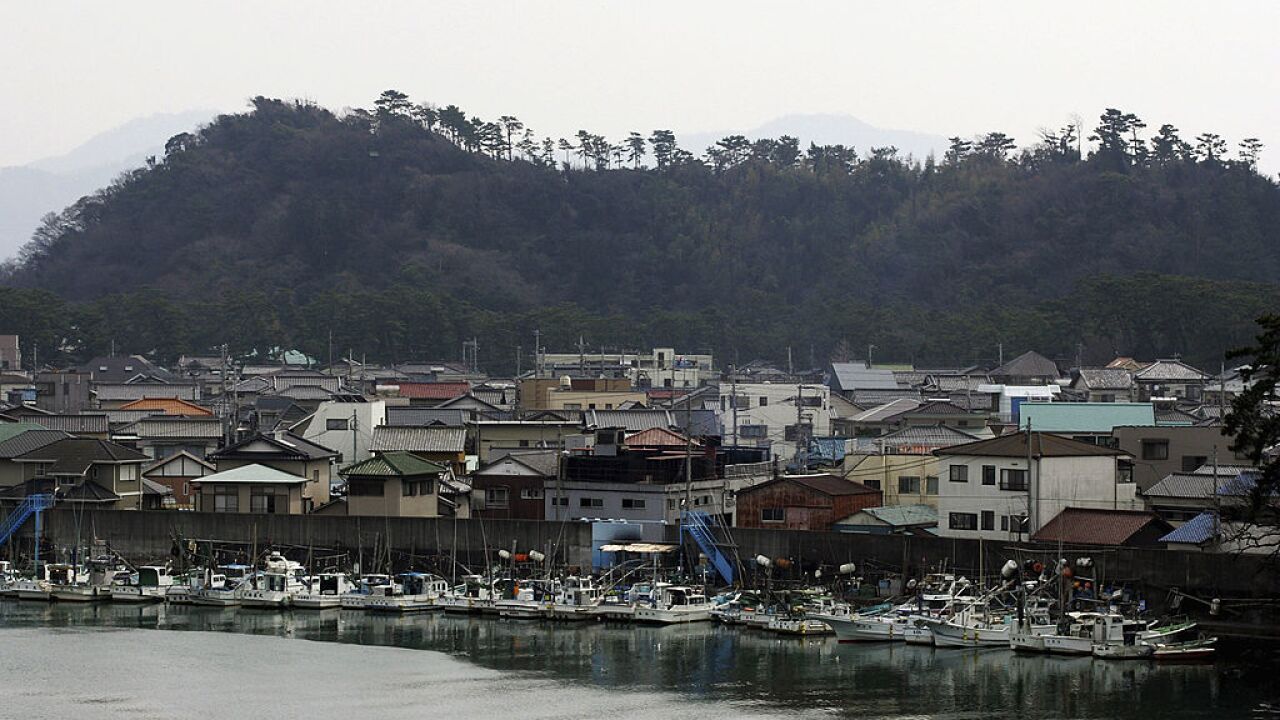 Japan's meteorological agency has issued a tsunami warning after a 6.8 magnitude earthquake was recorded at 10:22 p.m. Tuesday (9:22 a.m. ET) off the coast of Yamagata Prefecture in the north of the country.

Tsunamis are "expected to arrive imminently" in the coastal areas of Yamagata, Niigata and Ishikawa, the agency said, with an advisory issued for four coastal regions.

Slight sea-level changes may be observed in coastal regions, but no tsunami damage is expected, it added.

In March 2011, Japan was hit by a 9.0 magnitude earthquake, its worst ever. The massive quake rocked the country and triggered an enormous tsunami that resulted in the country's worst nuclear disaster.

The earthquake was so strong that it permanently moved Japan's main island, Honshu, more than two meters to the east. Its impact also raised huge waves up to 40 meters (approximately 131 feet) high that, as people were still reeling from the aftershocks, began crashing into the coast.

Nearly 20,000 people died in the earthquake and subsequent tsunami and nuclear meltdown, with more than 100,000 people evacuated from the area.