A blackout left tens of millions in South America without power. Officials still don't know what caused it 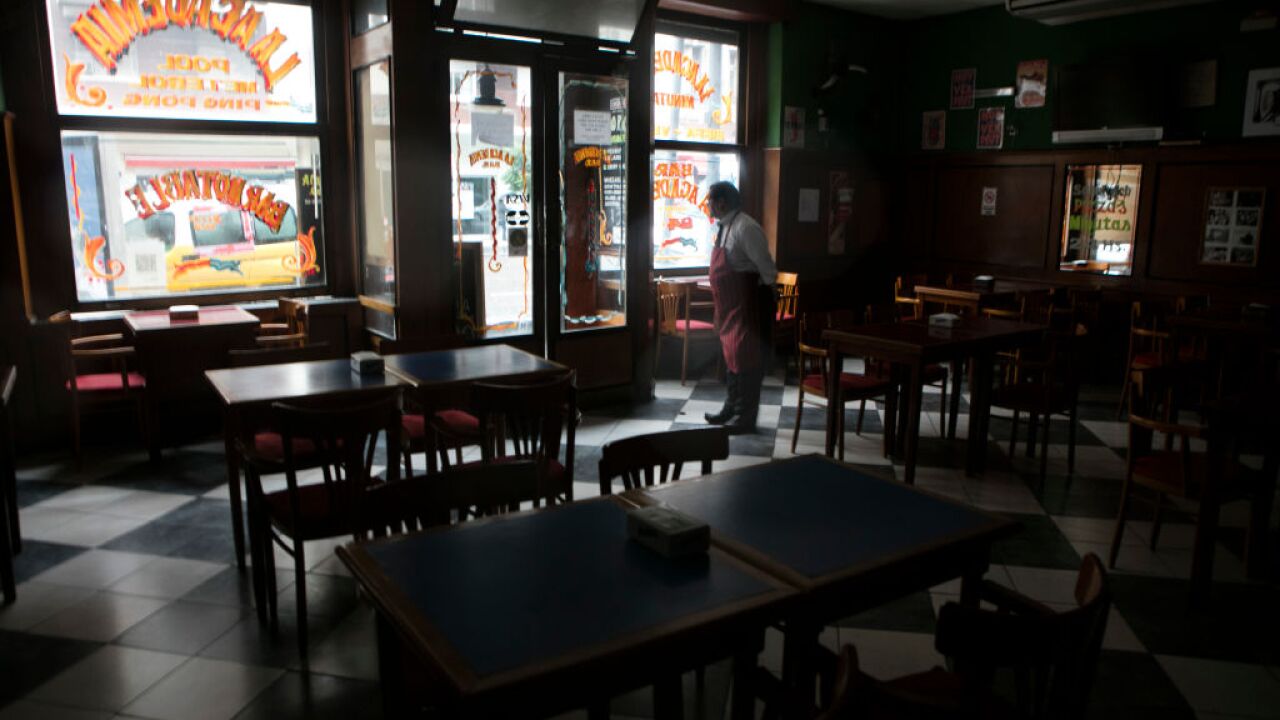 Argentina's energy secretary said he does not believe a cyberattack caused a massive power outage that left tens of millions of people in Argentina, Paraguay and Uruguay in darkness for several hours on Sunday.

"At this moment we do not rule out any possibilities but ... a cyberattack is not within the preliminary alternatives being considered," Gustavo Lopetegui told reporters on Sunday.

Argentina's President Mauricio Macri called the power outage, which also affected parts of Chile and southern Brazil, "unprecedented" and announced an official investigation into the cause.

As of now, no explanation for the widespread power failure has been identified.

The blackout comes as concerns rise over governments' abilities to disrupt other nations' power systems. The New York Times reported on Saturday that the United States is escalating cyber attacks on Russia's electric power grid and has placed potentially crippling malware inside the Russian system.

As of Sunday night local time, half of Argentina's power had been restored, including in the capital Buenos Aires, officials said.

Argentina's power distributors Edesur and Edenor said service has been restored to the country's capital late on Sunday, and earlier Argentina's Energy Secretary Gustavo Lopetegui said more than half of electricity services in Argentina had been restored and are expected to be fully reinstated in the coming hours.

A spokesperson for the Buenos Aires-based utility company Edesur said the outage "is the first generalized blackout that Argentina has had in its history," Alejandra Martínez told CNN affiliate TN.

Utility distributor Edenor, which controls 20% of the Argentine market, about 3 million customers, said a transmission system at Yacyretá Dam -- on the Paraná River near Ayolas, Paraguay -- failed "without human intervention," forcing an automatic shutdown.

Edesur added that the failure began in a transport connection between the dam and the Salto Grande power stations on Argentina's coast. The shutdown was a protective measure, it said.

Both companies called the blackout "an external problem" and emphasized that the outage had nothing to do with their distribution lines.

Because Argentina's grid is connected to neighboring Paraguay and Uruguay, residents in those countries as well as parts of Chile and southern Brazil were also affected.

The Argentine Interconnection System, which experienced the failure, handles the bulk of Argentina's electricity. It is one of two such systems in the country, the other being in the Patagonia region.

Edesur later said that Uruguay and Paraguay could be removed from the list of countries that were entirely without electricity, but it isn't clear how many residents in those two countries have had their power restored. Power was only partially restored in Uruguay, the country's energy authority said.

Lucas Rodriguez tweeted a video of the Argentine capital in darkness before dawn, saying he'd never seen anything like it.

"The funny part is that we don't have electricity, but we have internet in our phones," he told CNN.