What's Your Story: The Poet Inventor 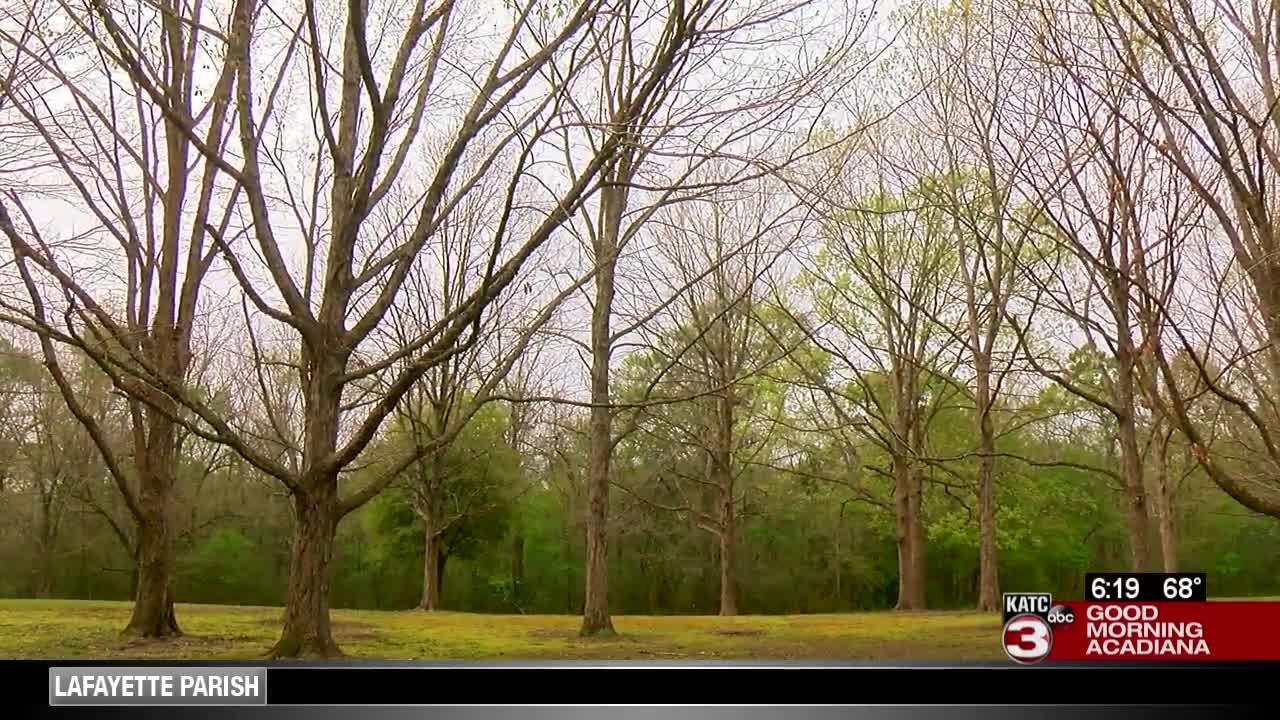 The story of Frederick Nelson is a hard one to tell, mostly because it's hard to sum it up in one story.

Graduating high school in Wichita Texas at the tail end of World War 2, Nelson joined the Navy as a crewman on a bomber.

Preparing to be the gunner on the Navy's Dauntless Bomber he was in Memphis, training, when they announced the dropping of the bombs and the end of the war.

It was a strange mixture of relief and slight disappointment he described feeling, obviously happy that the daunting task of invading Japan would never happen, but a little let down he couldn't do his part.

After the war Nelson went to work fixing the world where he could, receiving a masters degree from the University of Texas, he would eventually get his PhD at LSU, he began inventing and filing patents.

First drawing on his experience in the oil and gas industry he filed a patent for a mud hammer, a device used to help extract oil, and it was bringing this invention to market that brought him to Lafayette.

Once here he was able to purchase 48 acres of land, which he began to convert from cane field to his own natural paradise, planting over 4,000 trees and transforming the entire landscape.

The mud hammer wasn't even close to the last invention he brought into the world, a fishing calendar (used by the KATC Storm Team 3 to this day in the fisherman forecast) to a device that measures a person's reaction time.

"Bear Bryant used to test his athletes on my device before he'd let them on the team," Nelson said.

Out of everything he's brought into the world from nature to his inventions, his most beautiful may be his poetry, he's been writing poems since he was in his 20s.

The writing, something he picked up from his father, who's poems he can still recite at 93 years old today from memory.

He spends his time now sitting on his porch, overlooking the garden he created, and writing poems and mottos for people years from now to find some inspiration.