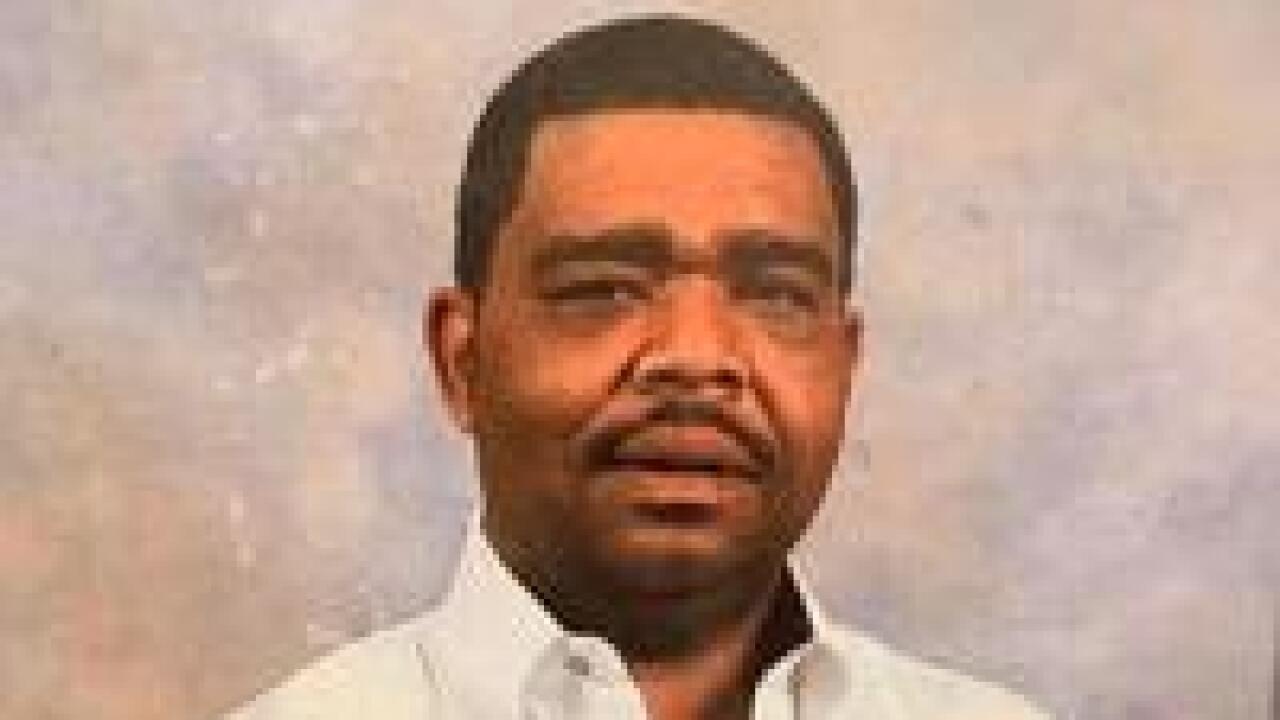 Doucet started his political career over 20 years ago when he was elected to the Evangeline Parish Police Jury. There he served the citizens of Evangeline Parish for 13 years. In 2008 Big T decided to run for Ville Platte City Marshal where he became the first African American to hold that position. Doucet led the Marshal's office for 11years.

Mayor Jennifer Vidrine says, " City Marshal Ronald "Big T" Doucet's passing is a gigantic loss to this city and Ward 1. Ronald T was a kind and compassionate leader and public servant. He loved people and he loved helping people. His impact on law enforcement will be remembered with admiration. He represented the City Marshal's office with dignity and respect. His indelible contributions to this city and the City Marshall's office will be felt and remembered forever. He will be truly missed."

A law enforcement motorcade will take place down Main Street following the funeral. Mayor Vidrine says people can line Main Street to pay their final respects to the Marshal.