Superintendent to remain at work until investigation concludes 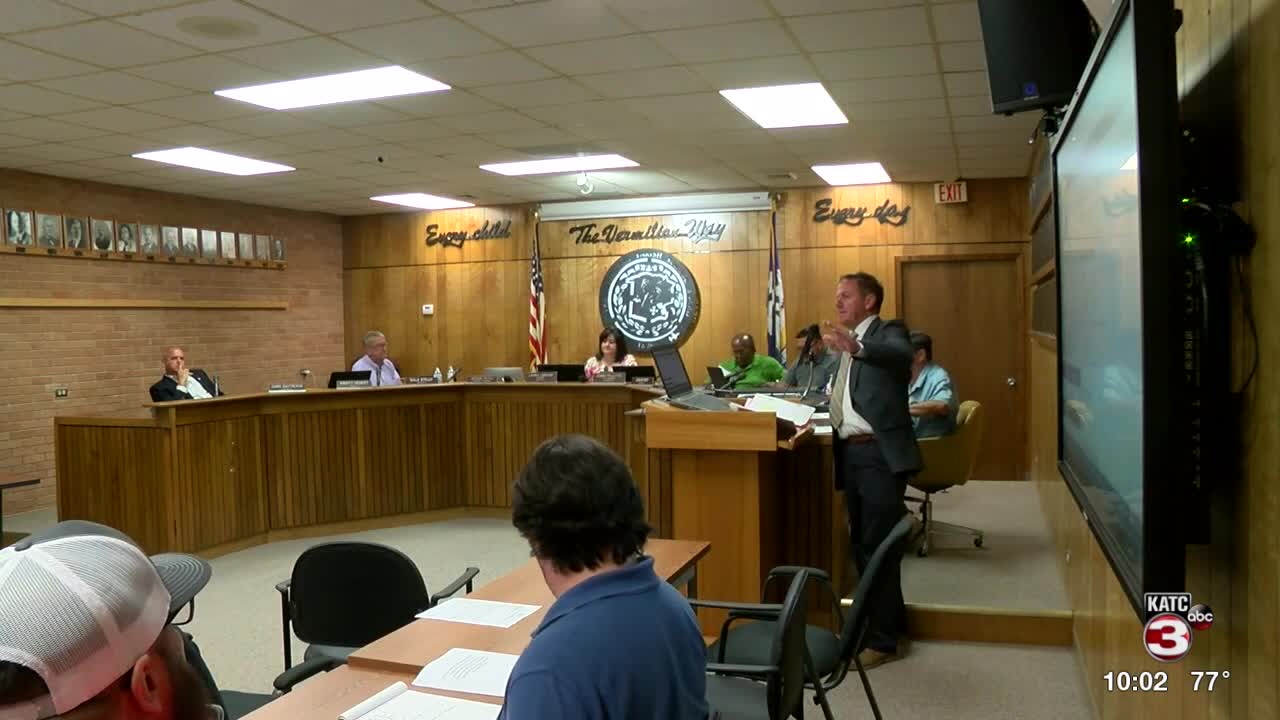 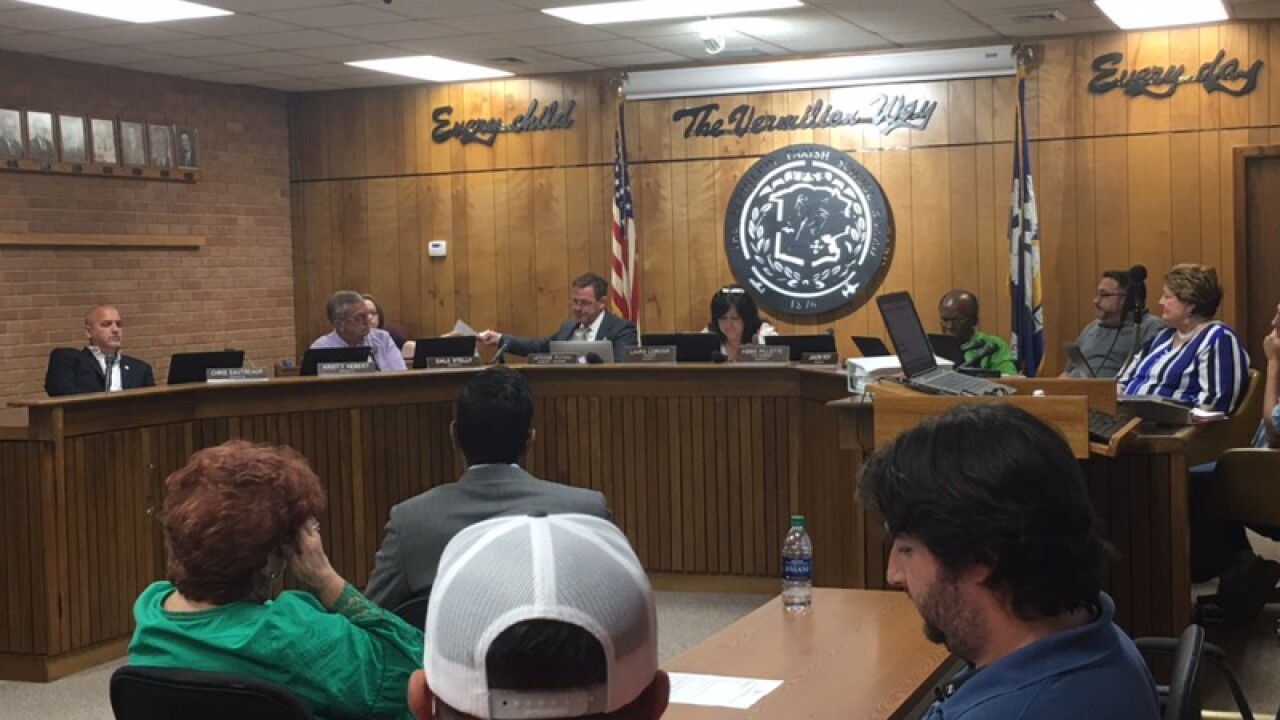 UPDATE: The Vermilion Parish School Board has voted to place Superintendent Jerome Puyau on administrative leave by a vote of 4 - 3.

Once again the superintendent will be investigated on the following accusations;

Even though the board voted to place him on leave, Puyau says he is still the superintendent and will show up to work in the morning. He said nothing is final until the investigation is over.

"We have a board that says im suspended, the actual agenda items do not indicate that I am suspended until after the investigation." Puyau said.

He adds that the board violated the open meeting law.

Puyau said during the meeting he has no problem being investigated, but he believes he should not be on leave, stating "This will shut the system down."

Superintendent Puyau rejected the proposal, saying any discussion about him needs to be in public. He cited the Louisiana Open Meetings Law.

R.S. 42:12 - 42:28 ensures that government decisions are made in a public forum, and states that "no person shall be denied the right to observe the deliberations of public bodies and examine public documents, except in cases established by law."

The School Board is currently holding a session behind closed doors to confer with lawyers.

Puyau asked for his lawyer to be present, but President Laura Lebeouf said he could not have his lawyer present.

Board member Dale Stelly argued that the executive session's purpose is to discuss details with their lawyer, not their decision or the investigation.

The Vermilion Parish School Board will consider placing Superintendent Jerome Puyau on leave once again.

Thursday's agenda item comes just days after a judge lifted a court order that prevented the board from even discussing the topic of investigating the superintendent.

Puyau was placed on leave for two and a half months last year over complaints against his character and competency but a hearing officer later found those allegations didn't have any merit. Puyau then returned to work.

The board wants to once again investigate the superintendent and hire a special counsel. Those items will be addressed at the meeting, that starts at 6:00 pm Thursday.