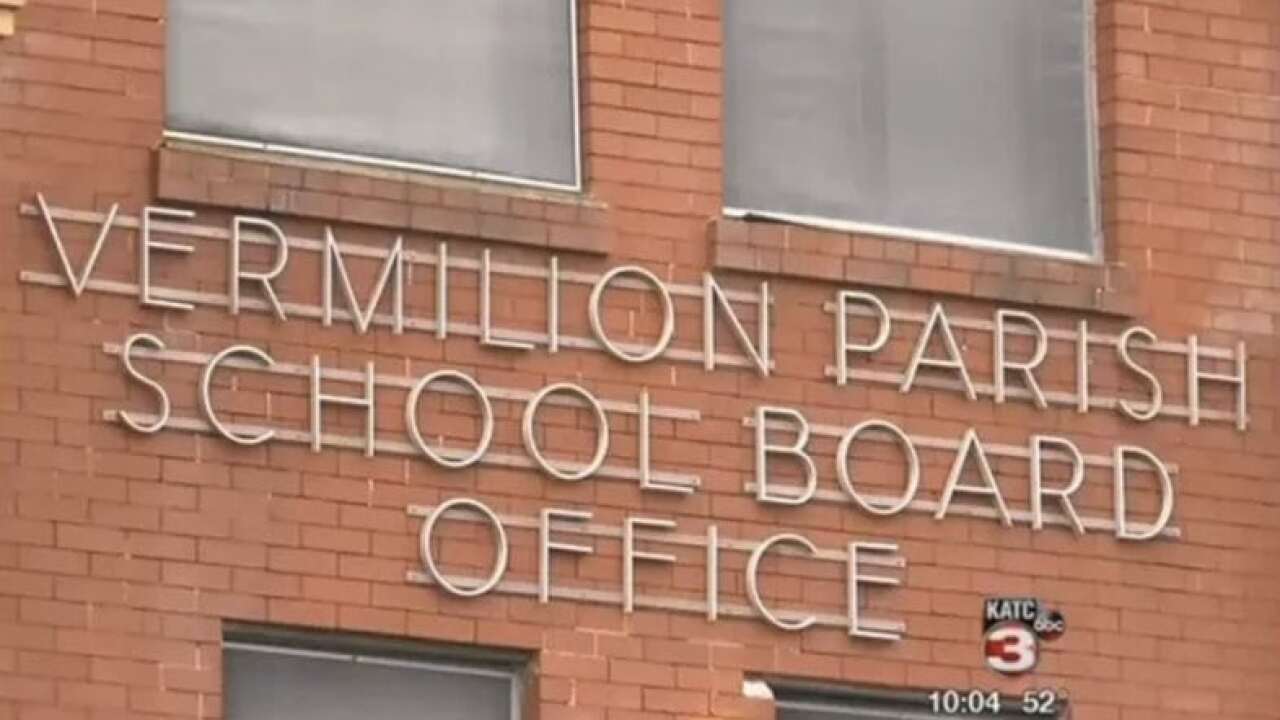 We've confirmed with Board Member Kibbie Pillette that all board members, as well as some system officials, have been subpoenaed to appear Thursday. Pillette said they must also produce some documents.

This is the second time board members have been called before a grand jury. As we reported in 2019, an investigation into possible malfeasance in office by Vermilion Parish School Board members is suspended indefinitely by a Vermilion Parish Grand Jury, according to District Attorney Keith Stutes.