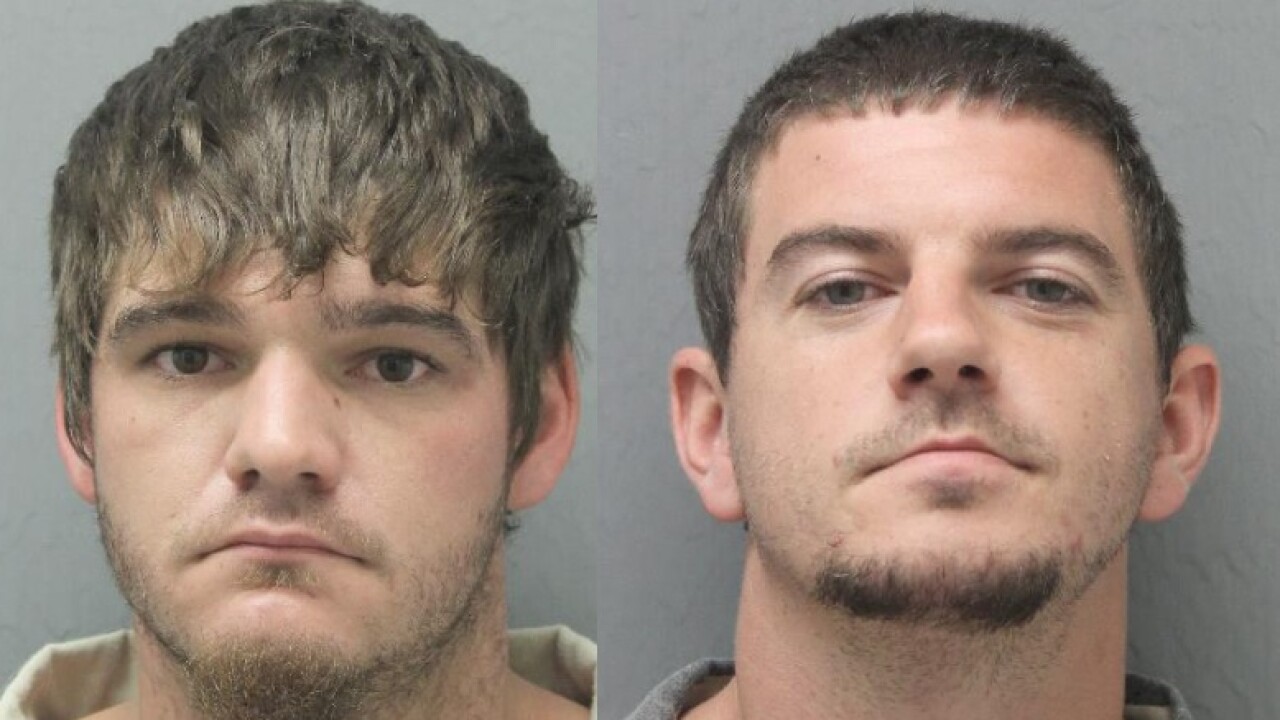 Bo Bourque and Tommy Lege entered the establishment and purchased items with suspected counterfeit bills. It wasn't until the suspects left that it was noticed the bills may have been fake.

The deputy was able to locate the suspects and make an investigatory stop, David stated. Upon further investigation, the deputy located other monies that were suspected of being counterfeit.