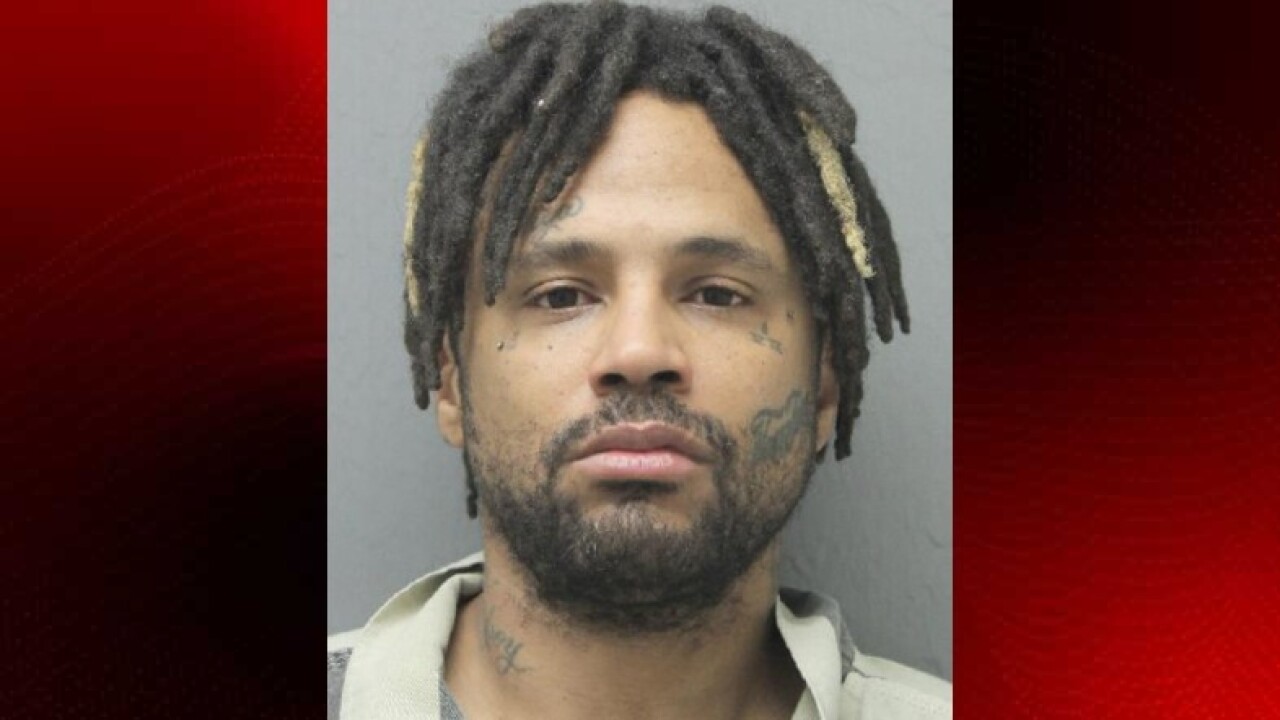 A suspect has been arrested in connection with a double homicide that occurred in April 2014.

According to Vermilion Parish Sheriff's Office an arrest has been made in connection with a Double Homicide of Abigail Deshotel Clark and Cody Fell. Fell and Clark were discovered burned inside of a stolen vehicle located on Claude Road, Maurice, La.

36-year-old Tosanwomy Mason Gee was arrested on October 28, 2019, in Dallas, Texas on a warrant for Principle to 1st Degree Murder, Obstruction of Justice and Aggravated Arson. The sheriff's office says a continuing investigation by detectives and the District Attorney’s Office lead to information which identified Tosanwomy Gee as a suspect involved in the double homicide.

The investigation will remain ongoing, and further arrests are possible.

Dereck Viator, was charged with two counts of first-degree murder in the deaths of Cody Fell and Abigail Clark. Viator was indicted in the 2014 disappearance of his then girlfriend Tyler Domingue. Recent updates in that case can be read here.