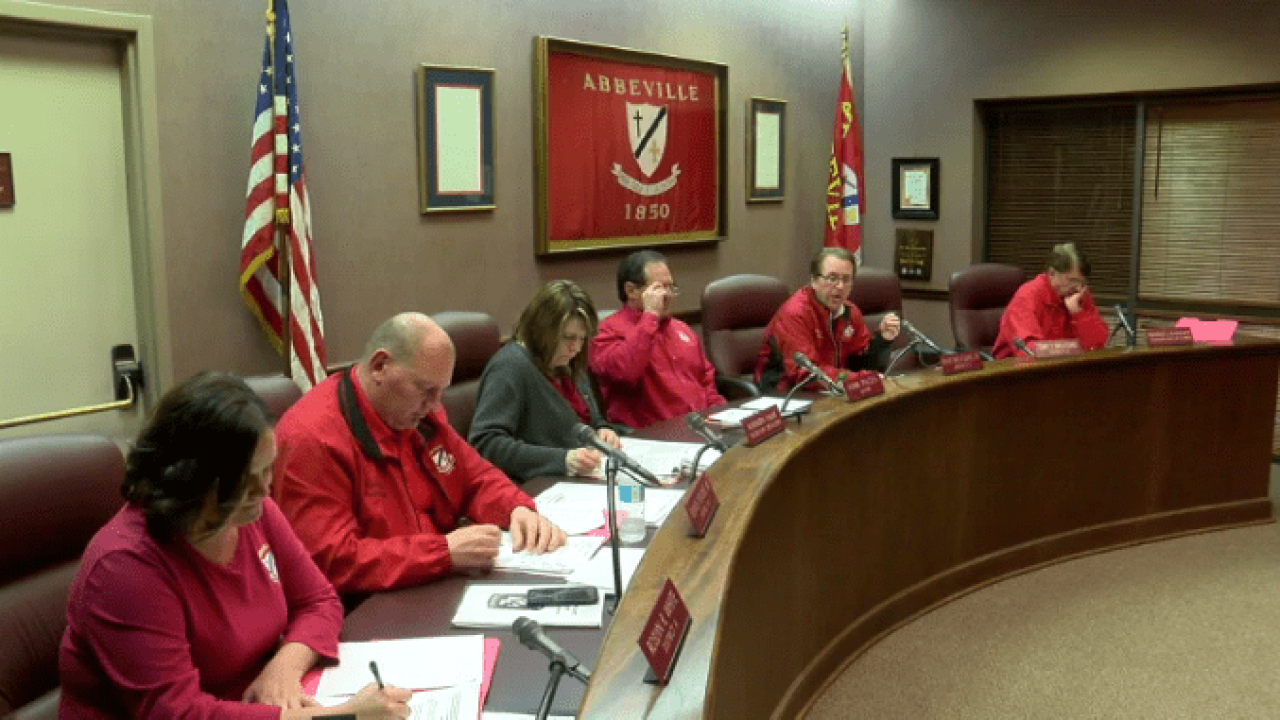 The City of Abbeville will begin collecting a new sales tax tomorrow.

The half-cent tax, which was approved by voters in May, is expected to raise about $1.4 million annually. It will be used to give raises for the city's fulltime employees.

The increase brings the city's sales tax level to 10.45 percent.

Abbeville Mayor Mark Piazza told the Abbeville Meridonal that the plan is to discuss implementation of raises during upcoming budget hearings. He also told the newspaper he hopes to work the raises into the new budget, meaning they would take effect in January, when the city's fiscal year beings.

The newspaper reports that the planned raises will cost about $1.1 million annually, which will provie a cushion for future expenditures.