Maurice woman accused of shooting husband in the back 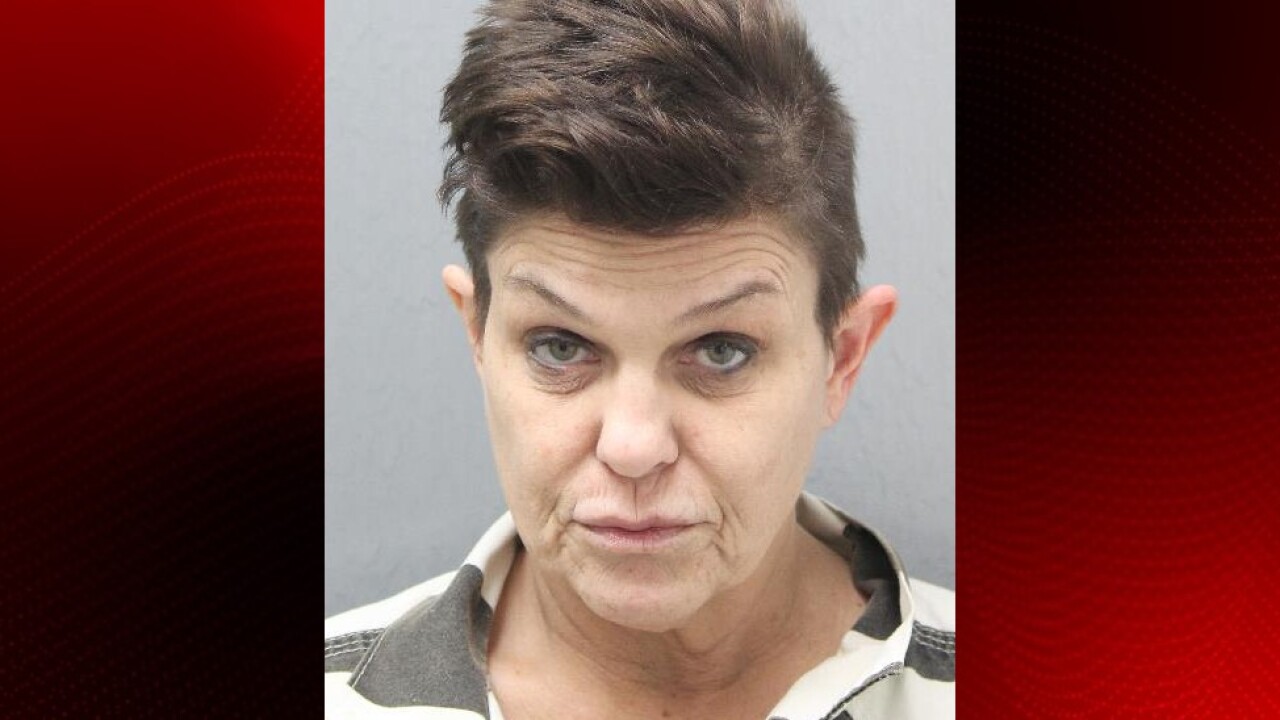 A Maurice woman was arrested this evening, accused of shooting her husband in the back.

Deputies were called to the 1700 block of Roper Road at about 4:40 p.m. Sunday, the spokesman said. The found a man with a gunshot wound to his back. He was transported to a local hospital with what are believed to be non-life-threatening injuries, he said.

A witness said he was working on the truck with the victim when he heard a loud pop. He told deputies he ran around to the other side of the truck and saw Richard with a handgun, and her husband on the ground. Richard ran back into the home, still holding the gun, the witness told police.

Deputies were able to get Richard to surrender without incident after surrounding the home. The spokesman said Richard was informed of her rights, then allegedly said they couple had an argument. She allegedly told deputies she went into the house, got the gun and shot her husband.